A new poster for the upcoming Star Wars series Tales of the Jedi has been released, teasing a handful of characters that are set to return in the animated Star Wars project.

RELATED: Tales of the Jedi Gets First Trailer, Release Date

The latest poster for the series features Ahsoka Tano and Count Dooku, whom the series will largely focus on, split down the middle by a lightsaber. On either side are a variety of characters that will appear in the series, including Mace Windu, Anakin Skywalker, Obi-Wan Kenobi, and more.

Check out the poster below: 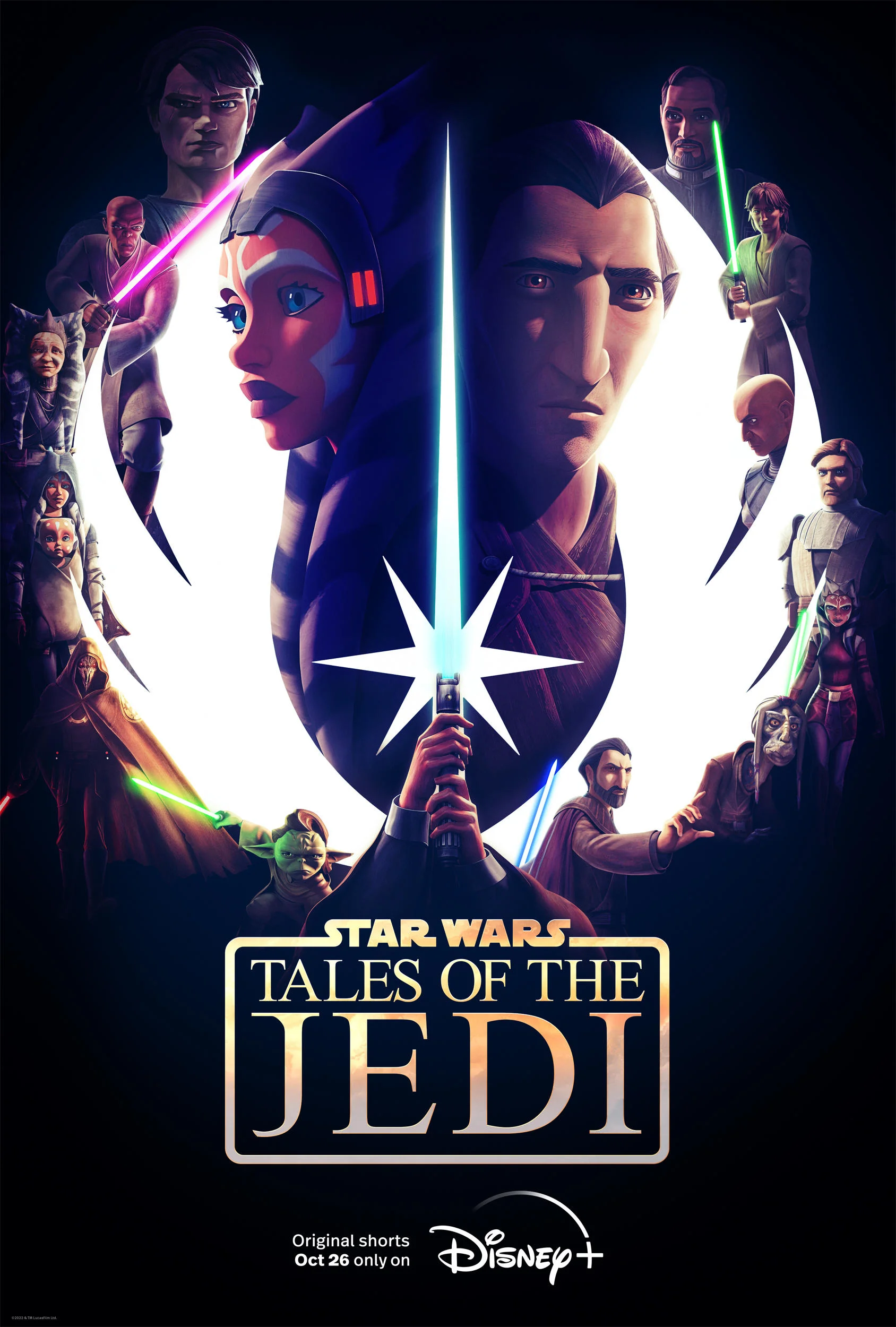 The upcoming six-episode animated series will be essentially broken into two halves, with three episodes dedicated to the Sith Lord Count Dooku and his fall to the Dark Side and three episodes following Ahsoka and her journey throughout life.

Past photos from the show have previewed Count Dooku as a Jedi in the modern Clone Wars style, as well as a young Qui-Gon Jinn, assumedly from his time as Dooku’s apprentice. It was also previously confirmed that Liam Neeson would return to voice Jinn, while Neeson’s son will voice the younger version of the Jedi Master. Kevin Kiner, who composed the music for the Clone Wars series, Rebels, and The Bad Batch, will be composing the score for Tales of the Jedi.

Star Wars Jedi: Survivor is spending a little extra time at a meditation point. Respawn Entertainment announced that the action…
Games 2 days ago