The third season of HBO’s Westworld shifted away from the Westworld theme park setting and toward the world and context within which the place exists. The hosts were out in the real world in Season 3 to lead a revolution, stop a revolution, and find the truth. To close out our recaps of Westworld Season 3, we are looking back at what Dolores, Maeve, and Bernard did outside of the park.

The question hanging on from Season 2 was about the pearls that Dolores took with her when she left Westworld. Season 3 answered that they were all copies of herself. She also took with her host bodies of familiar faces, like Musashi and Lawrence. Dolores infiltrated Incite by replacing Connells, who worked for Liam Dempsey, and replaced Charlotte Hale with a copy of herself that eventually went rogue

Dolores worked to unleash the truth that an AI called Rehoboam was determining the futures of people without their knowledge or consent. She recruited Caleb Nichols to be the human leader of the revolution. His life and memories had been altered when Rehoboam determined that he was an outlier. 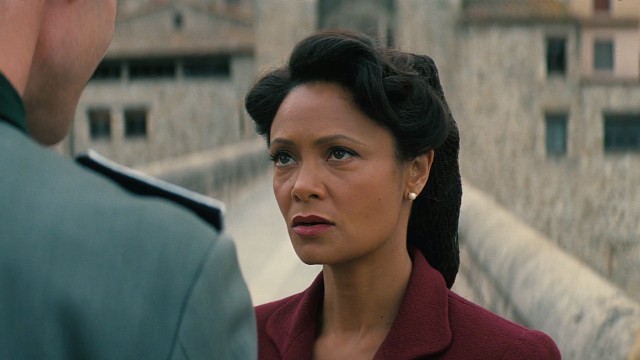 Serac used Maeve’s concern for her daughter and promises of a life with her to get Maeve to hunt Dolores. Maeve believed that Dolores wanted to destroy all humans and had tricked Caleb into believing she wanted a better life for them. However, Maeve learned that Dolores truly wanted to free them, as she saw their oppression to be comparable to that of the hosts. Though Serac had erased Dolores, Maeve joined Caleb to help him in the revolution. 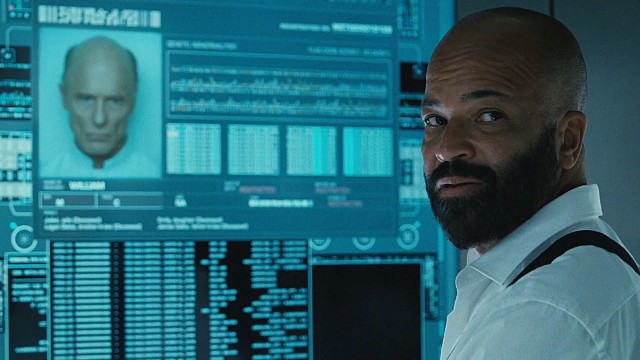 Bernard didn’t understand why Dolores brought him back. He went back to Westworld and found Ashley Stubbs. Bernard changed Stubbs’ directive to protect him at all costs. They found William, who was going through outlier “therapy”. William turned on them and shot Stubbs. Though it was believed that Dolores had the key to the Forge in her head, it was actually Bernard. However, when he accessed it, his body went limp.

If you’ve missed a recap or want to revisit the entire third Season of Westworld, check out our full list of recaps below.

Maple gets the item Sally wanted from the haunted mansion. The two of them decide to pair up for the…
Anime 1 day ago

Some of the bodyguards start torturing Thorfinn and Einar. Their boss arrives just in time to stop the chaos. Here…
Anime 2 days ago

Hakkai offers to quit Toman in exchange for Taiju letting Takemichi go. However, Takemichi wants to prevent Hakkai from joining…
Anime 4 days ago