In the previous episode of South Park, Randy Marsh moved his family out into the country and started a lucrative marijuana farm. Meanwhile, Kyle helped take down a drug syndicate that had invaded South Park Elementary and was supplying kindergartners with vaping supplies. What does this next installment have in store? Let’s find out as we recap South Park season 22 episode 5 ‘The Scoots!’ 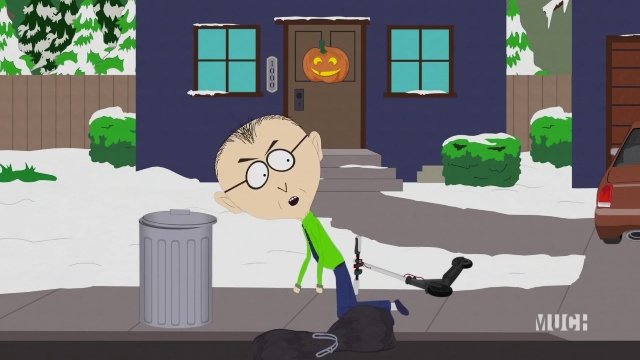 It was October in South Park and the town was getting prepared for Halloween. Mr. Mackey and the other citizens were having trouble walking across the sidewalks as they were overcrowded with E-Scooters. The scooters were communal property that were controlled by a cell phone app and allowed anyone to ride them around town. Cartman decided that it would be useful to use them for trick-or-treating on Halloween. Mr. Mackey went to the candy store and asked the cashier about the scooters,

Mackey expressed his distaste for this new convenient method of transportation. Cartman decided to exclude Kenny from the group’s Halloween plan because Kenny was poor and couldn’t afford a cell-phone. Kenny went to join up with Clyde, Jimmy, Butters, and Token, but they wouldn’t allow him to join without access to the e-scooters. 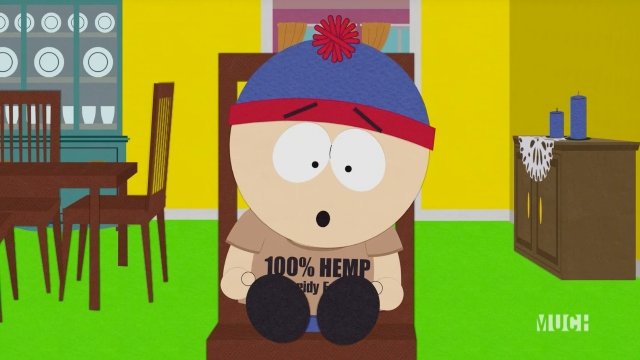 When night descended upon the town, Mr. Mackey took a truck he had rented and gathered all of the scooters in town and threw them off the top of a cliff. The next morning, Mackey found that all of the scooters had returned to South Park. The town had a crisis meeting at the Community Center to address the scooters. The police chief warned everyone that they all needed an inordinate amount of candy to satiate all of the children who would be armed with their scooters. All of the adults descended upon the supplies of candy spread throughout the town. Mr. Mackey was unable to find anymore than he had already bought.

A Trick or a Treat 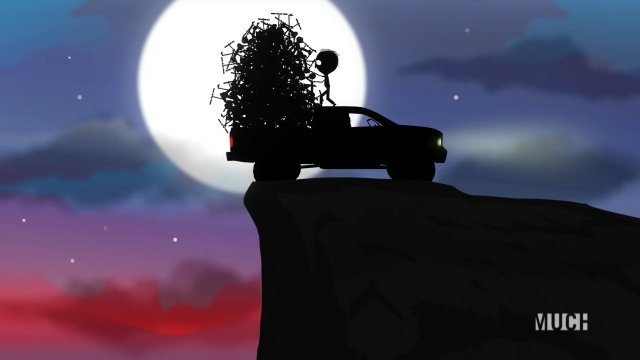 On Halloween Day, all of the children eagerly awaited the end of the school day. Kenny went to Mr. Mackey’s office to talk about being left out of everyone’s Halloween plan. Kenny told Mackey that the way to stop the scooters is to get rid of everyone’s cell phones. The school day ended and all of the children began to fight each other for control of the e-scooters. The city of South Park descended into chaos as the sugar-hungry children began their assault upon the adult households.

What did you think of South Park season 22 episode 5? Let us know down in the comment section below!

The South Park Season 26 premiere is approaching on Comedy Central. In a matter of hours, Comedy Central will air…
TV 19 hours ago

A South Park Season 26 clip has been released to preview “Cupid Ye,” the first episode of the newest season.…
TV 1 day ago