In the previous episode of South Park, Mr. Hankey lost his position as organizer of the annual Christmas pageant and was kicked out of South Park. Also, PC Principal and Strong Woman’s children were born and they resolved to keep the children’s true father’s identity a secret. What does this next installment have in store? Let’s find out as we recap South Park season 22 episode 4 ‘Tegridy Farms!’

Heading For The Country 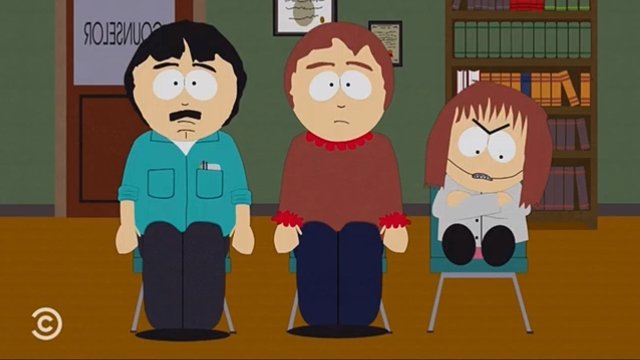 At South Park Elementary, Mr. Mackey was meeting with Randy and Sharon Marsh about their daughter, Shelley’s, behavior. The recess monitor was allowing the kids to bribe them in exchange for looking the other way while the children were vaping on the playground. Randy tried to convince Sharon to leave the town of South Park and go live on a farm. Randy had grown tired of the antics of South Park, and Sharon agreed. The pair along with, Stan and Shelley went to go live on a farm. It turned out that Randy had bought a marijuana farm and now owned a marijuana farm known as ‘Tegridy Farms’.

The next day, Kyle learned from Cartman that his brother, Ike, was vaping at school. The kindergartners tried to rationalize their use of nicotine, as it was fruit flavored. Kyle, Cartman, Stan, Kenny learned from the kindergartners that Butters was the person selling them vaping supplies. They confronted Butters and Cartman punched him. 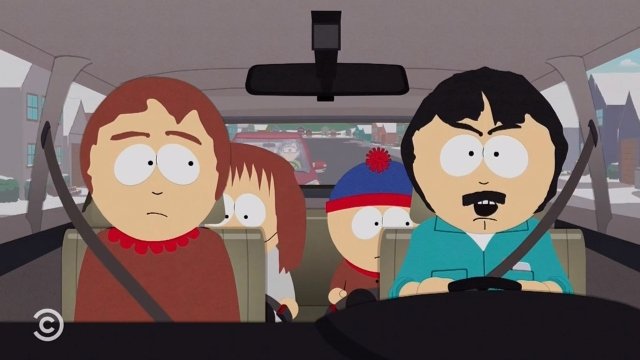 Back at the farm, an inspector, who was Towelie (a genetically engineered talking towel) in disguise, arrived and asked to test some of Randy’s marijuana supply. Towelie’s testing involved smoking each strain of the marijuana, he was particularly impressed with Randy’s home-brew. Back at the school, Butters confronted Cartman about the punching incident and revealed, to the audience, that Cartman was helping him sell the vaping supplies. It turned out that Kyle was within earshot and overheard Cartman and Butters’ conversation.

At the farm, an investor in a vaping company arrived and asked Randy to add his marijuana product to the line of vape liquids. Randy refused the offer. Kyle went to PC Principal’s office to tell him about the vaping problem, but Cartman intercepted him on his way. Cartman managed to convince Kyle to allow him to sell for two more days so that Cartman could pay off his debts. 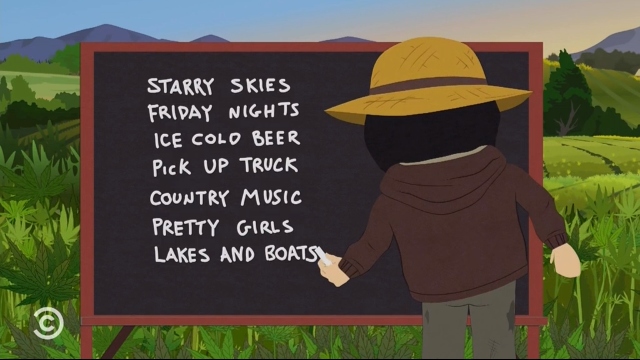 At lunch, Cartman and Butters put on a show attempting to market their vaping products. Their show involved the Vaping Man (a version of the Kool-Aid Man, but for vaping products). Cartman asked Kyle to tag along as he went to meet with his dealer. They went to the local vape store and Kyle tried to pay off the dealer. But before he could, Cartman planted a dead sex worker and hit the dealer with a crowbar, he then called the police to get the dealer arrested. Randy went to the local vape store and beat up every patron inside. With the help of Towelie, Randy blew up the vape store.

What did you think about South Park season 22 episode 4? Let us know down in the comment section!

The South Park Season 26 premiere is approaching on Comedy Central. In a matter of hours, Comedy Central will air…
TV 6 hours ago

A South Park Season 26 clip has been released to preview “Cupid Ye,” the first episode of the newest season.…
TV 22 hours ago