ComingSoon is debuting an exclusive clip from Battle for Saipan, the newest World War II film from Saban Films and Paramount. The movie is currently playing in theaters and digitally and will be available through video-on-demand on November 29.

“Casper Van Dien and Louis Mandylor star in this edge- of-your-seat WWII epic,” reads the film’s synopsis. “On July 7th, 1944, a US Army hospital on the remote island of Saipan is overrun by Japanese forces during a relentless attack. Outgunned and surrounded by the enemy, a lone medic puts it all on the line to lead a band of wounded warriors to safety.”

Check out the exclusive Battle for Saipan clip below:

Battle for Saipan is directed by Brandon Slagle and stars Casper Van Dien, Louis Mandylor, and Jeff Fahey. The movie is currently playing in theaters and digitally and will be available through video-on-demand on November 29. 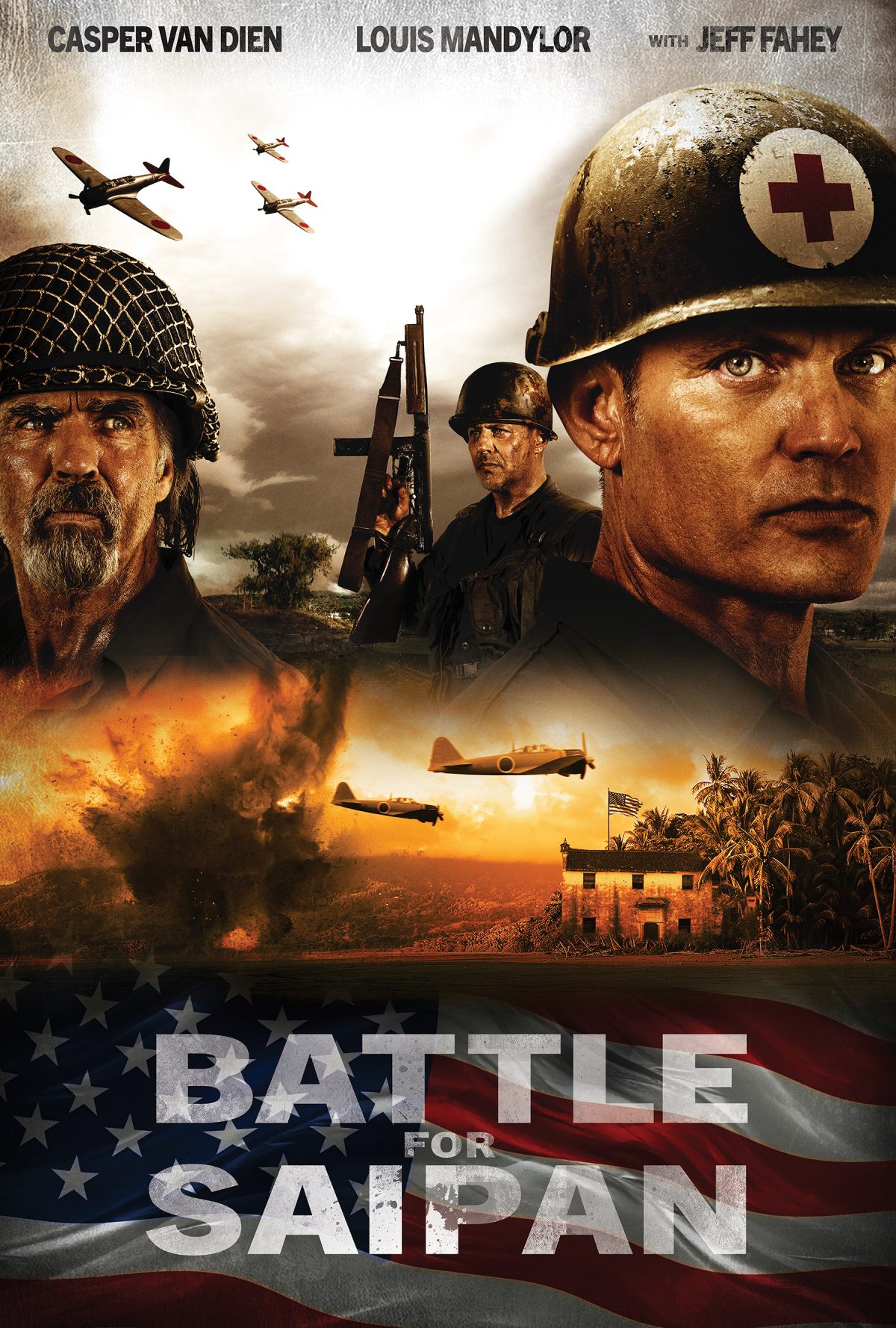 Not too much is known about the upcoming sequel to Ridley Scott’s Gladiator, but according to star Russell Crowe in…
Movies 9 hours ago

When Ant-Man and the Wasp: Quantumania premieres, fans will get to see a live-action look at the infamous comic character…
Movies 12 hours ago

ComingSoon is debuting an exclusive Condor’s Nest clip from Saban Films’ upcoming action movie. The film is set to debut…
Movies 4 days ago

ComingSoon is debuting an exclusive The Amazing Maurice clip from Viva Kids’ upcoming animated movie. The film will make its…
Movies 1 week ago

ComingSoon is debuting an exclusive Snow Falls clip from the new horror movie from Lionsgate that stars Jonathan Bennett. The…
Movies 1 week ago

ComingSoon is debuting an exclusive There’s Something Wrong With The Children clip from Blumhouse Television and MGM+’s forthcoming horror movie.…
Movies 2 weeks ago