The Bros Peacock release date on streaming is almost here.

Universal Pictures has finally unveiled when the appreciated gay romantic comedy will hit Peacock. Here’s when to watch it on the streaming service.

When to Watch Bros on Peacock 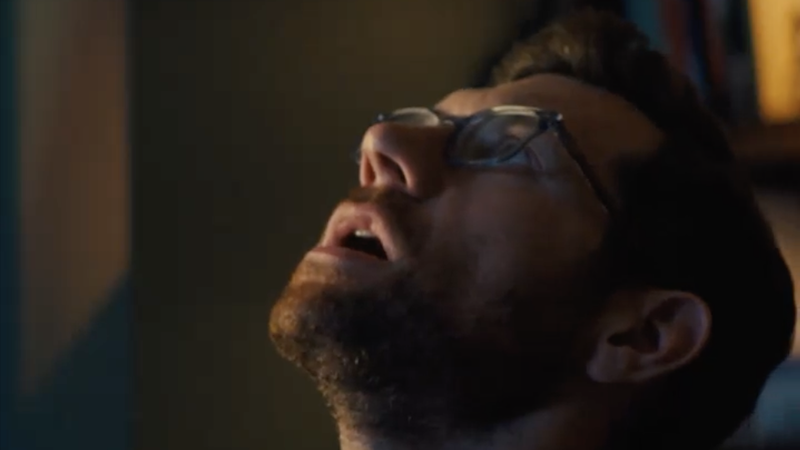 The Bros Peacock release date is at 3 a.m. ET/12 a.m. PT on Friday, December 2. Directed by Nicholas Stoller (the Neighbors films, Forgetting Sarah Marshall) from a story he co-wrote with Billy Eichner (Billy on the Street, 2019’s The Lion King, Impeachment: American Crime Story), Bros is described as a “smart, swoony and heartfelt comedy about finding sex, love, and romance amidst the madness.” The movie ended its theatrical run grossing more than $14 million but failed short of topping its $22 million production budget.

Judd Apatow (The King of Staten Island, Trainwreck, The Big Sick) produced the movie together with Stoller and Joshua Church (co-producer of Trainwreck, Step Brothers). Eichner serves as executive producer.

The TÁR Peacock release date has been announced for one of the most appreciated movies of 2022. Led by Oscar-winning…
Movies 1 week ago

After three years, Billy Eichner has brought back his popular show Billy on the Street as part of the promotions for…
Movies 4 months ago