Check out the Ms. Marvel trailer below:

“Ms. Marvel introduces Kamala Khan—a 16-year-old Pakistani American from Jersey City,” reads the official synopsis. “An aspiring artist, an avid gamer and a voracious fan-fiction scribe, she is a huge fan of the Avengers—and one in particular, Captain Marvel. But Kamala has always struggled to find her place in the world—that is, until she gets super powers like the heroes she’s always looked up to.”

Following the series, Vellani’s Kamala Khan/Ms. Marvel will next be seen in Nia DaCosta’s Captain Marvel sequel titled The Marvels starring opposite Brie Larson and Teyonah Parris, which is currently set for a February 17, 2023 release. 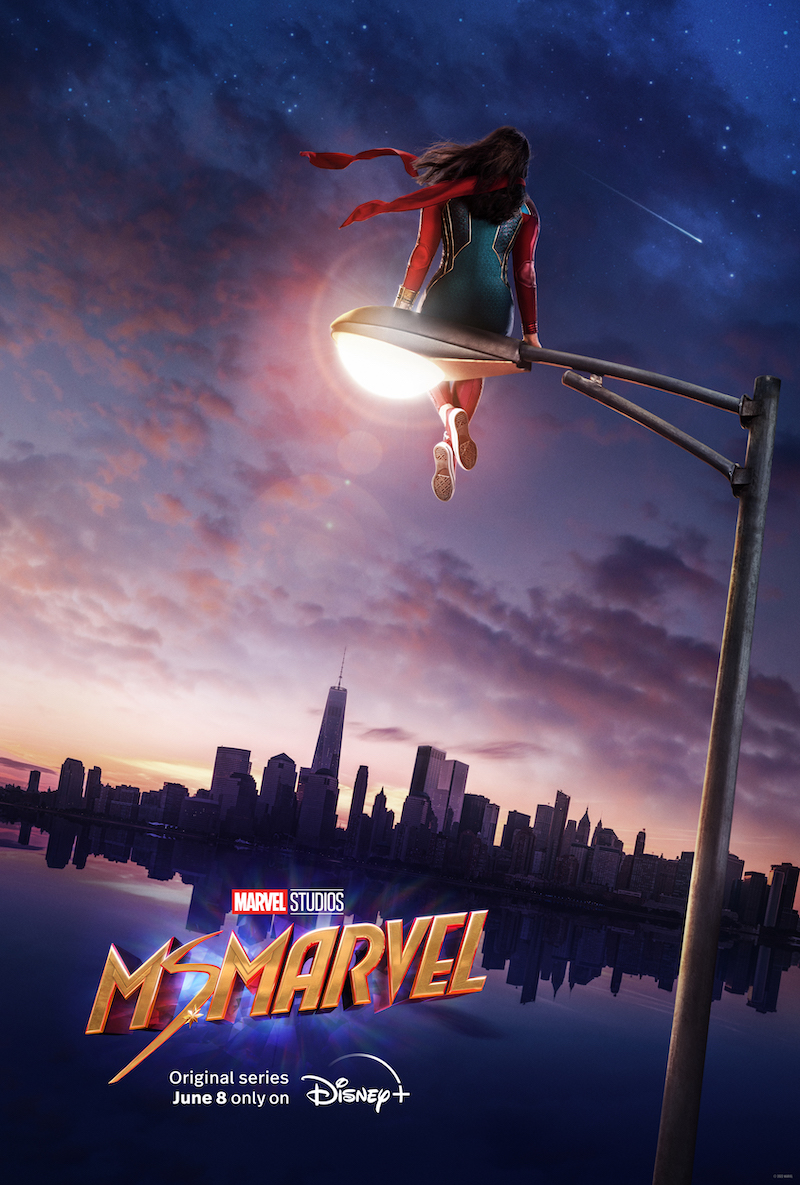