Hulu’s No Man’s Land Trailer: The Fight for Family Knows No Boundaries

Hulu has released the official trailer for the upcoming series No Man’s Land, premiering all episodes on Wednesday, November 18 only on the streamer. You can check out the trailer now in the player below along with the key art!

No Man’s Land dives into the depths of the Syrian civil war through the eyes of Antoine, a young French man, in search of his estranged, presumed to be dead sister. While unraveling the mystery, piece by piece, Antoine ends up joining forces with a unit of Kurdish female fighters, fierce women and ISIS’ biggest nightmare, and travels with them in ISIS occupied territory. Antoine’s journey crosses paths with adventurers and anarchists, spies and innocent victims, and provides a unique look at the tragic events in Syria, and the way they affect the entire world.

No Man’s Land is produced by Maria Feldman for Masha Productions, Eitan Mansuri, and Jonathan Doweck for Spiro Films, Caroline Benjo, Simon Arnal, and Carole Scotta for Haut et Court TV, Christian Vesper for Fremantle and co-produced by ARTE France and Versus Production. Fremantle will distribute the series internationally. 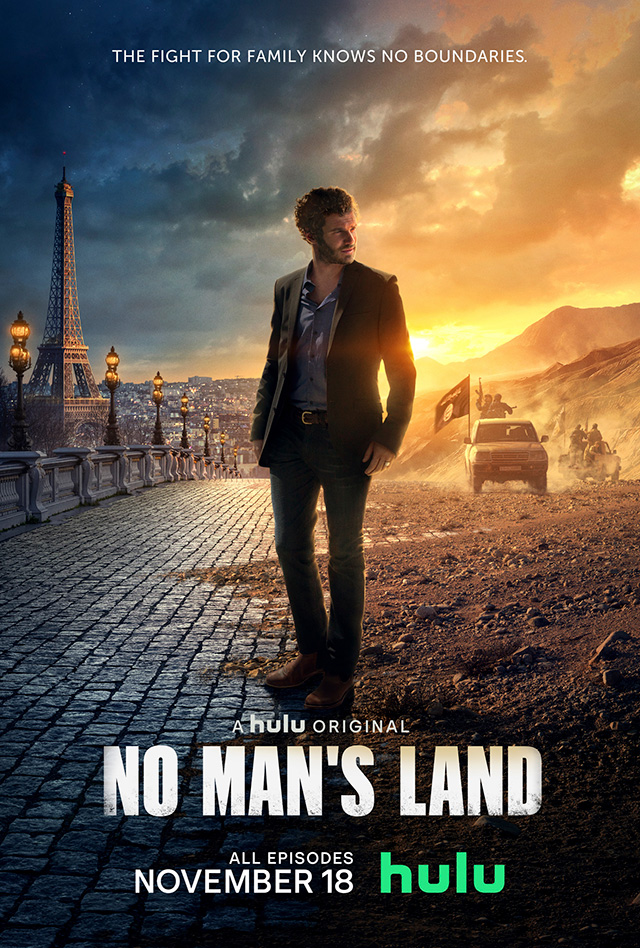 Hulu has revealed an official trailer for Legacy: The True Story of the LA Lakers, the upcoming documentary series revolving around…
TV 6 months ago

Hulu’s The Kardashians Trailer: Never Go Against the Family

Hulu has dropped the official trailer for its newest docuseries The Kardashians, featuring the return of the famous Kardashian-Jenner family…
TV 11 months ago