Yellowstone Season 5 Episode 5 will feature new developments in the story of the Dutton family.

The decision of John Dutton (Kevin Costner) to kill the airport project might backfire for the recently elected Governor of the State of Montana. Here’s when to watch the next installment.

When to Watch Yellowstone Season 5 Episode 5 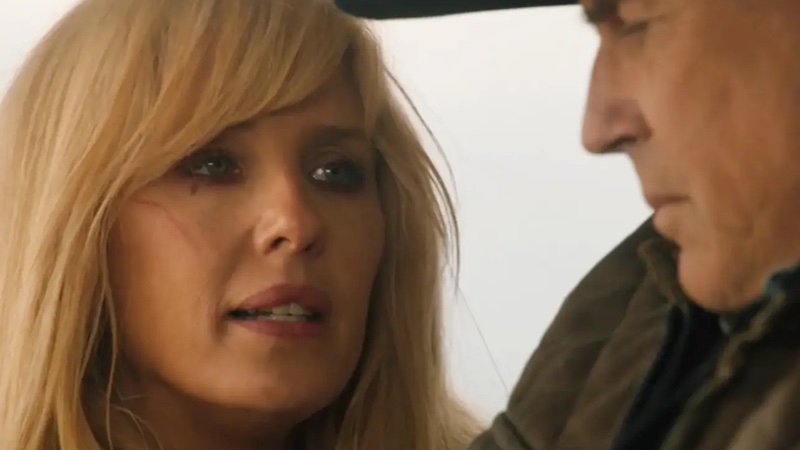 Paramount Network will air Yellowstone Season 5 Episode 5 at 8 p.m. ET/PT on Sunday, December 4. The next episode is titled “Watch’em Ride Away” and will see Christina Voros behind the camera for the third assignment this season. The script comes from Taylor Sheridan. The fifth season of the appreciated series will feature 14 episodes split into two chapters. The first chunk will wrap up on December 18, following the airing of Episode 7. It’s not yet clear how long that mid-season hiatus will be. Yellowstone Season 5 comes after the debut of a prequel series titled 1883 that follows the Duttons during their arrival in Montana on the Paramount Global-owned streaming service, Paramount+ (sign-up for Paramount+ here).

Some of the bodyguards start torturing Thorfinn and Einar. Their boss arrives just in time to stop the chaos. Here…
Anime 23 hours ago

The Last of Us Episode 3 is just a few days away from hitting HBO Max. The situation is getting…
TV 1 day ago

Teen Wolf: The Movie is finally debuting on Paramount+. The long-awaited sequel to the hit MTV series is premiering on…
Movies 3 days ago