How to Watch Becoming You on Apple TV+

What is human life like in its first 2,000 days? Narrated by Olivia Colman, Becoming You follows 100 children from birth to age five, and the milestones they manage on the way. If you’re wondering how to watch Becoming You on Apple TV+, here are some methods to do so.

Where to Watch Becoming You

Good news! There are a few ways you and your family can not only enjoy Becoming You but everything Apple TV+ has to offer. Apple TV+ offers a free 7-day trial as well as a one-month free trial as part of a bundled package if you purchase Apple One. Already have an Apple device? That includes a free three-month subscription to Apple TV+ if redeemed within 90 days.

How Many Episodes Are in Becoming You? 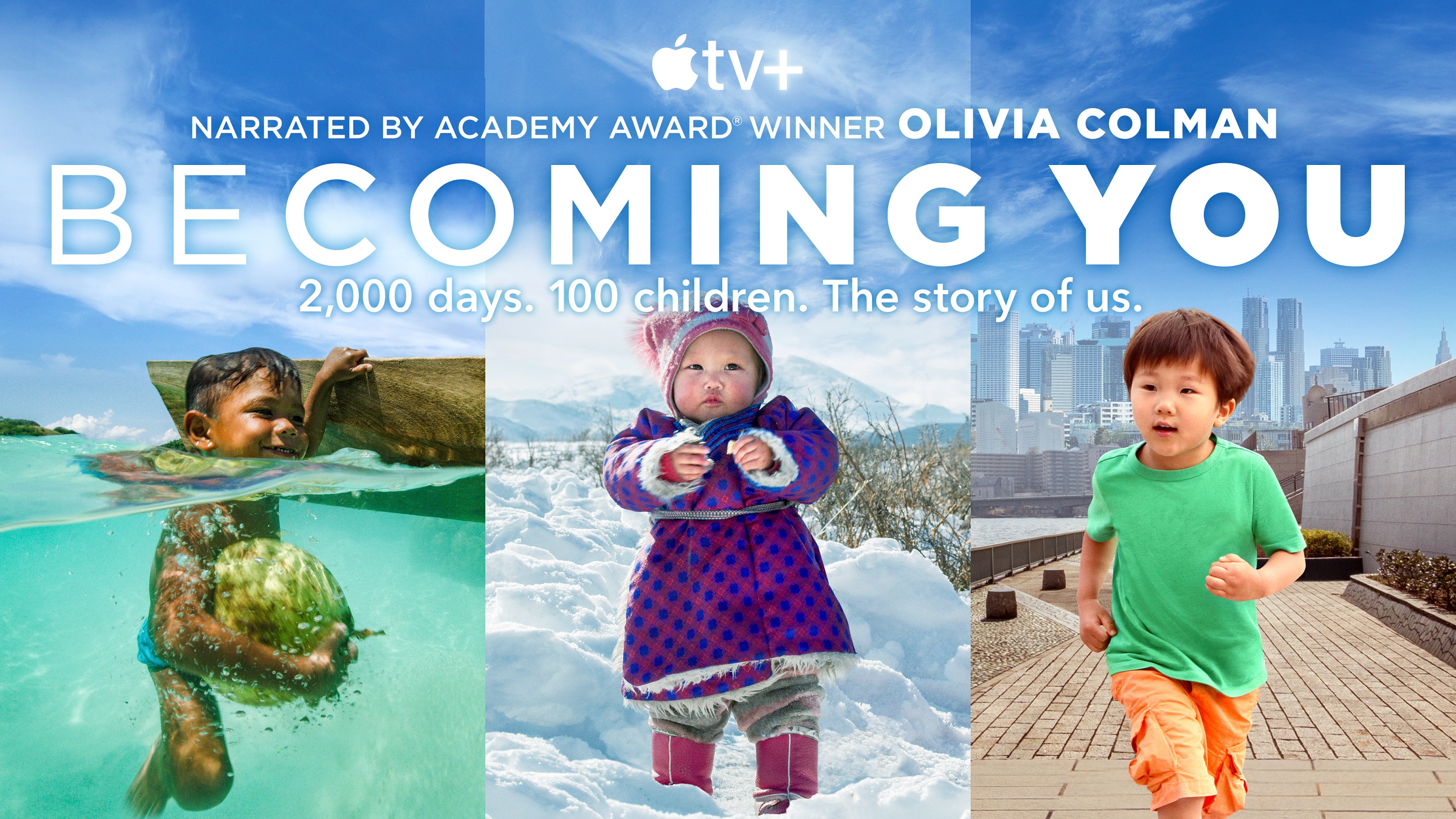 There are six episodes in Becoming You. Each episode lasts 35-45 minutes on average. You can check the complete list of Becoming You episodes and their scheduled date release here below.

What Are the Critics Saying About Becoming You?

Becoming You has received a rating of 88% from audience viewers. While many enjoy the series, some find problems with the too-quick pacing and little time spent on the story of any one child.

“Probably won’t teach you things you don’t already know. But its scope is wide enough, and its subjects adorable enough to make you want to watch, anyway.” – Joel Keller, Decider

“Kids are cute, sure, but it’s hard to get invested in their lives and stories when you’re only spending about five minutes with them, and in telling so many stories in such a quick, light fashion.” – Jonathon Wilson, Ready Steady Cut

Is Becoming You Suitable for Kids?

Becoming You is rated TV-G which is suitable for all audiences.

How to Watch Feria: The Darkest Light on Netflix

When a case of mass suicide is reported in the small town of Feria in Andalusia, it shocks the residents…
TV 1 week ago

How to Watch Undercover Season 3 on Netflix

Based on a true story, two undercover cops will pose as an unassuming couple to catch a drug kingpin in…
TV 1 week ago

How to Watch The Club Part 2 on Netflix

Set in 1950s Istanbul, The Club Part 2 on Netflix is a Turkish period drama about the lives of people…
TV 1 week ago

How to Watch Make My Day on Netflix

Set in a snow-covered planet called Coldfoot, Make My Day on Netflix is a sci-fi anime series about prisoners forced…
TV 1 week ago