How to Watch Calls on Apple TV+

Calls on Apple TV+ is a uniquely crafted thriller with barely any “visuals.” All you get to hear are phone calls of people talking to each other. Each episode is an act in itself that lets you become a passive member of the story and offers a peek into the lives of a group of strangers. Featuring voices of Nick Jonas, Lily Collins, Aubrey Plaza, and others, the series counts on the viewer’s imagination to escalate or diminish the terror of what they are listening to — a technique that is sure to leave an impression.

Where to Watch Calls

Good news! There are a few ways you and your family can not only enjoy Calls but everything Apple TV+ has to offer. Apple TV+ offers a free 7-day trial as well as a one-month free trial as part of a bundled package if you purchase Apple One. Already have an Apple device? That includes a free three-month subscription to Apple TV+ if redeemed within 90 days.

How Many Episodes Are in Calls? 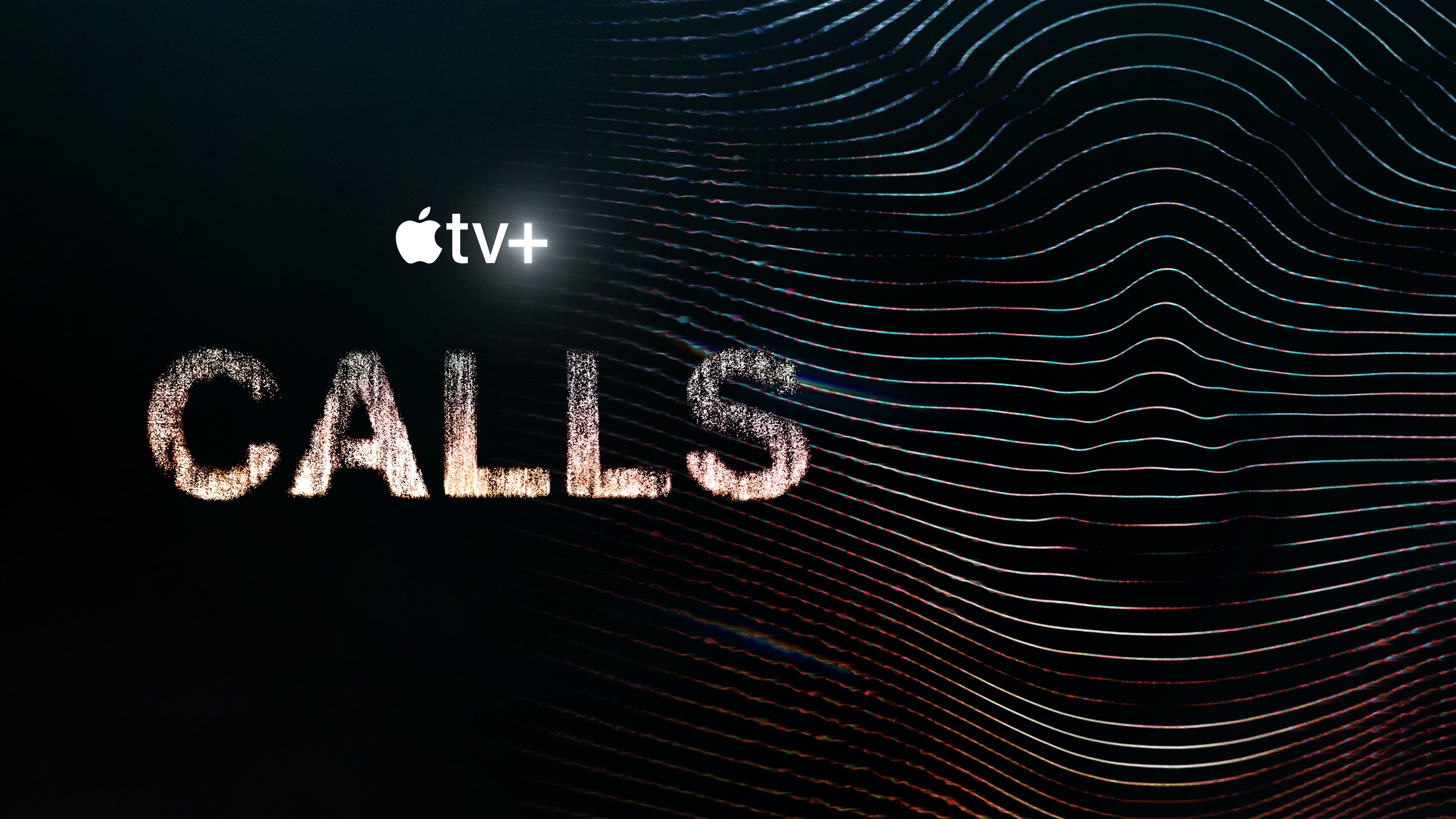 There are nine episodes in Calls. The runtime of episodes ranges between 13-20 mins. You can check the complete list of Calls episodes and their release date below.

What Are the Critics Saying about Calls?

With a 95% rating from critics and an audience approval rating of 86% on Rotten Tomatoes, Calls is a universal hit among viewers. What works for the series is the fresh and inventive approach it takes to predominantly sound-heavy storytelling.

Linda Holmes from NPR writes, “While the audio is the focus of the production, what’s intriguing about this otherwise good-but-not-great story is that it has some of the charm and simplicity of audio-only storytelling, with some of the advantages of visual cues.”

Alexandra Heller-Nicholas from ABC Radio (Australia) says, “Based on the French series of the same name, the star-studded sci-fi thriller series Calls is genuinely exciting television.”

Is Calls Suitable for Kids?

Profanity and violence have landed Calls a TV-MA rating. The content of the series is suitable for mature adults only.

Ashton Kutcher and Danny Masterson rose to superstardom for their roles in That ’70s Show, and while Masterson is currently…
TV 14 hours ago

Insomniac Games is still working on Spider-Man 2, but that’s only the first of two announced Marvel games it is…
Games 19 hours ago

How to Watch Kid Cosmic Season 3 on Netflix

How to Watch Raising Dion Season 2 on Netflix

How hard is it to raise a superhero? Raising Dion follows Nicole, a widowed mom who discovers her son Dion…
TV 1 week ago

How to Watch Standing Up on Netflix

Four friends in Paris are on a mission to make it big as stand-up comedians in Standing Up. They’ll have…
TV 1 week ago

How to Watch Light the Night Part 3 on Netflix

In 1980s Taipei, a group of women working in the red light district must navigate life’s ups and downs. Light…
TV 1 week ago