The release date of Andor Episode 5 is near.

According to fans and critics, the journey of Cassian Andor is one of the most compelling Star Wars stories in recent years. It took a while for the reluctant Andor to take up arms against the Empire, joining the Rebel Alliance. Here’s when to watch the next installment in his epic story.

When to Watch Andor Episode 5 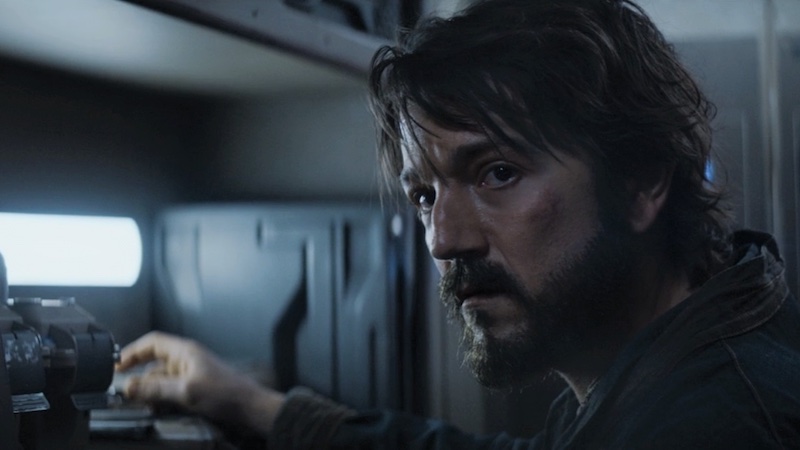 Disney+ will add Andor Episode 5 to its available content starting at 3 a.m. ET/12 a.m. PT on Wednesday, October 5. Susanna White directed the upcoming installment from a script by Dan Gilroy. The freshman season of Andor will consist of 12 episodes, followed by another season whose debut date has yet to be announced. New episodes will follow weekly until the season finale on November 23.

Andor is executive produced by showrunner Tony Gilroy, who previously directed the reshoots for Rogue One. Gilroy was originally expected to direct three episodes but was forced to give up the position to Black Mirror‘s Toby Haynes due to pandemic-related travel issues.

The 2016 film was a critical and box-office hit with a gross of over $1 billion worldwide. It starred Luna, Felicity Jones, Mads Mikkelsen, Donnie Yen, Jiang Wen, Riz Ahmed, Forest Whitaker, and Ben Mendelsohn.

As promised, James Gunn revealed some of the upcoming DC Universe schedule today, giving fans a better look at what…
Movies 4 hours ago

Isagi reunites with Kunigami, Chigiri, and Reo. Their teams decide to play against each other for the next part of…
Anime 1 day ago

The Todoroki family offers their support to Endeavor. Best Jeanist and Hawks do the same and suggest the top three…
Anime 1 day ago

Ranpo meets up with Poe. They witness a crime, but Ranpo still manages to deduce what happened. Here are the…
Anime 4 days ago

Maple gets the item Sally wanted from the haunted mansion. The two of them decide to pair up for the…
Anime 4 days ago