Andor Explained: What Happened on Mimban Could Connect to Han Solo

Andor debuted last week, but fans and critics are already praising the series created by Tony Gilroy. In Episode 4, the titular hero mentioned that he visited Mimban when he was a little more than a kid. Here is some additional information on that place.

What Happened on Mimban? 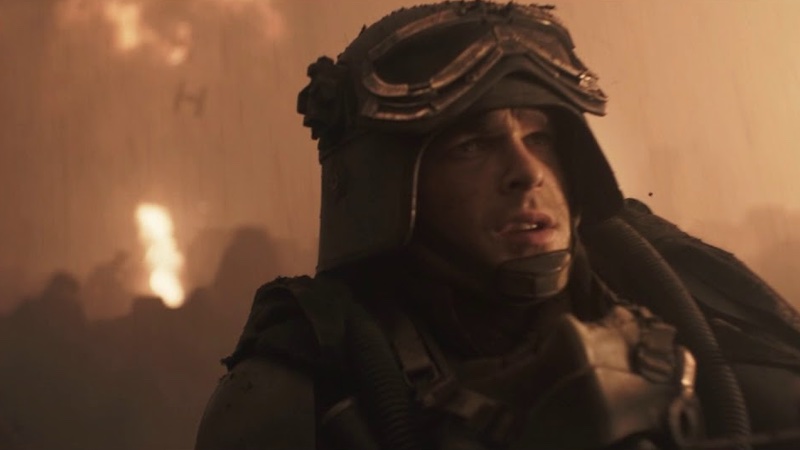 Mimban is a planet mentioned in Andor Episode 4, the homeworld of the Mimbanese species. The planet appears in Solo: A Star Wars Story after being listed in Episode 5 of the Star Wars: The Clone Wars freshman season. The Mimbanese also make their live-action appearances in The Mandalorian Season 2. Located in the Expansion Route, the swamp planet generally didn’t get any attention until the hyperbaride mineral was found underneath its surface. Following the Separatist Droid Army invasion during the Clone Wars, a local militia called the Mimbanese Liberation Army was formed. The Mimbanese Liberation Army never accepted the occupation of Mimban and kept fighting against the invaders even under the Empire.

RELATED: Andor Explained: Where Does Preox-Morlana Fit in the Star Wars Canon?

Andor joined the Mimbanese Liberation Army somewhere after escaping from his home planet Kenari. According to him, he was 16 when he fought on Mimban and some major drama went down. Ultimately, only 50 people survived, including himself. The latest Andor installment casts some shadow on this version of the story when Luthen replies that Andor only stayed there for six months, served as a cook, and only survived because he ran. At the moment of writing, the information on what actually happened while Andor was on Mimban is really scarce. Perhaps, the following episodes will reveal more about it.

Did Cassian Andor and Han Solo Meet on Mimban?

Cassian Andor and Han Solo might have met on Mimban. While it’s too early to state they met or negate that the meeting ever happened, Han Solo visited Mimban in one of his many adventures. The legendary Star Wars character was dispatched on the swamp planet after the Imperial Academy forced him to face the Mimbanese rebels. In fact, that’s when he met his trusted friend Chewbacca. Together, they managed to desert the battle and leave the place. It’s possible that the iconic duo might have crossed paths with Andor somewhere, considering that all three were on the same planet during that time.

The latest episode of Star Wars: The Bad Batch Season 2 featured the return of a popular intergalactic sport, podracing.…
TV 2 weeks ago