“A sudden change forces Karin to reevaluate her life,” says the synopsis. “With the help of friends, food, and passion she refuses to accept that life has an expiration date and takes the second chance she is given.”

The two-minute clip features Marie Richardson’s Karin telling Peter Stormare’s Henrik about her fear of failure. Henrik assures her that she’s brave in the kitchen. Later on, Henrik discusses his own insecurities before sharing a kiss with Karin, who abruptly apologizes and says she’s married.

Check out the Food and Romance clip below:

Food and Romance is directed by Annika Appelin from a script penned by Anna Fredriksson. It has a runtime of 1 hour and 42 minutes and was titled Tisdagsklubben in Sweden. 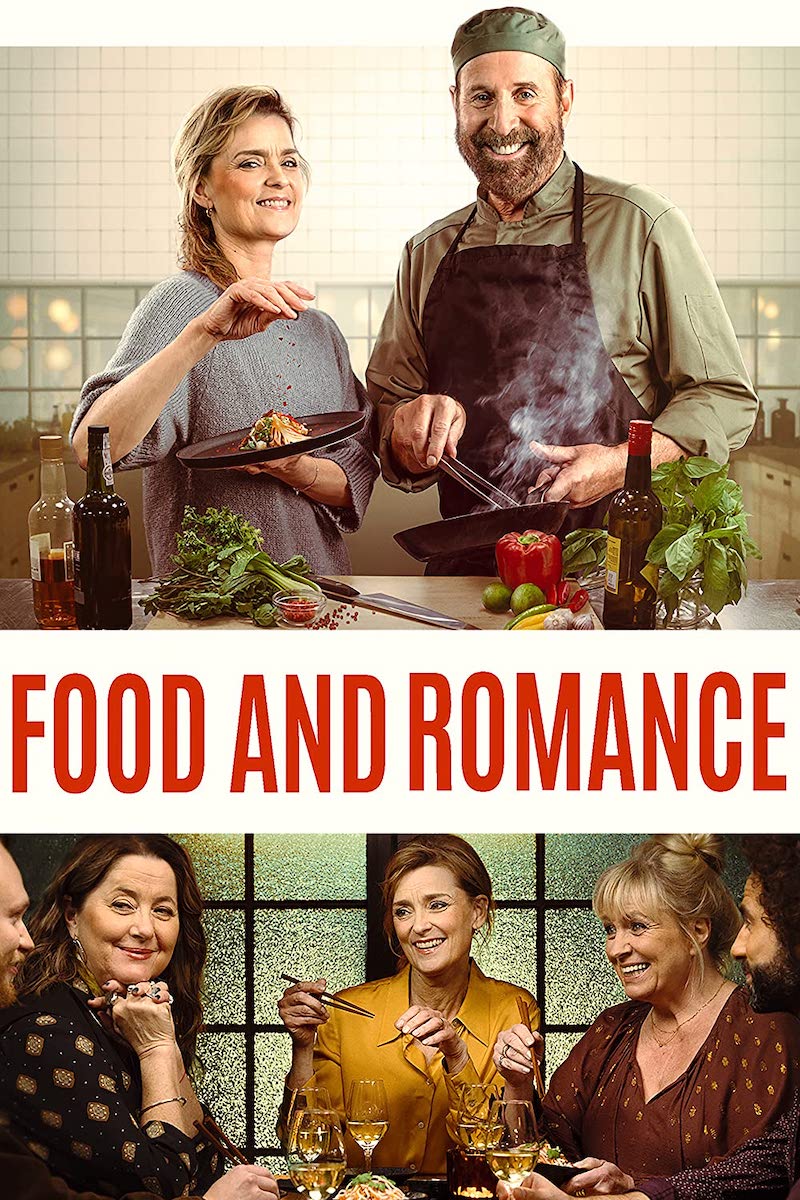 ComingSoon is debuting an exclusive Amy’s F It List clip from Indie Rights’ upcoming dark comedy movie. The film is…
Movies 2 days ago

MGM has released an official Guy Ritchie’s The Covenant trailer for the upcoming action thriller movie. The film is set…
Movies 2 days ago

ComingSoon is debuting an exclusive Work It Out Wombats! clip from PBS Kids’ new animated series. The show is set…
TV 2 days ago