HBO Documentary Films (If You’re Not In The Obit, Eat Breakfast, The Bronx, USA) has released the official trailer and key art for the upcoming documentary The Super Bob Einstein Movie. The film, celebrating the life and legacy of the late actor, writer, comedian, and producer, will debut on HBO on Tuesday, December 28 at 9:00 p.m. ET/PT, and will be available to stream on HBO Max.

“Written, produced, and directed by Danny Gold and produced by George Shapiro and Aimee Hyatt, The Super Bob Einstein Movie features some of Einstein’s greatest comedic contributions, including his iconic alter-ego Super Dave Osborne, his work both behind and in front of the camera on The Smothers Brothers Comedy Hour, and his defining role as the unforgettable Marty Funkhouser on HBO’s Curb Your Enthusiasm,” reads the synopsis. “The documentary explores Einstein’s unlikely discovery and enduring career, sharing the many evolving layers of his comedy from the people that knew him best.”

Check out the official trailer for The Super Bob Einstein Movie below: 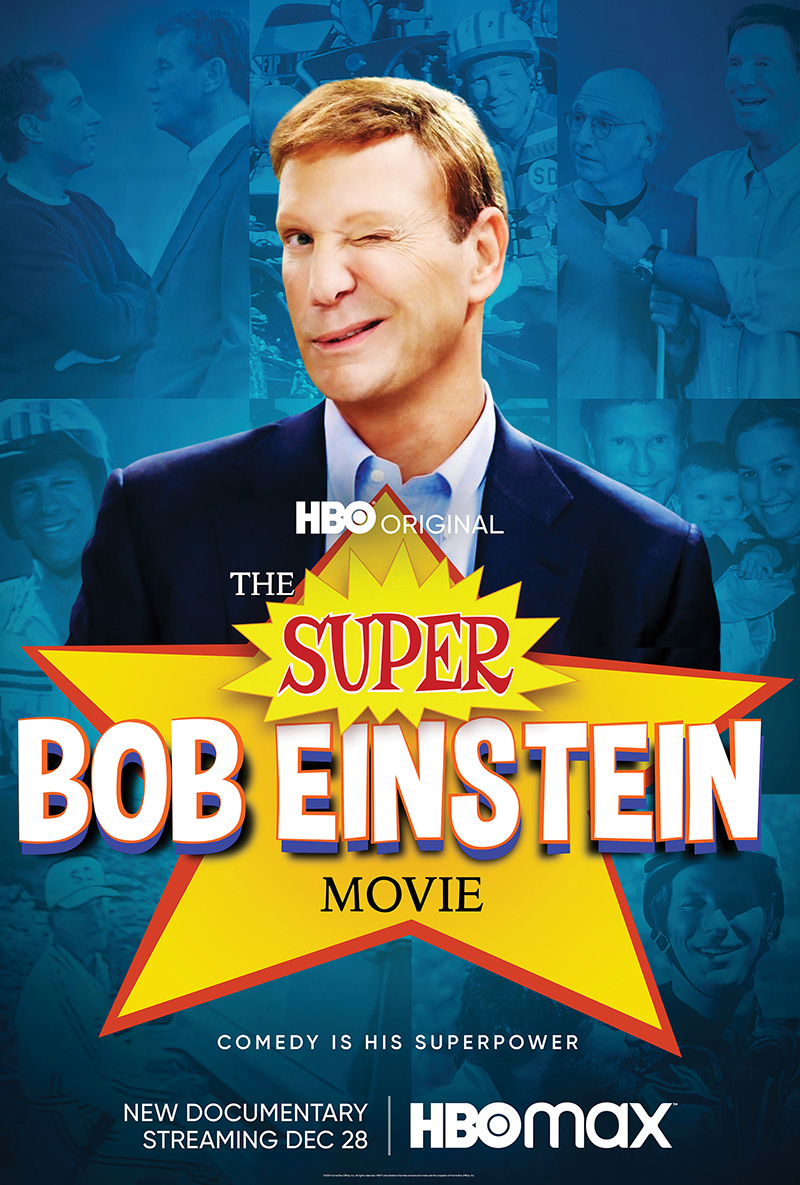 Naughty Dog is known for many franchises, most recently Uncharted and The Last of Us. Co-President Neil Druckmann recently spoke…
Games 14 hours ago

Marvel revealed many of the actors that will be starring in its Thunderbolts film, but not all of them. According…
Movies 13 hours ago

The success of the Marvel Cinematic Universe looks to continue to roll on, as Ant-Man and the Wasp: Quantumania is…
Movies 16 hours ago

The Merc with a Mouth has officially entered the world of Midnight Suns. Firaxis Games is celebrating the occasion by…
Games 18 hours ago

The Menu is finally hitting HBO Max as part of the schedule for January 2-8. On Tuesday, January 3, the…
Movies 4 weeks ago

The Last of Us live-action adaptation is finally debuting on HBO Max as part of the January 2023 schedule. On Sunday,…
TV 4 weeks ago