Gravitas Ventures has acquired North American rights to the Stanley Tong and Jackie Chan action film, Vanguard, and has released the official trailer, which you can check out in the player below along with the new poster!

In the movie, covert security company Vanguard is the last hope of survival for an accountant after he is targeted by the world’s deadliest mercenary organization.

“My latest action movie Vanguard is coming out on Nov. 20 in the cinema. We filmed in 9 cities across 5 countries, London, Dubai, Zambia, India, and China. We’ve experienced so much during this production. Each time I work with Jackie, we are always trying to impress our audience with the best picture and idea. Especially this time, we put a lot of innovation in it. I hope the North American audiences enjoy it. And, I’m so happy to be partnering with Gravitas for the release,” said director Stanley Tong.

“Upon my first viewing of Vanguard, I instantly became attracted to its big, fun, escapism that reminded me of those globe-trotting action adventures we are all so familiar with. The scope of this film is phenomenal, and the fact that it was filmed on location over land, air, and sea makes it a must-watch entertainment on the biggest screen possible. Vanguard is a film that fills a Fall action-adventure vacancy, with the legendary screen icon Jackie Chan at the forefront. I can’t wait for North American audiences to see this film,” added Cameron Moore, Gravitas Ventures Senior Manager, Theatrical Distribution.

RELATED: Exclusive The Walrus and The Whistleblower Trailer: Meet the Tiger King of Marine Mammals

Gravitas Ventures is planning a wide theatrical release of Vanguard in the U.S. and Canada including drive-ins and IMAX theaters on November 20, 2020. 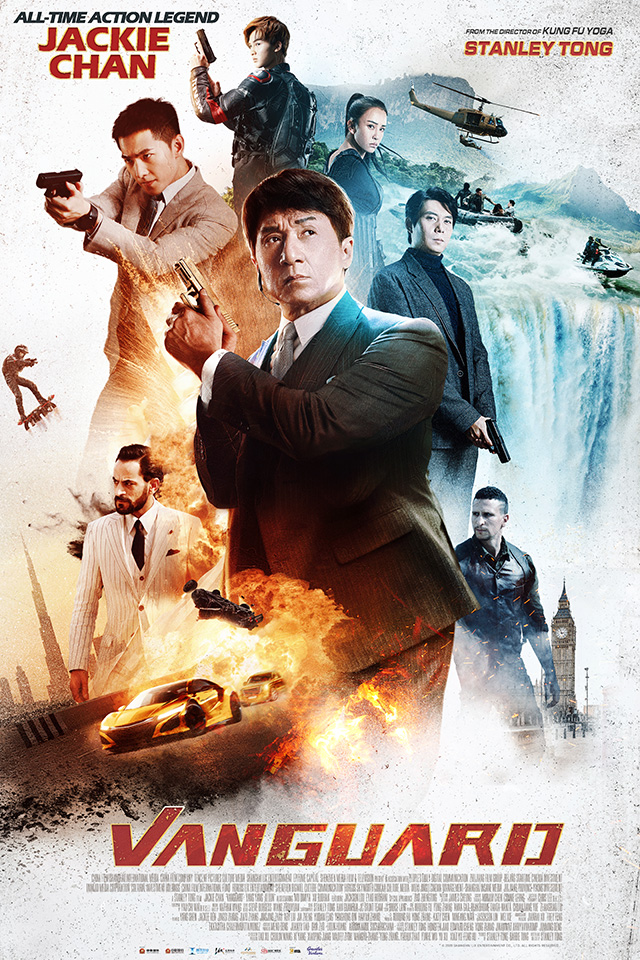 ComingSoon is excited to premiere the Remember Yesterday trailer for Gravitas Ventures’ upcoming romantic comedy. Written and directed by actor…
Movies 2 weeks ago

It’s been over 15 years since the theatrical release of Rush Hour 3, but it seems like things are finally…
Movies 2 months ago

Gravitas Ventures has acquired the North American rights to J.R. Poli’s drama Marcus, which is based on the award-winning short…
Movies 7 months ago