ComingSoon has three Blu-ray copies of Allegoria, the horror film from Powerman 5000 founder and singer Spider One, to give out. The film is written and directed by Spider One and stars Krsy Fox, Adam Busch, Bryce Johnson, and Scout Compton. It will be released on Blu-ray and DVD on November 15.

RELATED: Interview: Spider One Discusses Directing Allegoria and His Love of Horror

“A timid actress, a tortured painter, a pretentious writer, a psychotic sculptor, and a rock band all become entangled when their insecurities manifest themselves into monsters and ghouls,” reads the film’s official synopsis.

To enter our Allegoria giveaway, you can either retweet the Twitter post below or comment on our corresponding Facebook post. The giveaway lasts until November 21, and entrants must be in the U.S. to be eligible to win since it is a physical prize. Good luck to all who enter!

The film will be released on Blu-ray and DVD on November 15. 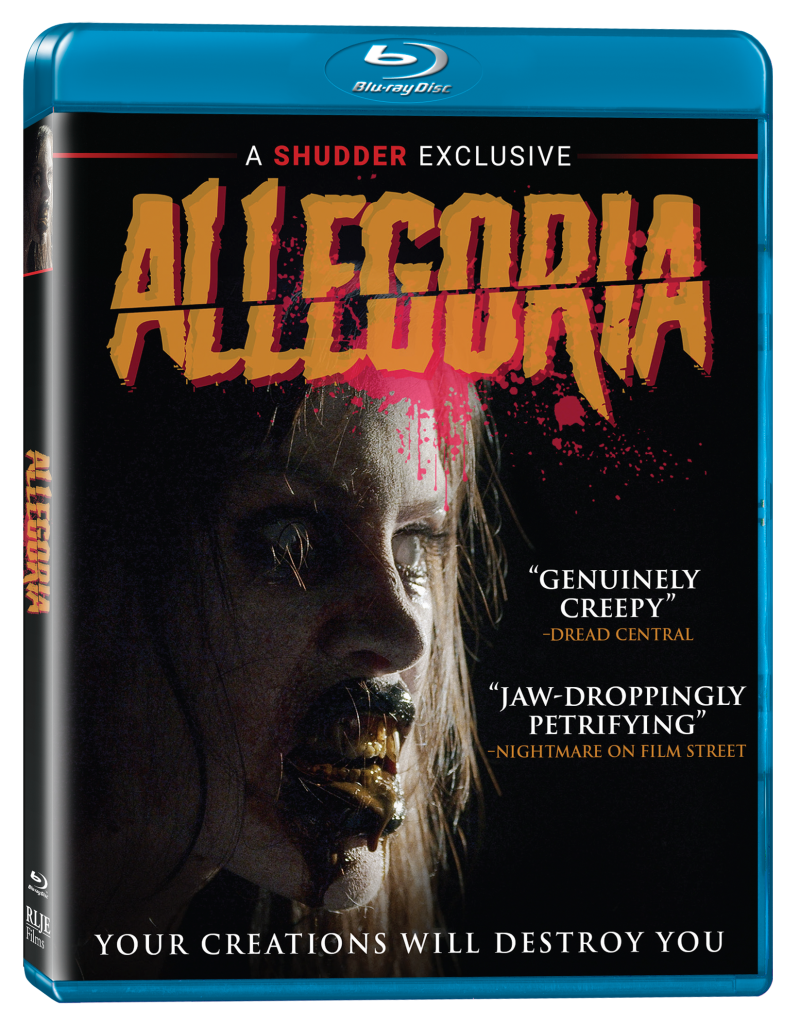 ComingSoon has three Blu-ray copies of Piggy to give away. The film was written and directed by Carlota Pereda and…
Movies 1 month ago

ComingSoon has three Blu-ray copies of Old Man to give out. The film stars Stephen Lang, Marc Senter, Patch Darragh, and Liana Wright-Mark. Old Man will…
Movies 2 months ago