The Red Sonja photo provides us with our first look at Matilda Lutz as the titular warrior, providing fans with a glimpse of her costume. Lutz can also be seen donning the character’s signature red hair while holding a sword. 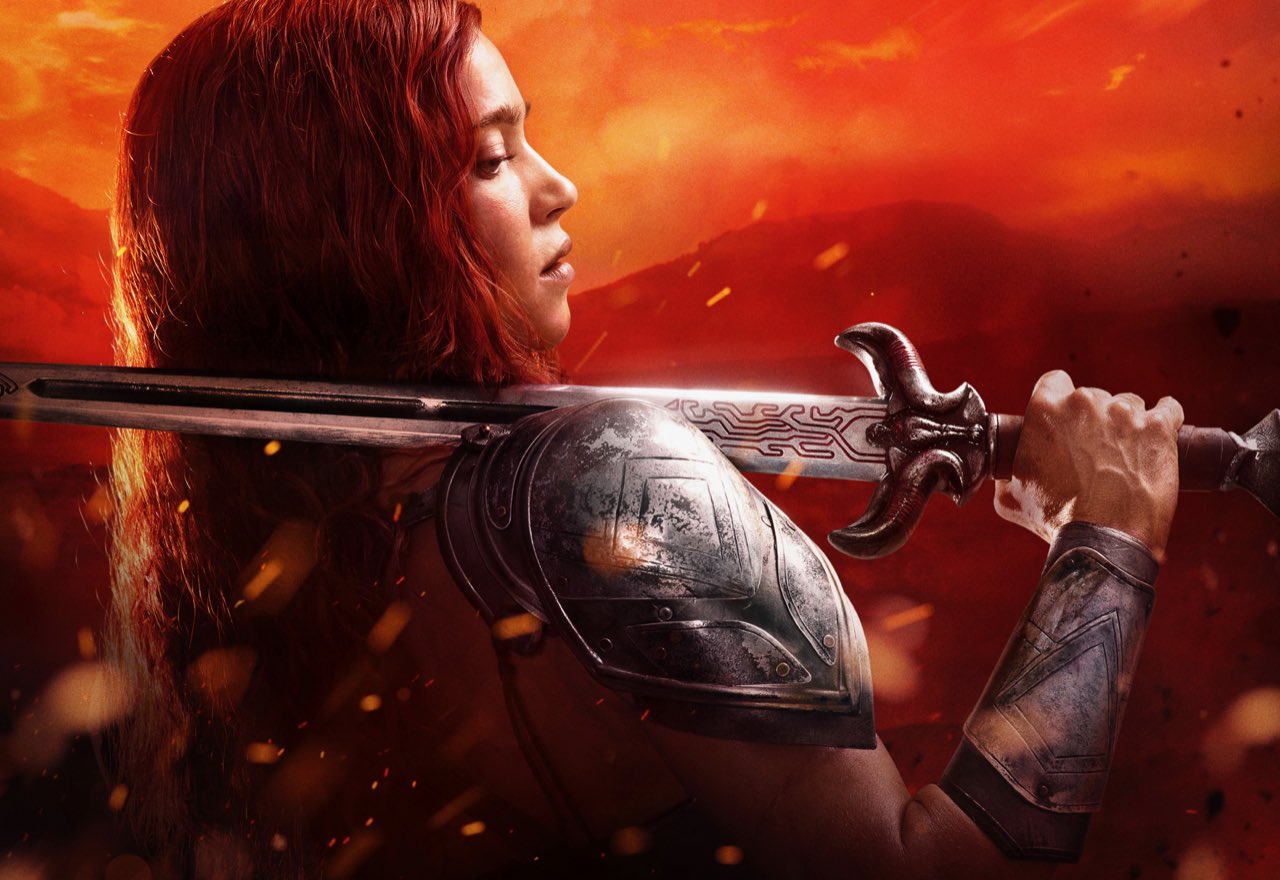 Red Sonja is a sword-and-sorcery character that was created by Robert E. Howard, writer Roy Thomas, and artist Barry Windsor Smith for Marvel Comics in 1973. The character is described as fiery and strong enough to go toe-to-toe with Conan while refusing his advances. Her solo comics are still being published today through Dynamite Entertainment.

According to Deadline, Revenge star Matilda Lutz has officially been tapped for the titular leading role in Millennium Media’s live-action…
Movies 5 months ago

According to a recent report from The Illuminerdi, actress Hannah John-Kamen has vacated the titular role in Red Sonja, leaving those…
Movies 11 months ago

The film will be directed by Joey Soloway.
Movies 2 years ago