A new promo trailer for NieR:Automata Ver 1.1a, the Nier: Automata anime, has been released. This new video is focused on two of the story’s antagonists, Adam and Eve.

The video introduces the two brothers as they sit at a long table — a scene that will be familiar to fans of the game on which this anime is based. It’s a brief promo that doesn’t give too much away and ends with the series’ release window of January 2023. You can hear Daisuke Namikawa and Tatsuhisa Suzuki voicing Adam and Eve, respectively.

Check out the Nier: Automata anime promo trailer below:

NieR: Automata first released in 2017 and was created by PlatinumGames. It follows the story of combat android 2B as she navigates a desolate world on behalf of YoRHa. When it launched, the game earned massive praise amongst fans and critics alike, with many complimenting it on its ability to deliver various gameplay formats while also incorporating an incredibly emotional story. Since its launch, Nier: Automata has gone on to sell over 6 million copies since its launch.

You can also check out the Adam and Eve-themed poster below: 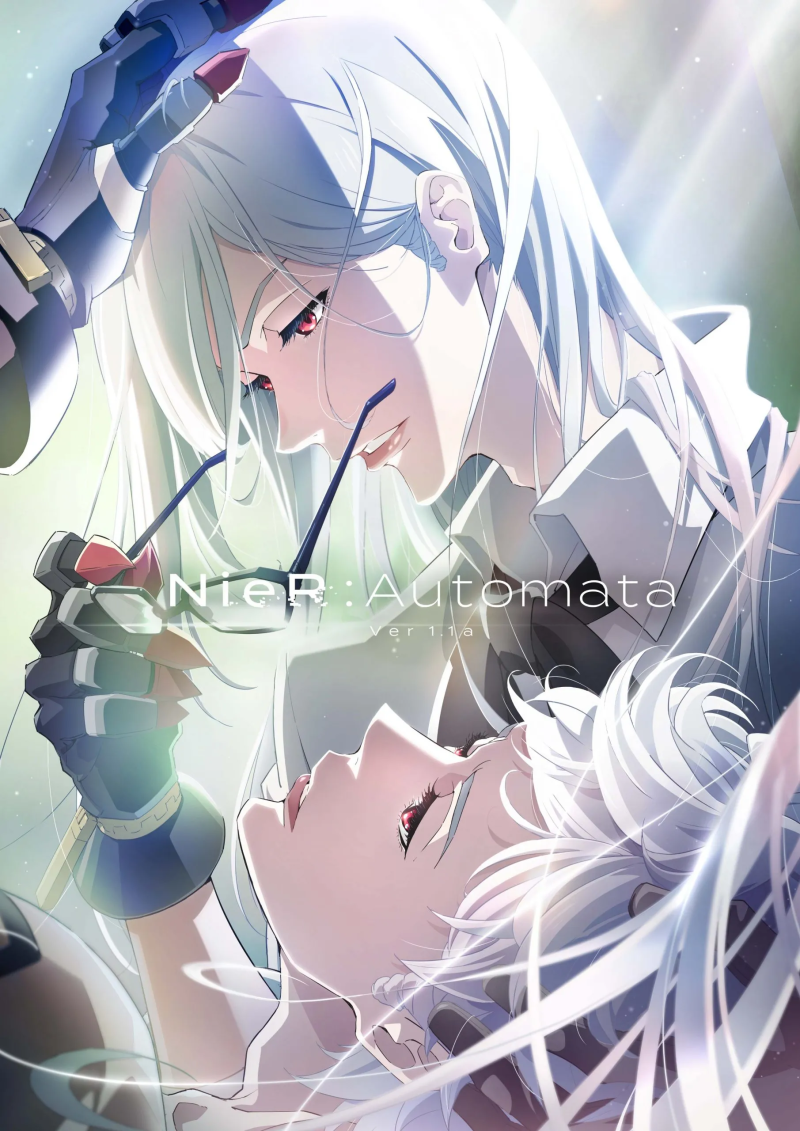 With Marvel Studios’ Fantastic Four set for release in 2025, director Matt Shakman recently revealed that filming on the project…
Movies 4 hours ago

The first clip from Marvel Studios’ upcoming Ant-Man and The Wasp: Quantumania has been released featuring Scott Lang meeting Kang…
Movies 4 hours ago

On the official DC blog, DC Studios Co-CEO James Gunn spoke about he and fellow Co-CEO Peter Safran’s ambition to…
Movies 5 hours ago

A machine lifeform develops and learns to grow a field of flowers. Meanwhile, 2B and 9S are sent on an…
Anime 3 weeks ago

2B and 9S go on a mission to destroy a Goliath weapon. Here are the details for the NieR: Automata…
Anime 4 weeks ago

Anime fans who have played the video game will be excited to know that the NieR: Automata anime adaptation is…
Anime 1 month ago

Netflix has released a new trailer for Gudetama: An Eggcellent Adventure, the upcoming live-action/animated hybrid series based on the iconic Sanrio…
Anime 2 months ago