Tales of Luminaria: The Fateful Crossroad Gets Release Date & Trailer

After being announced earlier this year, the Tales of Luminaria: The Fateful Crossroad anime officially has a release date, set to premiere on January 20, 2022.

The news comes alongside a new visual for the upcoming anime, as well as a deeper look into the anime thanks to a new trailer highlighting some of what to expect when it launches next year. You can check out the new Tales of Luminaria: The Fateful Crossroad trailer below:

The anime was initially announced in September when Bandai Namco also announced a new mobile RPG set in the Tales Of series. At the time, not too much was known about the anime, but we know quite a bit now, including the voice cast for the series, which sees a ton of extremely talented actors lending their voices to the anime. The series English voice cast includes:

A Japanese dubbed version will also be available for fans on Funimation, with the likes of Royhei Arai, Kaito Takeda, and Miho Okasaki joining the cast of the dubbed version. “When conflict breaks out between the Jerle Federation, who worship the Primordial Beasts, and the Gildllan Empire, who possess advanced technology, it’s up to a young federation knight-in-training and his friends to quell the flames of war,” reads the official synopsis of the anime. 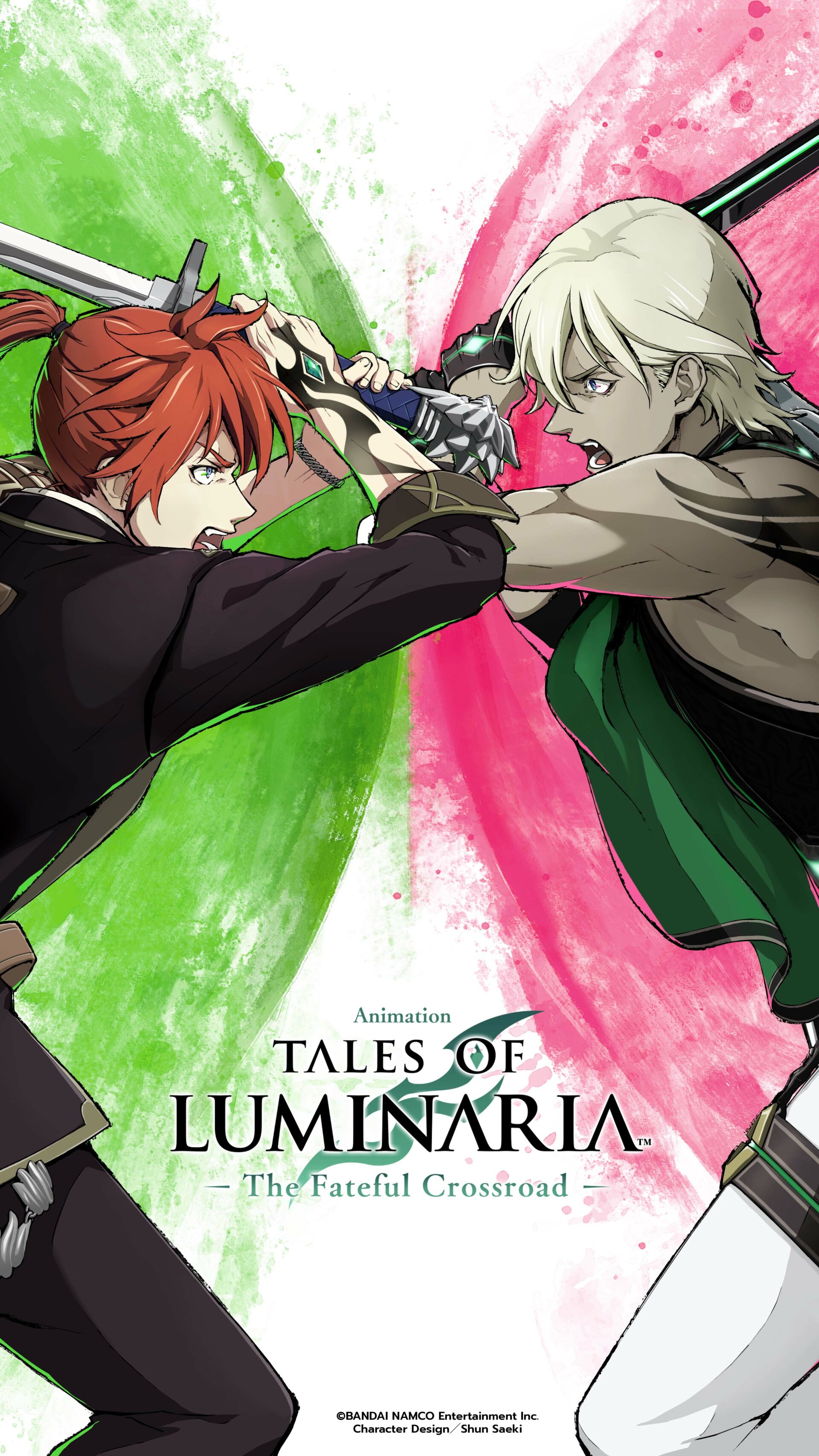 Tales of the Jedi Gets First Trailer, Release Date

During the ongoing D23 Expo, Lucasfilm showed off the first official trailer for the upcoming Star Wars series Tales of…
TV 5 months ago

The English dub of the Demon Slayer Entertainment District Arc is almost here, with Funimation announcing that the dub would…
Anime 12 months ago

Funimation announced that the next batch of One Piece episodes with the English dub is on the way as Season 12, Voyage 3…
Anime 12 months ago