A Spy x Family anime adaptation is officially in the works, as WIT STUDIO announced it would head up the series by releasing a brief teaser trailer for it.

Alongside the trailer, some new visuals were released as well, which showcase some early artwork of the upcoming anime. The show is expected to land in 2022.

You can check out the brief Spy x Family anime teaser trailer below:

The anime adaptation will feature Takuya Eguchi in the role of elite spy Loid Forger, while the voice actors for Yor and Anya are still unknown. Kazuhiro Furuhashi (Dororo) is directing the anime, with Kazuaki Shimada (The Promised Neverland) providing character designs, and [K]NoW_NAME (Sakura Quest) providing music for the adaptation.

MORE: Josee, the Tiger and the Fish Gets November LA Screenings

“Agent Twilight, the greatest spy for the nation of Westalis, has to infiltrate an elite private school,” reads the official synopsis for the manga. “In order to do so he assumes the identity of psychiatrist Loid Forger, adopts an orphan girl, and marries a city hall employee. Unknown to him, his daughter Anya is a telepath and his wife Yor is an assassin. The three learn to become a family while working to complete Twilight’s missions and maintain world peace. 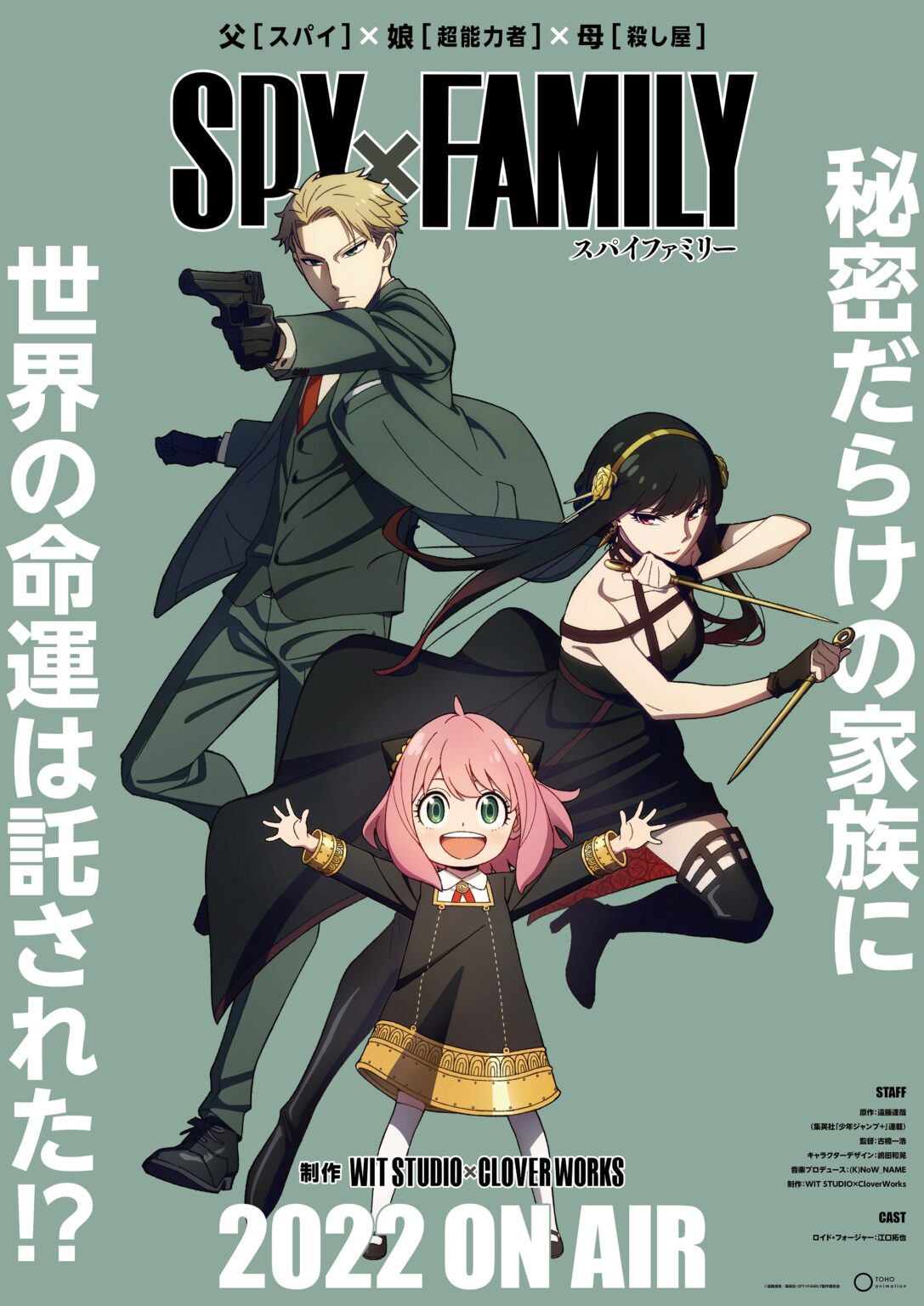 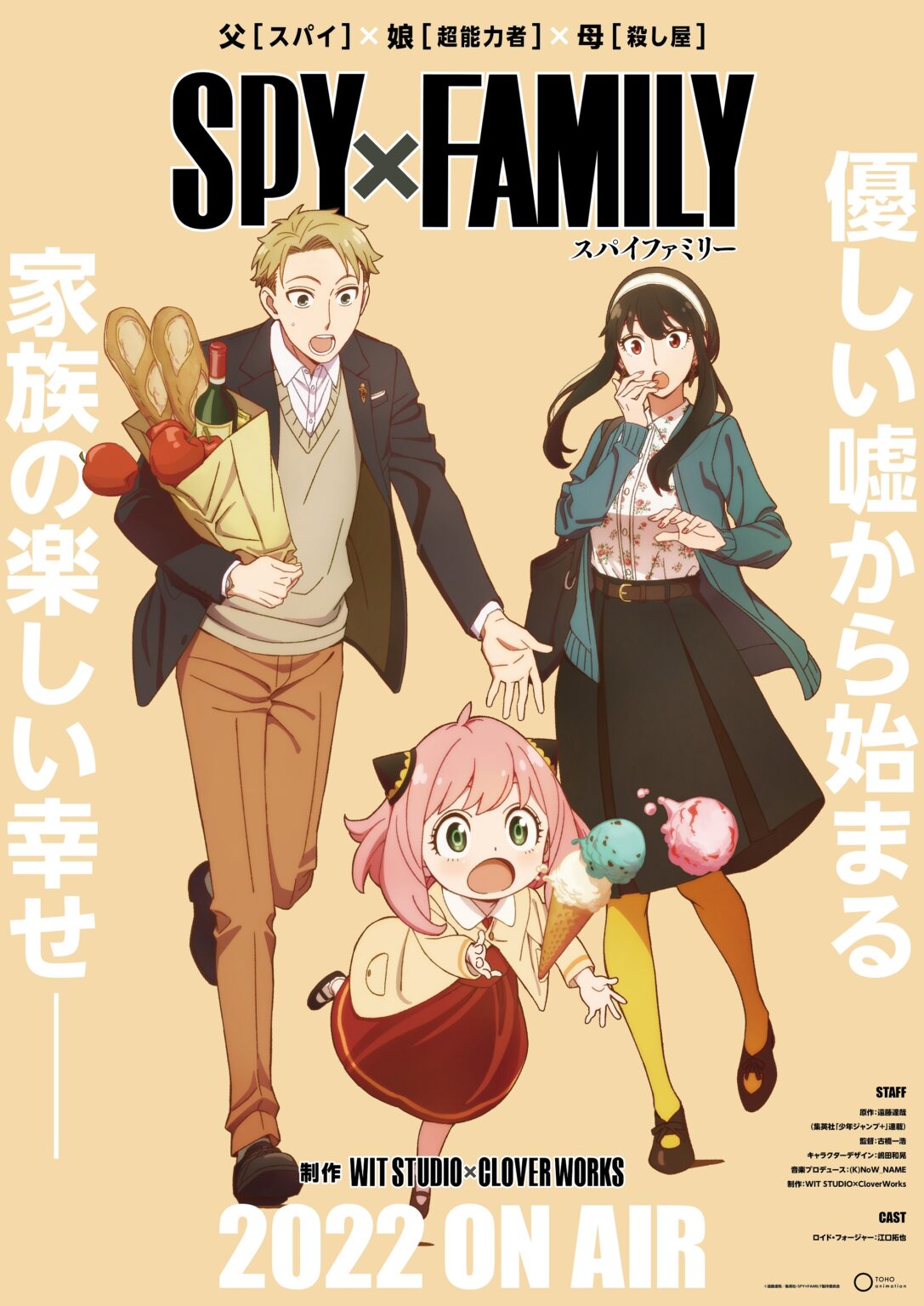 Loid tries to clear things up with Yor regarding Fiona. Meanwhile, Anya and Becky go shopping. Here are the details…
Anime 1 month ago

Twilight and Nightfall win the tennis match. Despite the many obstacles thrown their way, they successfully obtained the painting needed…
Anime 2 months ago

Twilight and Nightfall join an underground tennis tournament for their mission. However, the game is filled with cheats. Here are…
Anime 2 months ago

Nightfall, Twilight’s fellow spy at WISE, introduces herself to the Forgers as Fiona. It turns out she’s in love with…
Anime 2 months ago