Disney+ has revealed an official trailer for the upcoming third season of High School Musical: The Musical: The Series, which is scheduled to make its return on July 27.

The video features the Wildcats after they signed up for summer camp, where they’ll be staging the musical adaptation of the blockbuster animated film Frozen. It also teases the guest appearances of Corbin Bleu, Jason Earles, Meg Donnelly, Jesse Tyler Ferguson, and Jojo Siwa.

“Season 3 is set at Camp Shallow Lake, a sleepaway camp in California, as the Wildcats and their fellow campers are primed for an unforgettable summer ripe with romance, curfew-less nights and a taste of the great outdoors,” reads the logline. “With a high-stakes production of Frozen on the horizon AND a drama-filled ‘docu-series’ of the production in the works, the Wildcats will attempt to show who is ‘best in snow’ without leaving anyone out in the cold.”

The next installment will not only feature the cast singing to the songs of Frozen, but they are also expected to perform more songs from the High School Musical films as well as another iconic Disney Channel original movie, Camp Rock. 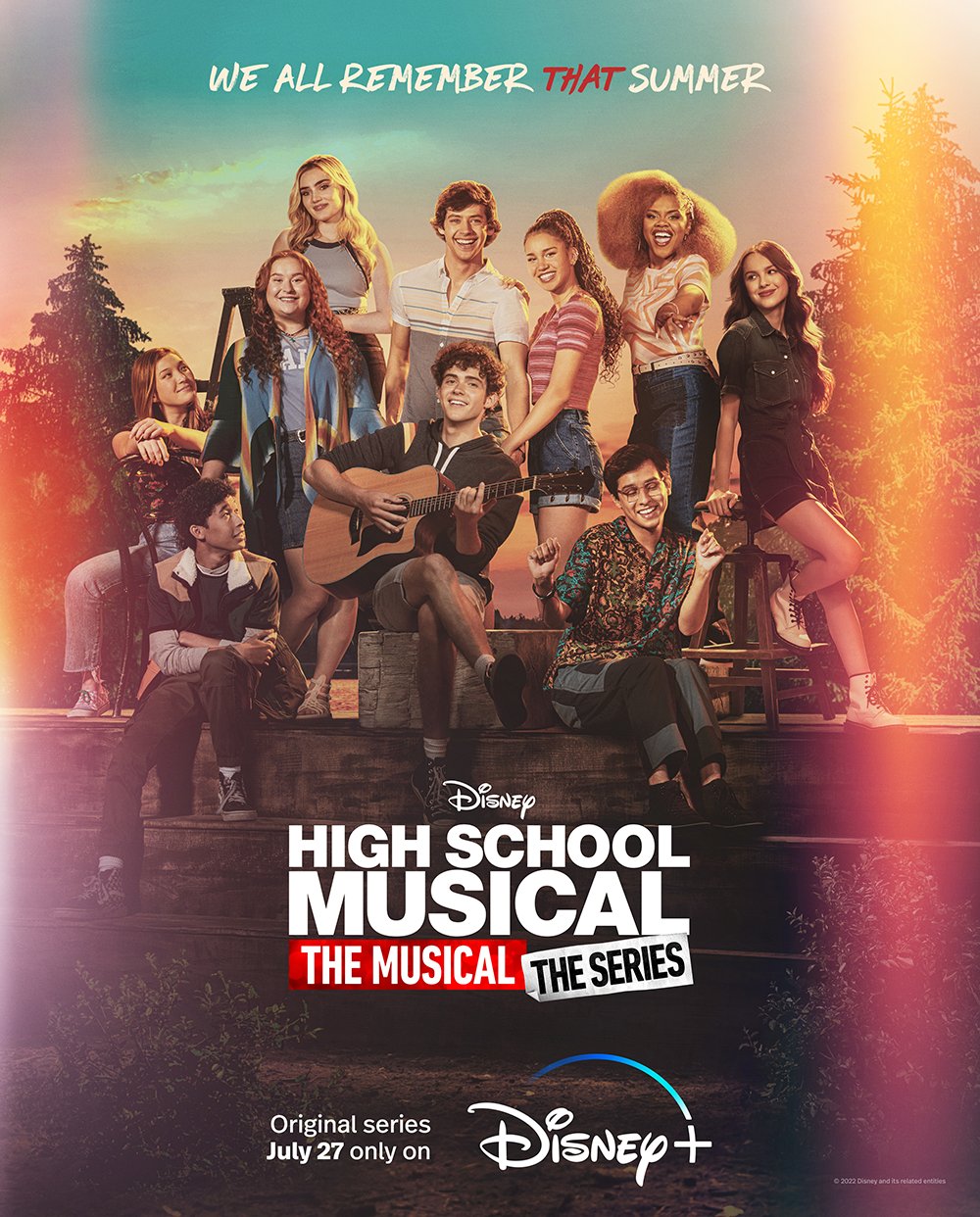 A brand new TV spot for Lucasfilm’s highly-anticipated third season of The Mandalorian has been revealed. The video features some…
TV 4 days ago