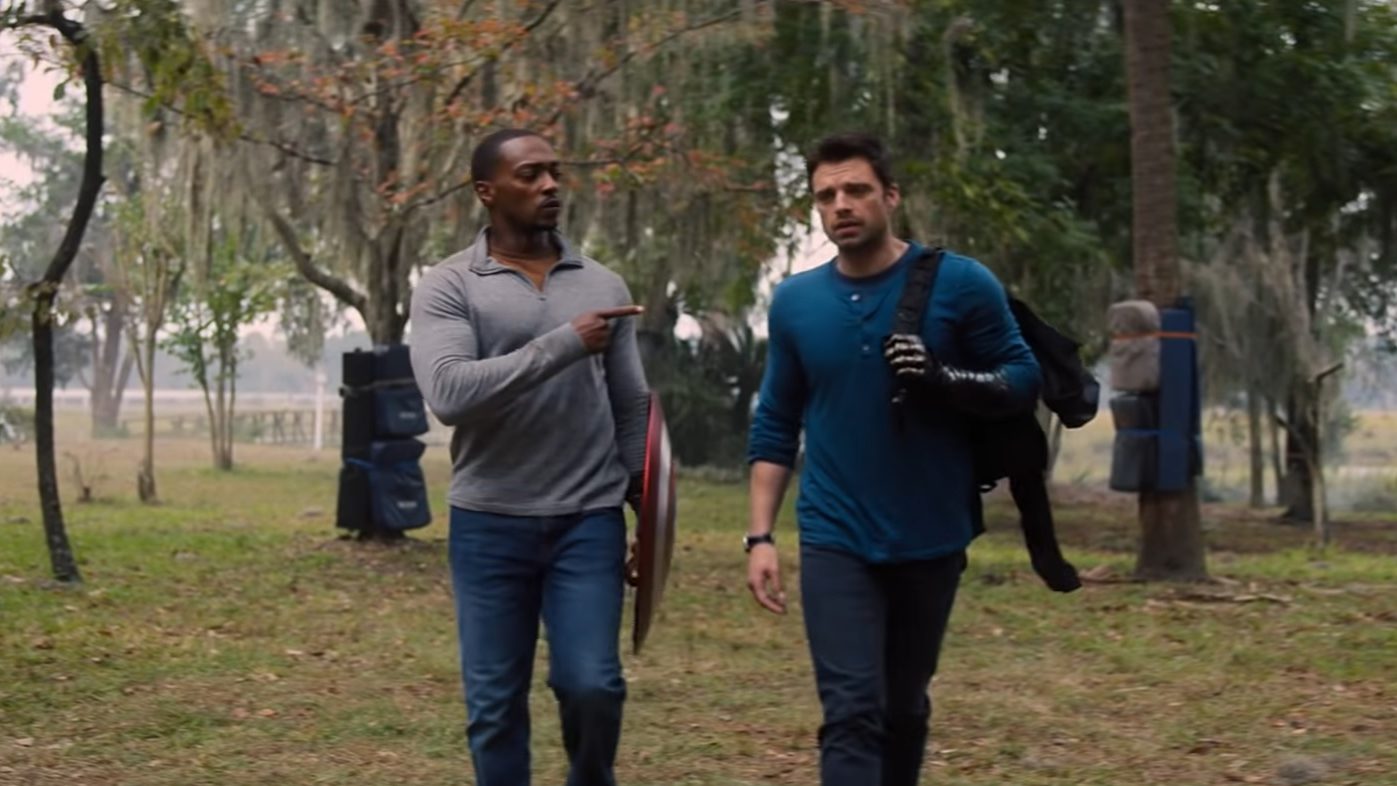 Disney+ has released a brand new TV spot for Marvel Studios’ second MCU series The Falcon and the Winter Soldier, featuring some new footage from the action-packed series. The new video highlights the new bond that Anthony Mackie’s Sam and Sebastian Stan’s Bucky will form as they fight together without the guidance and leadership of Chris Evans’ Captain America/Steve Rogers for the first time. Check out the teaser in the player below!

The TV spot also gives fans an idea of what the government’s role will be in the storyline is and how it affects Sam and Bucky’s mission against the Flag Smashers, who in the comics are known as an anti-patriotism group. Since Captain America: Civil War, both Sam and Bucky have became enemies to the state with Sam going rogue with Steve after their refusal to sign the Sokovia Accords while Bucky had been accused of being a terrorist.

The Falcon and the Winter Soldier

According to Deadline, The Mindy Project alum Xosha Roquemore has been officially been tapped to star opposite Anthony Mackie in…
Movies 1 week ago