HBO Max has announced the streamer will be launching Season 2 of the original tween action-adventure series Detention Adventure on October 15. The second season of the CBC Gem series is available to stream now across Canada on CBC Gem. You can watch the trailer for the new season in the player below!

Framed for an epic prank, the now famous “Detention Adventure Four” – Raign (Simone Miller), Brett (Tomaso Sanelli), Joy (Alina Prijono), and Hulk (Jack Fulton) – must team up with new ally, Kelly (Lilly Bartlam), to hunt for the legendary lost fortune of Ignatius Cockshutt. Their punishment lands them roles in the local Brantford Historical Society’s reenactment play under the hawkish eye of historian Miss Dumont (Sarah McVie). Delving deeper into history unearths surprising truths about the town’s past, while leading them closer to their goal. When it becomes clear that a mysterious foe is racing them to the treasure, they have to work against the clock, create unlikely alliances,
and face hard truths.

Detention Adventure is produced by LoCo Motion Pictures and Broken Compass Films. Created by Joe Kicak and Carmen Albano. Executive Producers are Lauren Corber, Karen Moore, Joe Kicak, and Carmen Albano. Producer is Ryan West. Global distributor, Blue Ant International, handles all international licensing and brokered the deal with HBO Max, which will stream the series in the US.

Season 1 of the series is available to stream now on HBO Max. 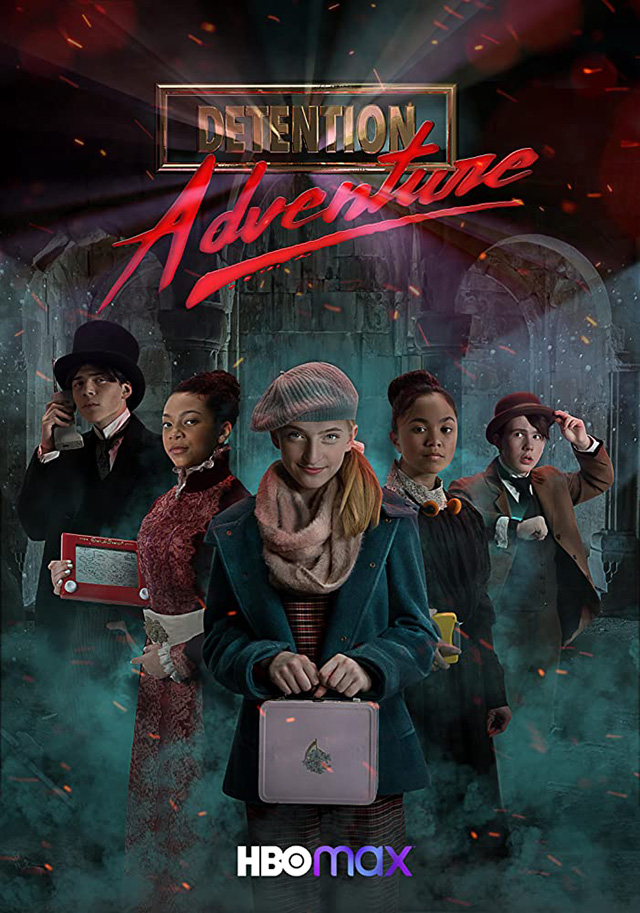 The Last of Us Episode 3 is just a few days away from hitting HBO Max. The situation is getting…
TV 2 days ago

Aqua Teen Hunger Force is headed back for another season, as its creators have announced that the series had been…
TV 3 days ago

The sophomore season of YOLO: Silver Destiny debuts as part of the HBO Max schedule for January 23-29. Sarah and…
TV 6 days ago