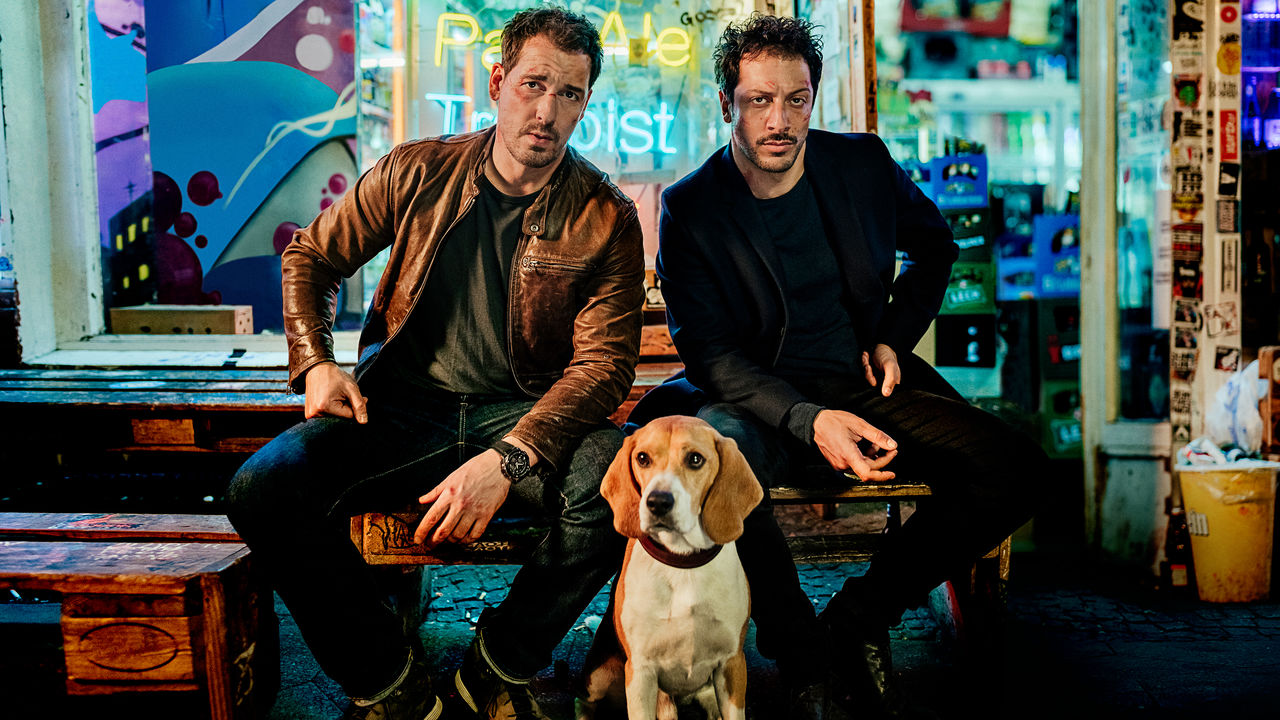 Netflix’s new Dogs of Berlin series trailer shows a city on the brink after the death of a star soccer player stokes racial tensions in the city. With Berlin on the verge of exploding, everyone’s hoping no one will end up lighting the fuse. You can check out the Dogs of Berlin trailer in the player below!

After the death of a renowned German-Turkish soccer player, two very different cops each face off against the German underworld, and each is forced to face their own criminal activities. Fahri Yardim (The Physician) plays policeman Erol Birkan, and Felix Kramer (Dark) plays rival cop Kurt Grimmer. The series will premiere on the streaming service December 7th. As Netflix itself has declared, “This show is: gritty.”

According to MSN, filming for Dogs of Berlin began back in March of 2017, and involves neo-Nazis, football fans and policemen who cause chaos and order in the capital.

Dog Gone starring Emmy nominee Rob Lowe is finally hitting Netflix. The upcoming movie is based on the true story…
Movies 4 weeks ago

The latest movie starring Christian Bale is part of the Netflix January 2023 schedule. On Friday, January 6, the streaming…
Movies 1 month ago

The latest collaboration between Noah Baumbach and Adam Driver is part of the Netflix schedule for December 26-January 1. On…
Movies 1 month ago

The Dog Gone trailer for the upcoming Netflix film that stars Rob Lowe has been released. The film is set…
Movies 2 months ago