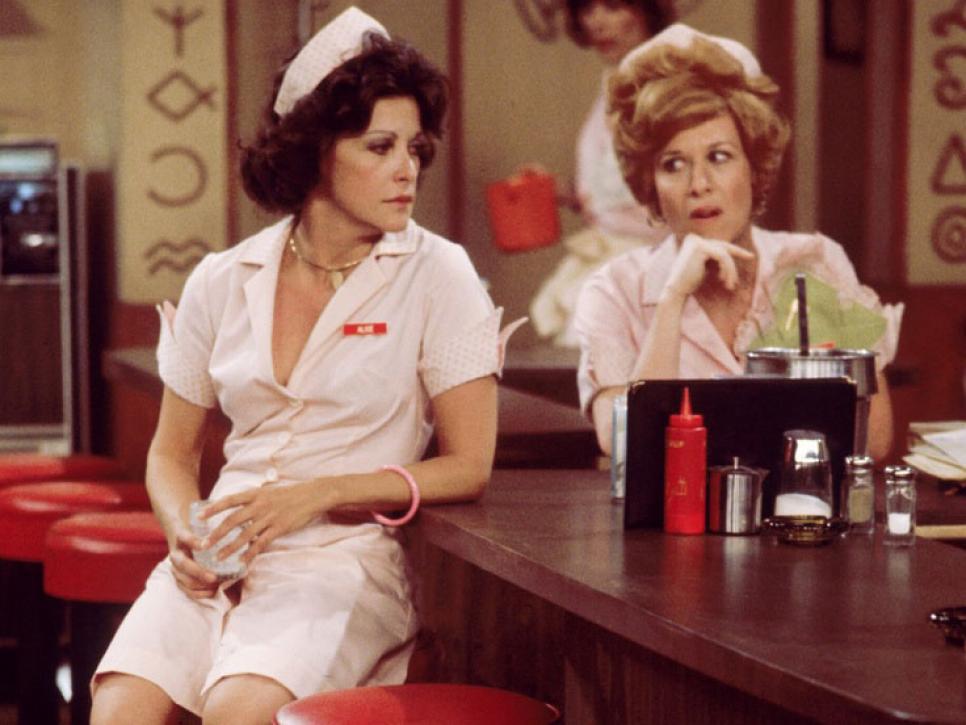 The 70s sitcom Alice is getting a modern-day retelling, per a report from Deadline. Oscar-winner Diablo Cody (Juno, Tully) and Liz Astrof (2 Broke Girls, The King of Queens) will write and executive produce a new sitcom. Warner Bros. TV will co-produce with Vita Vera Films, Cody’s production company.

The original Alice told the story of a widow who moves cross country with her teenage son, and starts her life over as a waitress in a roadside diner in Phoenix. Cody and Astrof’s reboot will change Alice’s backstory from widow to divorcée.

The original Alice ran for nine seasons on CBS from 1976-1985, starring Linda Lavin as the title character. It won a total eight Golden Globes, including Best Television Series and Best Actress for Lavin, and was nominated for three Emmys during its run. The sitcom was based on the 1974 Martin Scorsese film Alice Doesn’t Live Here Anymore. The film starred Ellen Burstyn as Alice, which netted her an Oscar nod for Best Actress, as well as two other nominations.

Robert Getchell (This Boy’s Life) both wrote the feature film as well as created the original sitcom.

This is the latest in a long line of classic TV sitcoms currently slated for the reboot treatment, which includes Bewitched, Designing Women, and Alf.

A brand new Ant-Man and the Wasp: Quantumania TV spot for Marvel Studios‘ highly-anticipated sequel has been released. The film…
Movies 11 mins ago

Reitman, Cody and Theron previously worked together on Young Adult
Movies 5 years ago

They previously worked together on Young Adult
Movies 7 years ago