Amazon’s Transparent Will Return to TV as a Musical 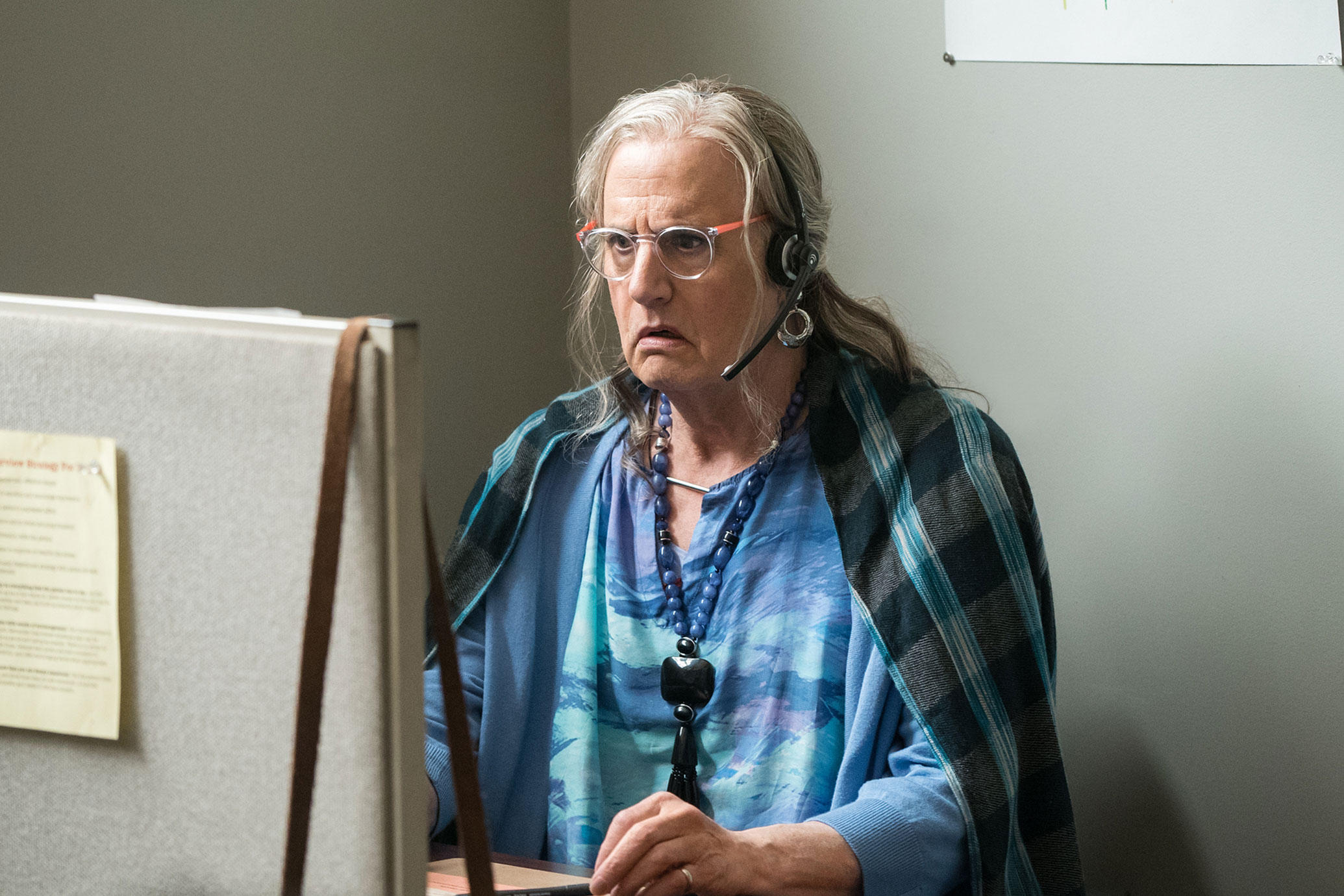 Transparent creator Jill Soloway is bringing a musical version of their transgender family dramedy to Amazon, per an interview in The New York Times (via EW). The musical will be two hours long and is eyeing a premiere date on Amazon Prime Video sometime in the fall of 2019.

“It will hopefully feel like Jesus Christ Superstar mixed with La La Land mixed with Flight of the Conchords with something more Jewish thrown in. A little Yentl,” Soloway said.

At this point, it’s not known if this musical will affect the upcoming fifth (and possibly final) season of Transparent, which is apparently still under consideration by the streaming platform.

“Jill has a great idea about how she wants to close it. We’re talking about, is it a full series? Is it a limited special? Is it a movie? What is it? There’s a conversation around what form best serves the creative,” Amazon Studios Chief Jennifer Salke told The Hollywood Reporter this summer.

Written, directed and executive produced by multi-award winner Soloway, Transparent is a half hour novelistic series that explores family, identity, sex, and love. The series previously starred Jeffrey Tambor (Arrested Development) as Maura — who was fired earlier this year after harassment claims. When Maura reintroduces herself to her family, everyone else’s secrets finally start to come out. This includes her ex-wife Shelly (Judith Light), and their children—meandering Ali (Gaby Hoffmann), music producer Josh (Jay Duplass), and sexually conflicted Sarah (Amy Landecker). Each family member spins in a different direction as they figure out who they won’t become.

Deadline brings word that Amazon Studios has successfully won the rights to the upcoming half-hour comedy series titled All Stars,…
TV 2 months ago

Showtime has finally revealed the official trailer for the upcoming second season of the crime drama Your Honor, which is…
TV 2 months ago