How to Watch Time of Death on Showtime

Death is an eventuality, but if there is dignity in the final moments of our lives, then Time of Death on Showtime is a documentary that captures it. Offering an intimate and often uneasy look at the final days of terminally ill individuals and their caregivers, the series puts a sharp focus on the meaning of mortality.

Where to Watch Time of Death

Good news! There are a few ways you and your family can enjoy not only Time of Death but everything Showtime has to offer. Showtime offers a free 30-day trial with access to hit TV shows, movies, documentaries, sports, and more. You can also stream live, on-demand, or save shows to watch offline from any TV, tablet, PC, or phone.

How Many Episodes Are in Time of Death? 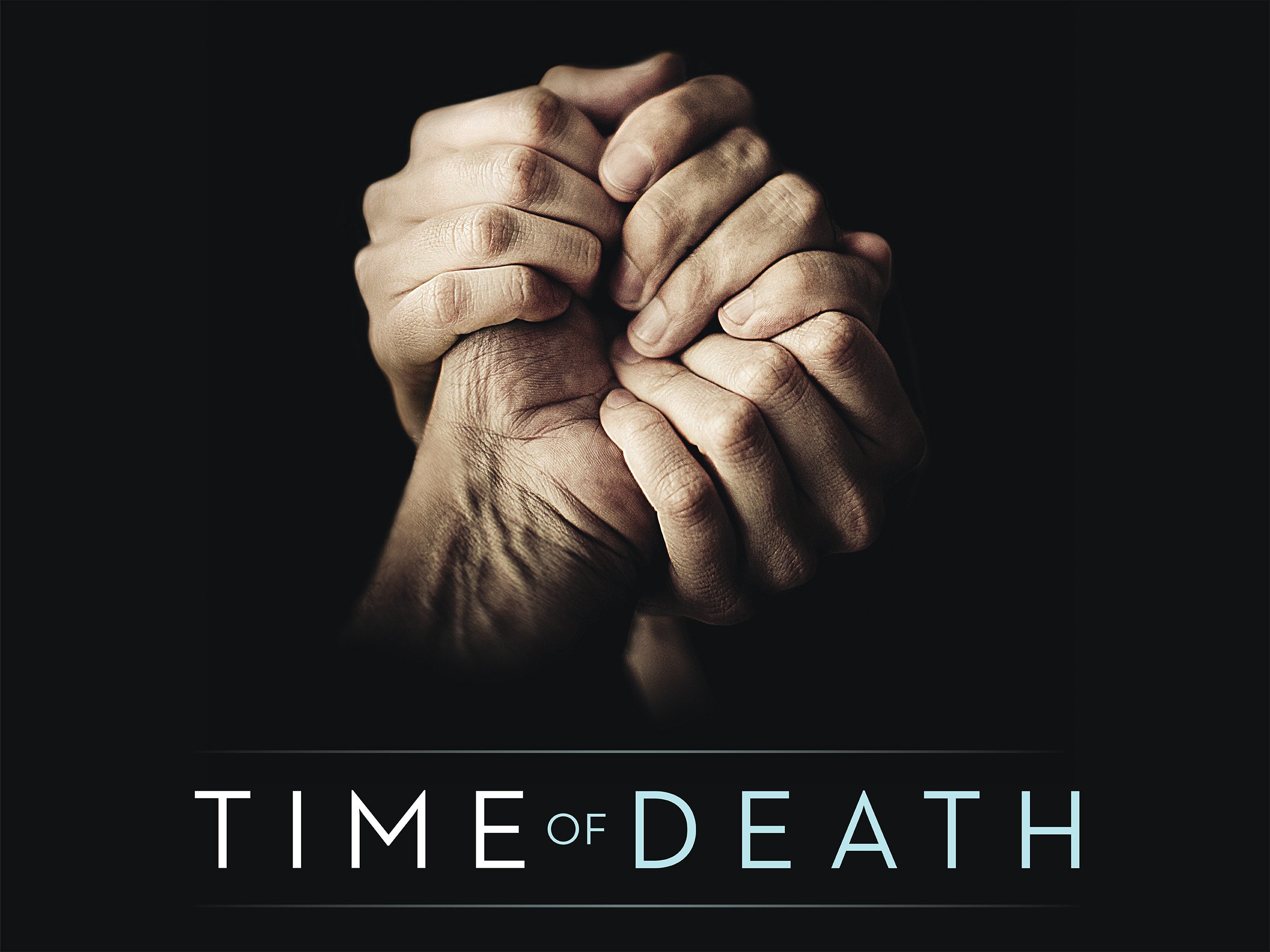 There are six episodes in Time of Death. The runtime of episodes averages between 51-58 mins. You can check the complete list of Time of Death episodes and their release date below.

What Are the Critics Saying about Time of Death?

Time of Death does not have an official critics rating yet, but the series has a user score of 8.7/10 on IMDB. The series seems to have succeeded in pulling at viewers’ heartstrings.

Entertainment Weekly’s Jeff Jenson says, “No, you do not want to watch this show. You’ll be glad you did. I doubt you’ll spend time with a more compelling group of characters or witness more complex human drama on any show this season.”

Allison Keene from The Hollywood Reporter writes, “As one participant’s doctor says, ‘as a society we need to dignify death, and make it a natural part of living.’ Time of Death will probably succeed for some viewers in starting that dialogue. In other ways, the intimate filming style can also augment the idea that these vignettes are somehow too invasive — the camera lingering on a lifeless body never feels quite right.”

Is Time of Death Suitable for Kids?

Time of Death is rated TV-MA, which means it is meant for viewing by mature audiences only. The content material is not suitable for children under 17.

On the official DC blog, DC Studios Co-CEO James Gunn spoke about he and fellow Co-CEO Peter Safran’s ambition to…
Movies 15 hours ago

With Marvel Studios’ Fantastic Four set for release in 2025, director Matt Shakman recently revealed that filming on the project…
Movies 14 hours ago

The first clip from Marvel Studios’ upcoming Ant-Man and The Wasp: Quantumania has been released featuring Scott Lang meeting Kang…
Movies 14 hours ago

How to Watch Princess Power on Netflix

What’s more fun than helping people as a princess? Princess Power follows the four princesses of the Fruit Kingdom: Kira…
TV 1 week ago

How to Watch The Snow Girl on Netflix

Based on the novel of the same name, when a little girl goes missing, it’s up to journalist Miren to…
TV 1 week ago

How to Watch Lockwood & Co. on Netflix

Based on the books of the same name, it’s up to three teens to band together and battle the world…
TV 1 week ago

How to Watch Against the Ropes on Netflix

Life is different after Malena is released from jail. Against the Ropes shares her journey to reignite her relationship with…
TV 1 week ago