The Andor Season 1 finale is here.

After 12 installments, the freshman season of the critically-acclaimed Star Wars series wraps up. Here’s when to watch the upcoming season finale.

When to Watch the Andor Season 1 Finale 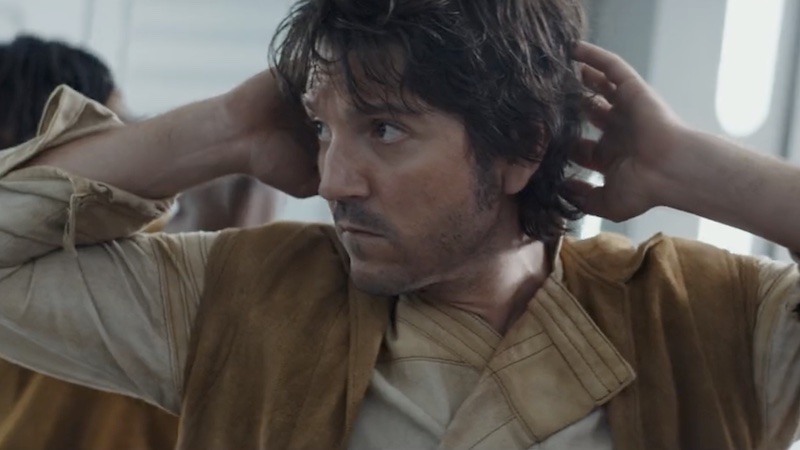 The Andor Season 1 finale will premiere on Disney+ at 3 a.m. ET/12 a.m. PT on Wednesday, November 23. Benjamin Caron directed the twelfth installment from a script by Andor showrunner and executive producer Tony Gilroy. It will be Caron’s third assignment this season after working on Episodes 7 and 11. To promote the series, Disney will release the “Kassa” and “That Would Be Me” episodes on ABC on Wednesday, November 23; on FX on Thursday, November 24; and on Freeform on Friday, November 25, all airing from 9 to 10:30 p.m. Additionally, the episodes will be available on Hulu from November 23 through December 7.

Andor will return for a sophomore season that started filming on November 21, 2022. Like Season 1, the upcoming installment will feature 12 episodes. However, producers teased that the main storyline will be divided into four blocks. Unlike the freshman season, which covered only one year, Andor Season 2 is supposed to follow the titular hero in the remaining time he spent ahead of the Battle of Scarif. Season 2 will also involve Ariel Kleiman, Janus Metz, and Alonso Ruizpalacios as directors.

A brand new Ant-Man and the Wasp: Quantumania TV spot for Marvel Studios‘ highly-anticipated sequel has been released. The film…
Movies 21 mins ago

All the other teams continue participating in the event. Maple and Sally have a hard time fighting the last boss,…
Anime 2 days ago

Lucasfilm has finally set the release date for Star Wars: Visions Volume 2, the next installment to Disney+‘s animated anthology…
TV 3 days ago