How to Watch The Loudest Voice on Showtime

The Loudest Voice on Showtime is a miniseries about the life and career of Fox News founder Roger Ailes, played spectacularly by Russell Crowe. The series spotlights a tumultuous period in the late Ailes’ life and examines how Fox News and Ailes, in particular, were partly, if not directly, responsible for the rise of the modern-day Republican Party. Based on a book by Gabriel Sherman, the show also references the sexual harassment accusations against the media mogul that ultimately led to his downfall.

Where to Watch The Loudest Voice

Good news! There are a few ways you and your family can enjoy not only The Loudest Voice but everything Showtime has to offer. Showtime offers a free 30-day trial with access to hit TV shows, movies, documentaries, sports, and more. You can also stream live, on-demand, or save shows to watch offline from any TV, tablet, PC, or phone.

How Many Episodes Are in The Loudest Voice? 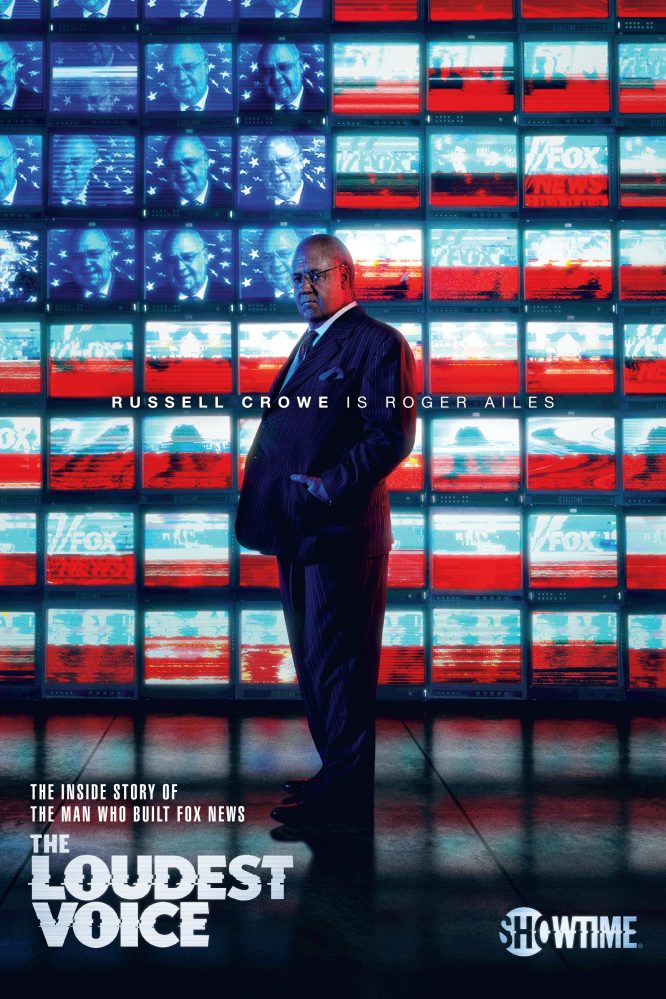 What Are the Critics Saying about The Loudest Voice?

The Loudest Voice has an official critics rating of 55% and an average audience score of 100% on Rotten Tomatoes. The series failed to garner critics’ praise, but most viewers liked the show’s mix of drama and intrigue.

The Guardian’s Lucy Mangan writes, “It could have been any number of things, but it has settled for being a study of one man and the showcase for Crowe’s bid for an Emmy – which he may deserve, if only for trying to do so much with so little.”

Suzi Feay from Financial Times says, “The Loudest Voice might lack the wit and pizzazz of Succession, but with the knockout impact of recent history, it makes the soul plummet.”

Is The Loudest Voice Suitable for Kids?

The Loudest Voice is rated TV-MA, which means it is meant for viewing by mature audiences only. The content material is not suitable for children under 17.