How to Watch Dexter: New Blood on Showtime

The popular vigilante serial killer is back! Dexter: New Blood on Showtime is set 10 years after Dexter Morgan (Michael C. Hall) was presumed dead amidst the fury of Hurricane Laura. Living a quiet and subdued life in upstate New York, Dexter seems to have overpowered his Dark Passenger, that is, until his son shows up, and all his carefully laid plans go by the wayside.

Where to Watch Dexter: New Blood

Good news! There are a few ways you and your family can enjoy not only Dexter: New Blood but everything Showtime has to offer. Showtime offers a free 30-day trial with access to hit TV shows, movies, documentaries, sports, and more. You can also stream live, on-demand, or save shows to watch offline from any TV, tablet, PC, or phone.

How Many Episodes Are in Dexter: New Blood? 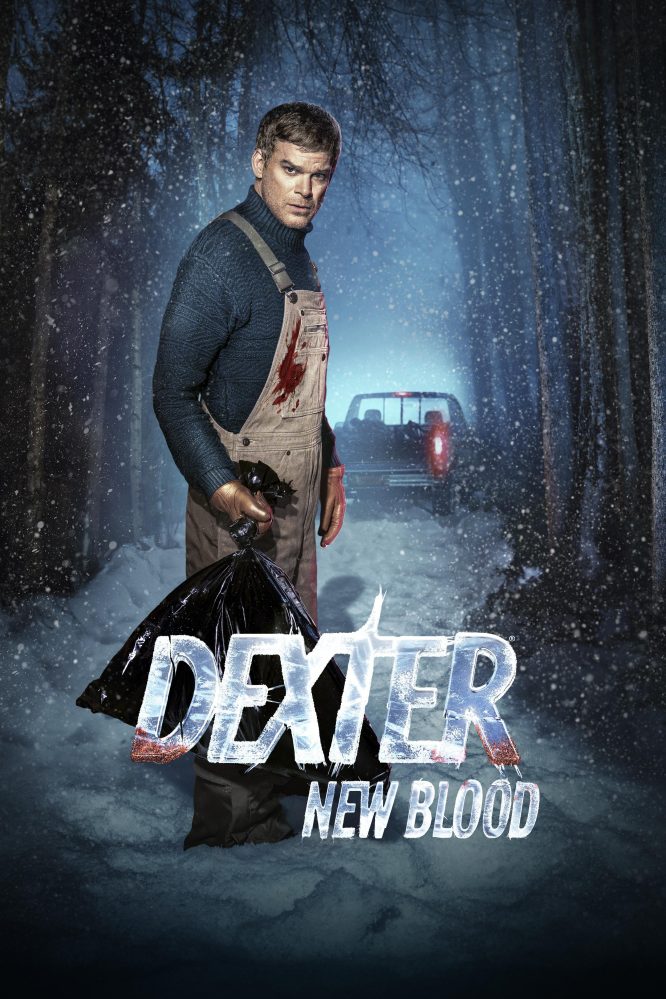 What Are the Critics Saying about Dexter: New Blood?

Dexter: New Blood has an official critics rating of 76% and an average audience score of 74% on Rotten Tomatoes. After a disappointing series finale last time, viewers pinned their hopes on this limited series, and most of them came away satisfied with it.

Rolling Stone’s Alan Sepinwall writes, “It is competently told but a bit dull. And, like its title character at this stage of his life, it seems too conflicted about all this blood and gore to enjoy any of it.”

Dexter: New Blood is rated TV-MA, which means it is meant for viewing by mature audiences only. The content material is not suitable for children under 17.

A couple of days after announcing the DC Universe’s Chapter One slate, DC Studios Co-CEO James Gunn has given further…
Movies 5 hours ago

The third episode of the ComingSoon Podcast is now live. This is a podcast series from ComingSoon that delves into the latest…
Movies 6 hours ago

How to Watch Archive 81 on Netflix

When archivist Dan Turner is tasked with restoring a series of videotapes, he’ll uncover a woman’s disappearance while she was…
TV 1 week ago

How to Watch Fishbowl Wives on Netflix

Based on the manga of the same name, Fishbowl Wives follows six women living in the same apartment complex. They’ll…
TV 1 week ago

How to Watch Devotion on Netflix

When desire happens, can a couple stay true to each other? Devotion follows the story of a married couple —…
TV 1 week ago

How to Watch Love Is Blind: Japan Season 1 on Netflix

Can you fall in love without having met first? Love Is Blind: Japan poses that question. This reality show sets…
TV 1 week ago