The Rick and Morty Season 6 final episodes are finally here.

After the sixth season of the much-appreciated animated season went on hiatus on October 17, Adult Swim is ready to debut the new adventures for Rick, Morty, Summer, Beth, Space Beth, and Jerry. Here’s when to watch it.

When to Watch Rick and Morty Season 6 Final Episodes 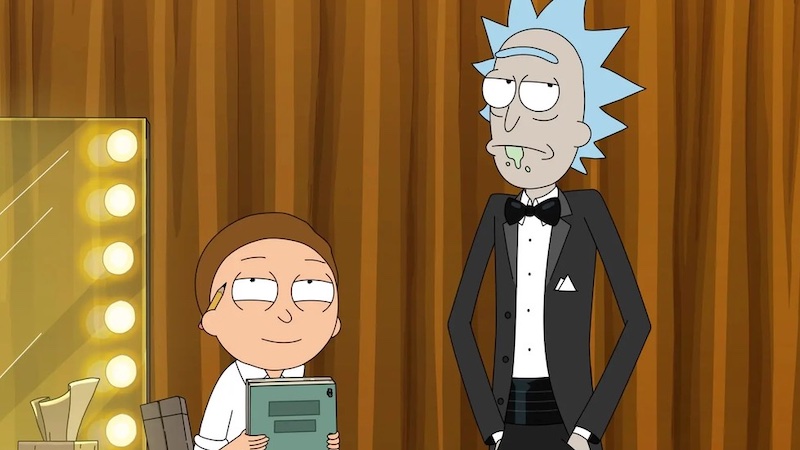 “It’s season six and Rick and Morty are back! Pick up where we left them, worse for wear and down on their luck,” reads the synopsis. “Will they manage to bounce back for more adventures? Or will they get swept up in an ocean of piss! Who knows?! Piss! Family! Intrigue! A bunch of dinosaurs! More piss! Another can’t miss season of your favorite show.”

Rick and Morty is a half-hour adult animated series that follows a sociopathic genius scientist, Rick, who drags his inherently timid grandson Morty on insanely dangerous adventures across the multiverse. It hails from creators and executive producers Justin Roiland (Solar Opposites) and Dan Harmon (Community).

Justin Roiland voices the titular duo. The cast for the rest of the Smith family includes Sarah Chalke as Beth, Chris Parnell as Jerry, and Spencer Grammer as Summer.

The third episode of the ComingSoon Podcast is now live. This is a podcast series from ComingSoon that delves into the latest…
Movies 50 mins ago

The much-appreciated Yellowstone prequel 1923 is back with its Episode 5 on Paramount+. In a matter of days, the streaming service (sign-up…
TV 1 day ago

Mitsuya meets with Taiju to discuss a truce. Meanwhile, Takemichi and Chifuyu are still determined to crush Black Dragon. Here…
Anime 4 days ago