How to Watch Super Pumped Season 1 on Showtime

Super Pumped season one follows the conception and rise of the Uber app. Founder Travis Kalanick (Joseph Gordon-Levitt) must navigate the ups and downs of running a Silicon Valley business along with all it entails. Uma Thruman and Kyle Chandler also join the star-studded cast of this book adaptation. If you’re wondering how to watch Super Pumped on Showtime, here are some methods to do so.

Where to Watch Super Pumped Season 1

Good news! There are a few ways you and your family can not only enjoy Super Pumped but everything Showtime has to offer. Showtime offers a free 30-day trial with access to hit TV shows, movies, documentaries, sports, and more. You can also stream live, on-demand, or save shows to watch offline from any TV, tablet, PC, or phone.

How Many Episodes Are in Super Pumped Season 1? 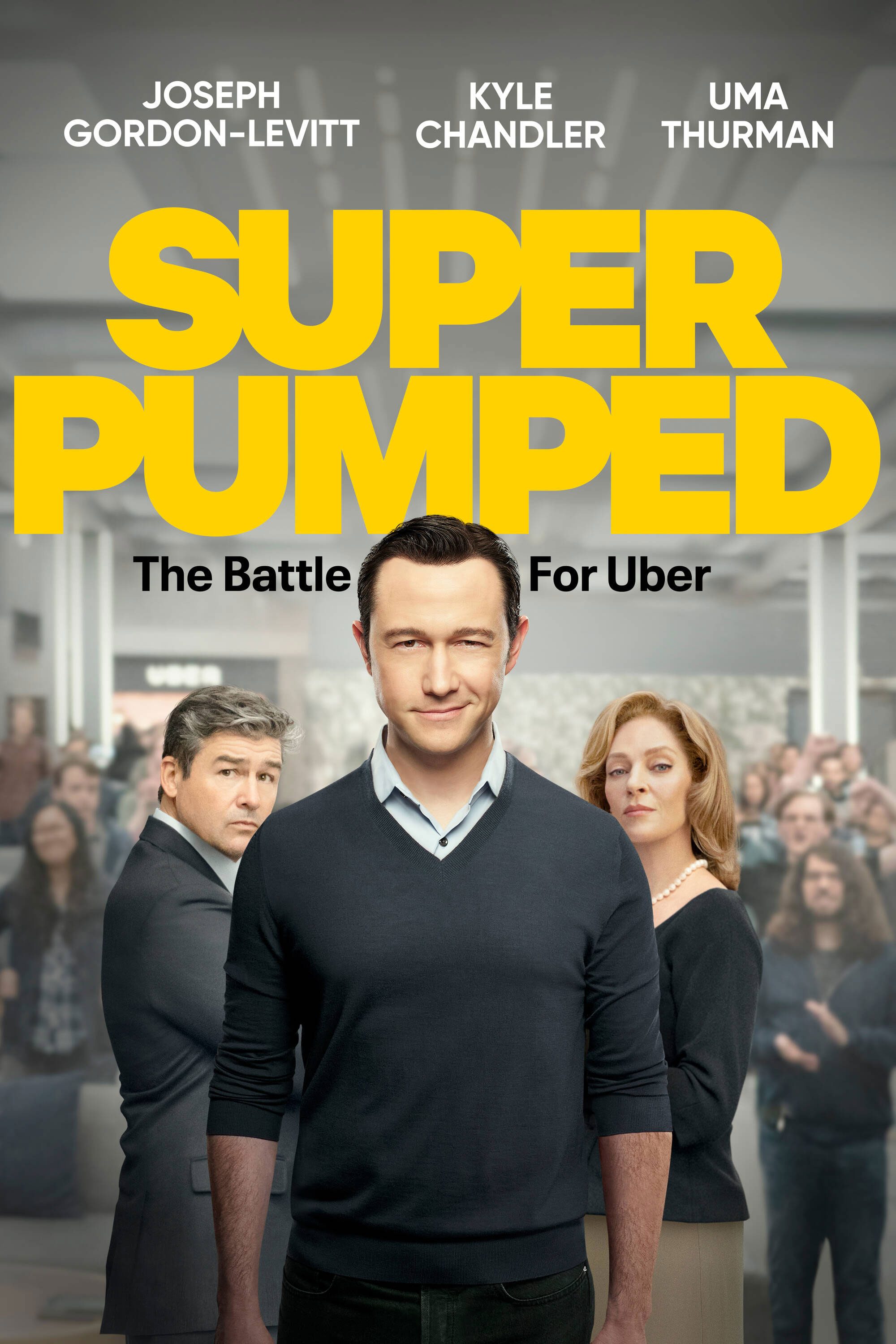 There are seven episodes in Super Pumped season one with a second season forthcoming in 2023. Each episode lasts 60 minutes on average. You can check the complete list of Super Pumped episodes and their scheduled date release here below.

What Are the Critics Saying About Super Pumped Season 1?

Super Pumped received a 64% from critics and 62% from audience viewers. The visceral emotional reactions from the series impressed viewers, many finding it compelling and entertaining. Others also agree the series is an excellent book adaptation that will have you on the edge of your seat by the end of every episode.

“Effectively showcases the often wide divide between Travis Kalanick’s version of events and the truth, and the danger of believing too deeply in your own myths.” – Robert Levin, Newsday

Super Pumped is rated TV-MA which is suitable for viewers ages 17+. However, the series may contain real-world topics and frightening or intense scenes not suitable for younger children.

How to Watch In From the Cold on Netflix

An ordinary single mother from America, Jenny, is visiting Spain for her daughter’s ice skating competition. What no one knows…
TV 1 week ago

How to Watch Archive 81 on Netflix

When archivist Dan Turner is tasked with restoring a series of videotapes, he’ll uncover a woman’s disappearance while she was…
TV 1 week ago

How to Watch Fishbowl Wives on Netflix

Based on the manga of the same name, Fishbowl Wives follows six women living in the same apartment complex. They’ll…
TV 1 week ago

How to Watch Devotion on Netflix

When desire happens, can a couple stay true to each other? Devotion follows the story of a married couple —…
TV 1 week ago