The Yellowstone Season 5 release date on Paramount Network is upon us.

The core series of the Taylor Sheridan universe is back for its fifth run, featuring new adventures for the Dutton family. Here’s when to watch the Kevin Costner-led series.

RELATED: Yellowstone Season 5 Trailer: The Duttons Must Face the Price for Power

When to Watch Yellowstone Season 5 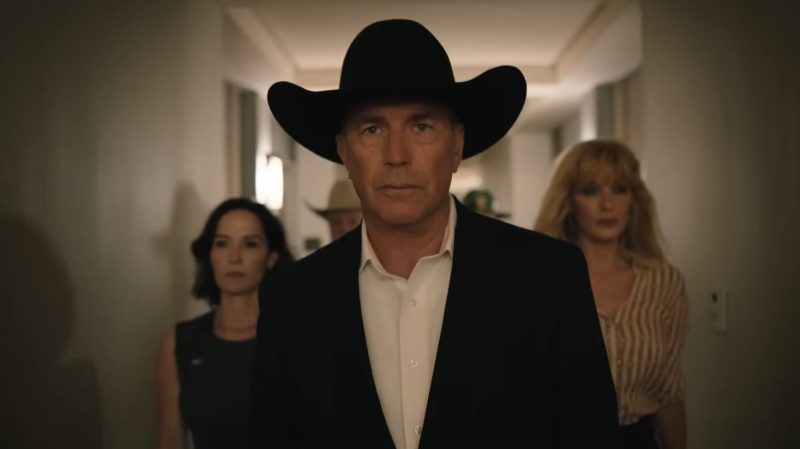 Paramount Network set the Yellowstone Season 5 release date at 8 p.m. ET/PT on Sunday, November 13. The much-appreciated series will return with a special two-hour event, much to the fans’ delight. Season 5 will feature 14 episodes split into two chapters. The first chunk will wrap up on December 18. It’s not yet clear how long that mid-season hiatus will be. Yellowstone Season 5 comes after the debut of a prequel series titled 1883 that follows the Duttons during their arrival in Montana on the Paramount Global-owned streaming service, Paramount+ (sign-up for Paramount+ here).

Hollywood is once again in mourning as Annie Wersching has passed away. Best known for her television roles, such as…
TV 7 hours ago

Ranpo meets up with Poe. They witness a crime, but Ranpo still manages to deduce what happened. Here are the…
Anime 3 days ago

Maple gets the item Sally wanted from the haunted mansion. The two of them decide to pair up for the…
Anime 3 days ago