How to Watch The Good Fight Season 6 on Paramount+

The Good Fight on Paramount+ is a compelling legal drama that follows the journey of Reddick & Associates attorneys. The series has a special focus on the life and career of lawyer Diane Lockhart played brilliantly by Christine Baranski. In its final season, the show still remains a scathing satire on post-2016 America and what it takes to survive in the country today.

Where to Watch The Good Fight Season 6

Good news! There are a few ways you and your family can enjoy The Good Fight Season 6 and everything Paramount+ has to offer. Paramount+ offers a free 7-day trial with access to Essential, Premium, and Bundled plans to best fit your needs. An annual subscription can provide you with 16% savings. Enjoy extras such as ad-free viewing, CBS news, local CBS channels, and premium sports programming.

How Many Episodes Are in The Good Fight Season 6? 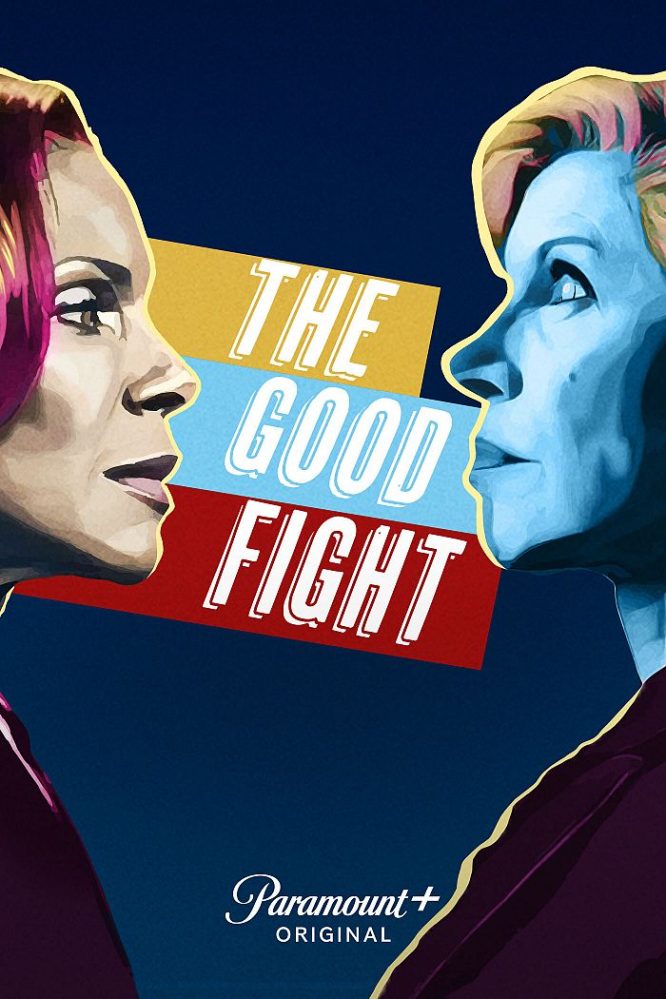 What Are the Critics Saying about The Good Fight Season 6?

The Good Fight Season 6 has an official critics rating of 93% and an average audience score of 75% on Rotten Tomatoes. All seasons of the series have received wide critical acclaim and season 6 is no different.

Dylan Roth from Observer writes, “Most of what has made the show great is still present: its surrealist bent, its utter cynicism about law and government, its just-over-the-top parodies of new technologies and their legal and social implications.”

Autostraddle’s Kayla Kumari Upadhyaya says, “The Good Fight knows what it is, and what it is is actually one of the most accurate televisual reflections of what it feels like to exist in the world right now. It’s confusing, scary, and always shifting.”

Is The Good Fight Season 6 Suitable for Kids?

The Good Fight has a TV-14 rating which means some parents may find the content unsuitable for children under 14 years of age.

The first three installments in the Scream franchise will hit Paramount+ as part of the January 30-February 5 schedule. A…
Movies 5 days ago

How to Watch Kid Cosmic Season 3 on Netflix

How to Watch Raising Dion Season 2 on Netflix

How hard is it to raise a superhero? Raising Dion follows Nicole, a widowed mom who discovers her son Dion…
TV 1 week ago

How to Watch Standing Up on Netflix

Four friends in Paris are on a mission to make it big as stand-up comedians in Standing Up. They’ll have…
TV 1 week ago