How to Watch The Right Stuff on Disney+

Based on the novel of the same name, The Right Stuff follows the post-Cold War race to be the first in space. Can the newly-formed NASA get its fledgling astronauts into space before anyone else? If you’re wondering how to watch The Right Stuff on Disney+, here are some methods to do so.

Where to Watch The Right Stuff

Good news! There are a few ways you and your family can not only enjoy The Right Stuff but everything Disney+ has to offer. Disney+ lets you enjoy exclusive original shows, nostalgic favorites, and blockbuster superheroes. Bundle Disney+ with Hulu and ESPN for the ultimate viewing experience. You can enjoy even more savings with an annual subscription.

RELATED: Nat Geo’s The Right Stuff Series Canceled at Disney+ After One Season

How Many Episodes Are in The Right Stuff? 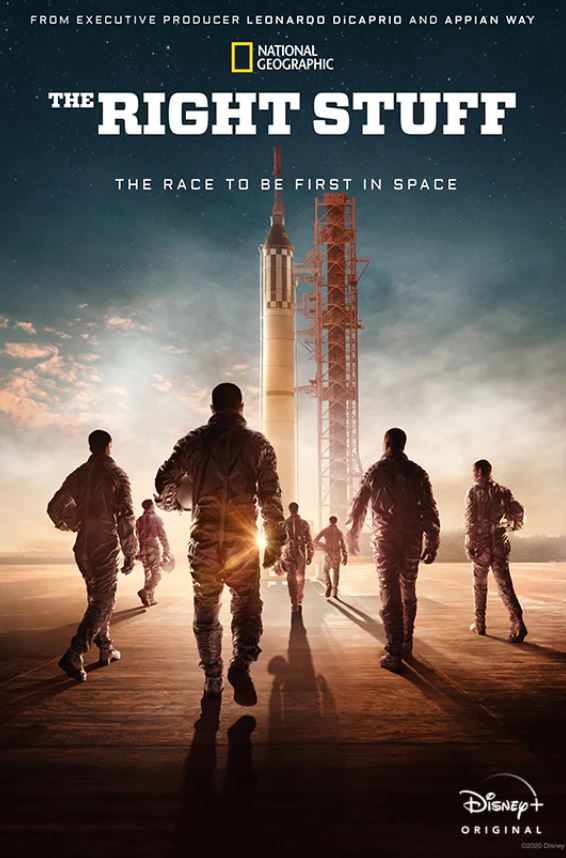 There are eight episodes in The Right Stuff. Each episode lasts 45 minutes on average. You can check the complete list of The Right Stuff episodes and their scheduled date release here below.

What Are the Critics Saying About The Right Stuff?

The Right Stuff received a 55% from critics and 71% from audience viewers. Critics found the series to be bland and generic, unable to set itself apart from other drama shows. Audience viewers were a bit more lenient in their reviews, praising the show’s attention to detail in its period costumes and sets, but found the plot to be otherwise lacking.

“The Right Stuff glorifies our ability to overcome, excel, and achieve not because things are easy but because they are hard.” – Martin Carr, Flickering Myth

“These men deserve better than to be rendered as faceless characters living in the world of a run-of-the-mill TV drama.” – Robert Levin, Newsday

Is The Right Stuff Suitable for Kids?

The Right Stuff is rated TV-14 which is suitable for viewers over the age of 14. The series contains moderate sex and nudity. It also contains mild profanity, violence and gore, alcohol and drugs, and frightening or intense scenes.

A new Fast X poster has been released featuring Vin Diesel’s Dominic Toretto dramatically holding a rosary. “The end of…
Movies 14 hours ago

During the unveiling of the future of the DC Universe slate, co-CEO of DC Studios Peter Safran commented on the…
Movies 11 hours ago

Hakkai offers to quit Toman in exchange for Taiju letting Takemichi go. However, Takemichi wants to prevent Hakkai from joining…
Anime 1 week ago

How to Watch Ultraman Season 2 on Netflix

Decades after the world was saved, the son of Ultraman must again pick up the mantle. Will he be able…
TV 1 week ago

How to Watch The Creature Cases: Chapter 2 on Netflix