How to Watch Marvel Studios Assembled on Disney+

Where to Watch Marvel Studios Assembled

Good news! There are a few ways you and your family can not only enjoy Marvel Studios Assembled but everything Disney+ has to offer. Disney+ lets you enjoy exclusive original shows, nostalgic favorites, and blockbuster superheroes. Bundle Disney+ with Hulu and ESPN for the ultimate viewing experience. You can enjoy even more savings with an annual subscription.

How Many Episodes Are in Marvel Studios Assembled? 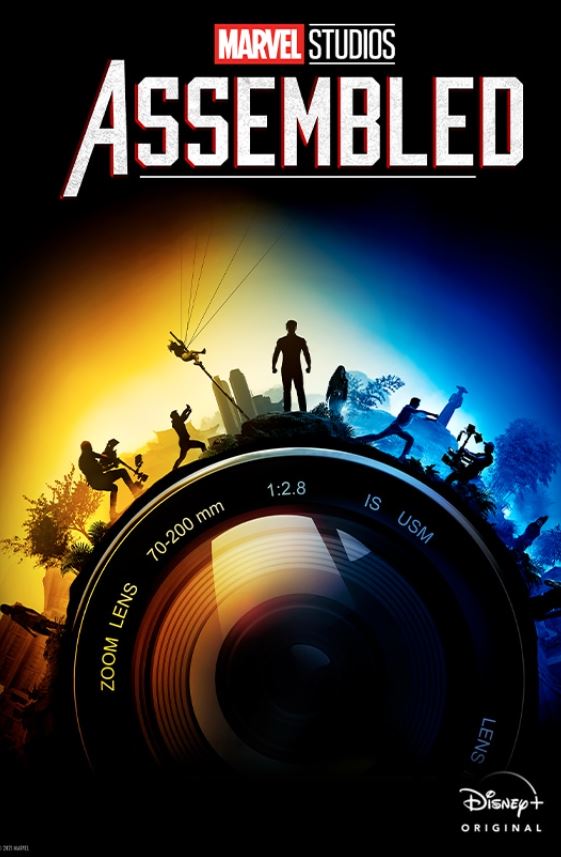 What Are the Critics Saying About Marvel Studios Assembled?

Marvel Studios Assembled has received a 91% from audience viewers. Fans of Marvel and making-of shows alike will enjoy the in-depth look at what goes into making a TV show or movie. Overall, if you’ve enjoyed any previous Marvel making-of, this series is a must-watch.

“It’s a fascinating and fun look at the making of the show, from getting everything as period specific as possible, to the writing of each jingle. However, if you’re looking for any teases about where the show may go, you won’t get any.” – Mike Manalo, SpoilerFreeReviews

“Instead of the actors, this Assembled focuses much more on the creators of the new series. Executive Producer Brad Winderbaum talks about how early the Marvel team considered creating a What If…? project.” – Mike Mack, Laughing Place

Marvel Studios Assembled is rated TV-14 which is suitable for viewers over the age of 14. However, the series may contain frightening or intense scenes not suitable for younger viewers.

Brendan Fraser was set to star in the since-canceled Batgirl film in which he played the villain, Firefly. In an…
Movies 14 hours ago

The much-anticipated Black Panther sequel is the crown jewel of the Disney+ schedule for February 2023. The streaming service (sign-up…
Movies 1 week ago

Enjoy the wisdom and mentorship of the older generation in Stories of a Generation – With Pope Francis. This series…
TV 1 week ago

How to Watch Decoupled on Netflix

When a couple decides to divorce, they’re in for more than they bargained for with Decoupled. After announcing their divorce…
TV 1 week ago

How to Watch Saturday Morning All Star Hits! on Netflix

Take a trip back to ‘80s and ‘90s cartoon nostalgia with Saturday Morning All Star Hits! Hosts Skip and Treybor…
TV 1 week ago