Netflix will soon release a new season of the critically acclaimed animated series. Here’s when to watch the latest set of adventures for Nick and the others.

When to Watch Big Mouth Season 6 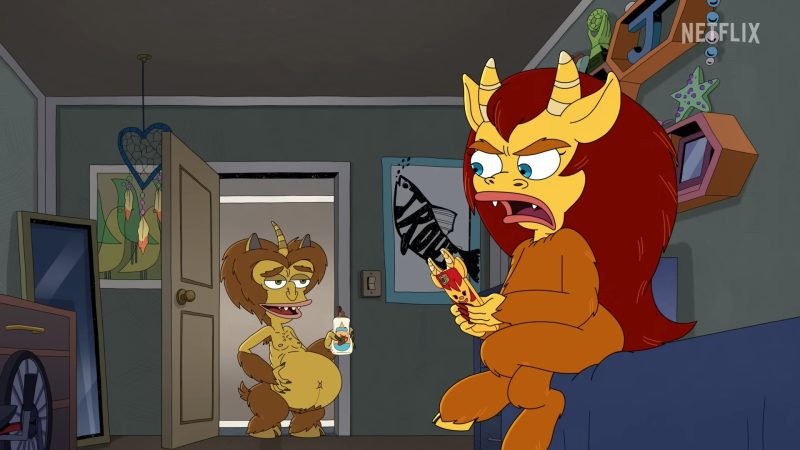 Netflix believes very much in this series and has already greenlit a seventh season which will debut in 2023. Big Mouth centers around a group of seventh graders as they deal with the pleasantries of growing up, including hormones, self-discovery, and sex-ed classes. The voice cast includes Nick Kroll, John Mulaney, Jessi Klein, Jason Mantzoukas, Ayo Edebiri, Fred Armisen, Maya Rudolph, Jordan Peele, and Andrew Rannells.

“Season 6 focuses on the theme of family as the beloved characters continue each of their journeys, discovering that while you can’t always pick your family, you can surround yourself with those that love you for who you are,” reads the logline.

Big Mouth is created and executive produced by Nick Kroll, Andre Goldberg, Mark Levin, and Jennifer Flackett. Ahead of its fifth season, the series had already secured a sixth season renewal from Netflix.

The intriguing True Spirit is hitting Netflix in a few days. The upcoming coming-of-age drama stars Teagan Croft (Titans) as…
Movies 15 hours ago

Lyle, Lyle, Crocodile is being added to the Netflix available content this week. The 2022 musical comedy starring Shawn Mendes…
Movies 15 hours ago

Harlem Season 2 is premiering on Prime Video this week. Camille, Tye, Quinn, and Angie are back for new adventures. Here’s…
TV 1 day ago

Mitsuya meets with Taiju to discuss a truce. Meanwhile, Takemichi and Chifuyu are still determined to crush Black Dragon. Here…
Anime 1 day ago