How to Watch She-Hulk: Attorney at Law on Disney+

Life is hard enough as it is trying to balance a career as an attorney with a personal life. But when Jennifer Walters (Tatiana Maslany) adds a new superhero power to the mix, it’ll turn her life a little greener. She-Hulk: Attorney at Law brings the iconic comic book series to the TV screen. If you’re wondering how to watch She-Hulk: Attorney at Law on Disney+, here are some methods to do so.

Where to Watch She-Hulk: Attorney at Law

Good news! There are a few ways you and your family can not only enjoy She-Hulk: Attorney at Law but everything Disney+ has to offer. Disney+ lets you enjoy exclusive original shows, nostalgic favorites, and blockbuster superheroes. Bundle Disney+ with Hulu and ESPN for the ultimate viewing experience. You can enjoy even more savings with an annual subscription.

How Many Episodes Are in She-Hulk: Attorney at Law? 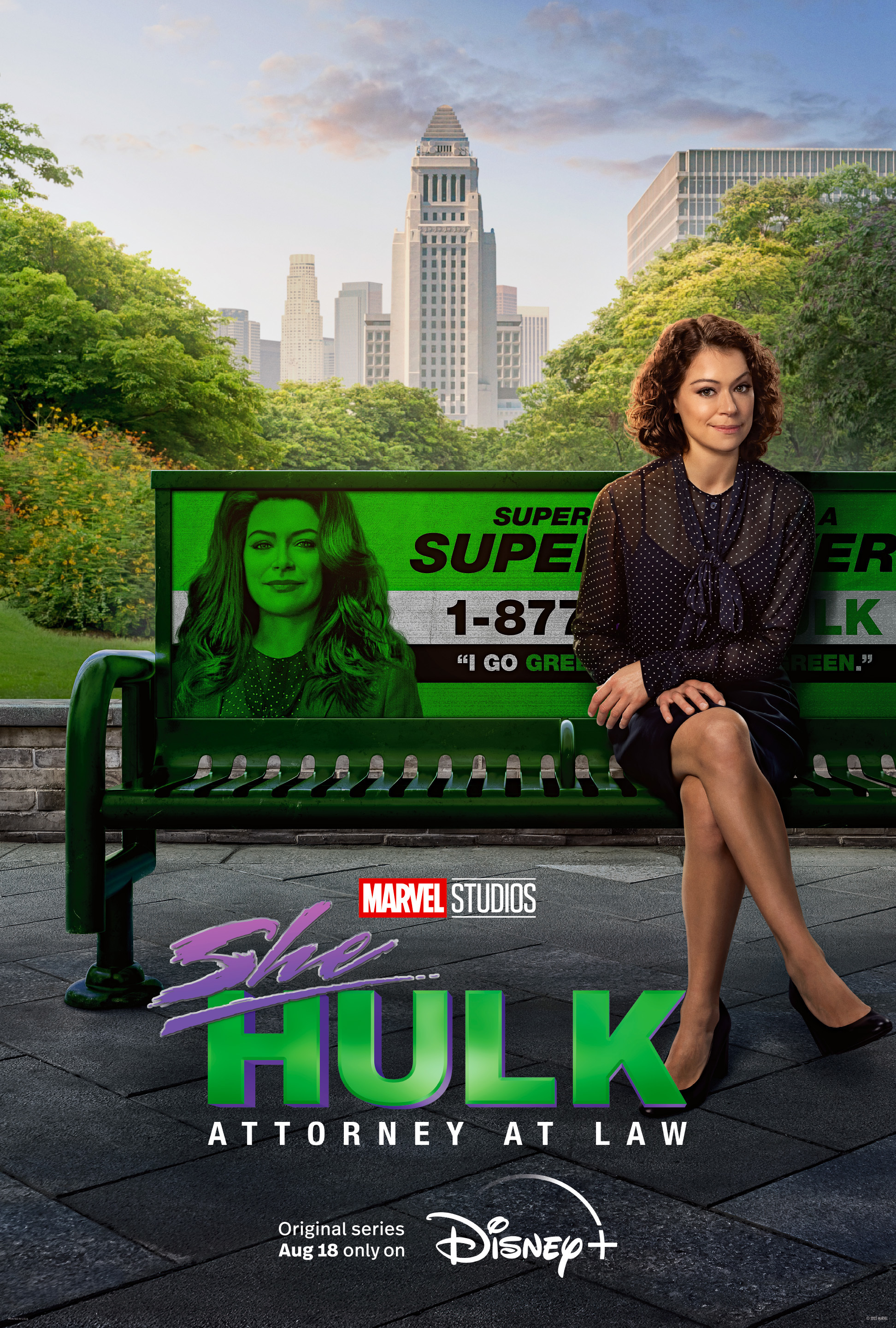 What Are the Critics Saying About She-Hulk: Attorney at Law?

She-Hulk: Attorney at Law has received a score of 72% from critics and 35% from audience viewers. While most critics gave the series a positive response, the audience response is mixed. Some viewers feel the series is too pandering and not close enough to the original comics, while others enjoy the lighthearted nature of the show.

“[She-Hulk: Attorney at Law] had so much potential, with a great cast and unique premise. Too bad Marvel squandered it and then some, turning out something comically bad.’” – Geoffrey Bunting, The Daily Beast

Is She-Hulk: Attorney at Law Suitable for Kids?

She-Hulk: Attorney at Law is rated TV-14 which is suitable for viewers over the age of 14. The series contains mild depictions of sex and nudity, violence and gore, profanity, alcohol and drugs, and may contain frightening or intense scenes for younger viewers.

Insomniac Games is still working on Spider-Man 2, but that’s only the first of two announced Marvel games it is…
Games 45 mins ago

When Marvel Studios’ She-Hulk: Attorney at Law debuted on Disney+, many fans questioned the show’s accuracy compared to the comics…
TV 1 month ago

How to Watch The Montaners on Disney+

Follow Latin American music’s most famous family in The Montaners. Headed by music star Ricardo Montaner, you’ll get a peek…
TV 2 months ago

How to Watch National Treasure: Edge of History on Disney+

Jess Valenzuela (Lisette Olivera) is determined to find the secret of her family’s history. National Treasure: Edge of History will…
TV 2 months ago