The She-Hulk finale is upon us.

In a few days, She-Hulk: Attorney at Law will wrap up its freshman season. Here is when to watch the upcoming finale.

RELATED: She-Hulk Explained: Who Is Leap-Frog, the Villain From Episode 8

When to Watch the She-Hulk Finale 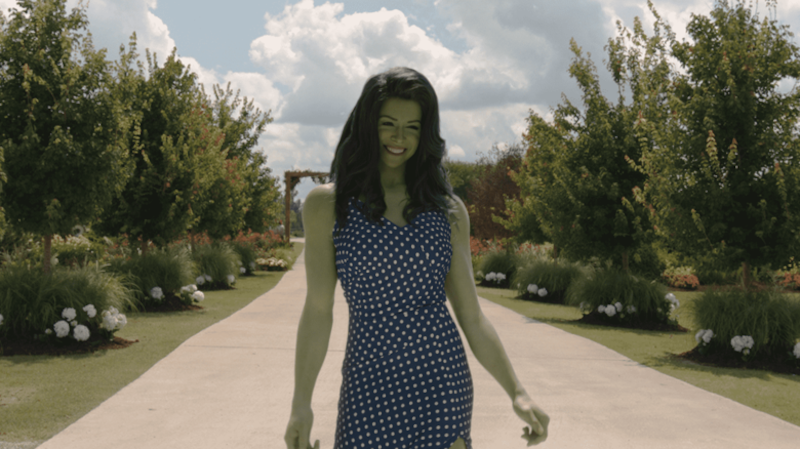 The She-Hulk finale will be available to stream on Disney+ starting at 3 a.m. ET/12 a.m. PT on Thursday, October 13. The upcoming episode was directed by Kat Coiro from a script by Jessica Gao. She-Hulk hails from head writer Jessica Gao, the Emmy-winning scribe behind Rick and Morty’s acclaimed Season 3 episode “Pickle Rick,” among other credits. Cairo (Brooklyn Nine-Nine, Dead to Me) and Anu Valia serve as directors and executive producers.

The upcoming finale might address a few pending questions. For example, what is happening with Bruce Banner and that Sakaraan spaceship? Is El Aguila effectively a mutant? Are the X-Men coming to the MCU soon? Let’s see how the story will tackle these topics.

Is There a She-Hulk Season 2?

Disney hasn’t announced whether they will produce a second season for the series focusing on Jennifer Walters. Only Loki has been renewed for a sophomore season among all the Marvel Studios live-action series at the moment of writing. We’ll see where producers are going with Maslany’s character.

The much-anticipated Black Panther sequel is the crown jewel of the Disney+ schedule for February 2023. The streaming service (sign-up…
Movies 5 days ago

According to a recent report from The Cosmic Circus, actress Jona Xiao is set to join the Marvel Cinematic Universe…
TV 1 week ago

Black Panther: Wakanda Forever is finally coming to Disney+, its release time has been announced. The streaming service (sign-up for…
Movies 1 week ago