“In this binge-worthy two-pack home entertainment collection, Michael C. Hall stars in his award-winning role as America’s favorite serial killer in the critically acclaimed  Dexter: The Complete Series and the special event series Dexter: New Blood,” reads the collection’s description. “The collector’s edition arrives on Blu-ray and DVD on October 4, and includes all 106 episodes and over three hours of special features from Showtime, CBS Home Entertainment, and Paramount Home Entertainment.”

To enter our Dexter: The Complete Series + Dexter: New Blood giveaway, you can either retweet the Twitter post below or comment on our corresponding Facebook post. The giveaway lasts until October 11, and entrants must be in the U.S. to be eligible to win since it is a physical prize. Good luck to all who enter! 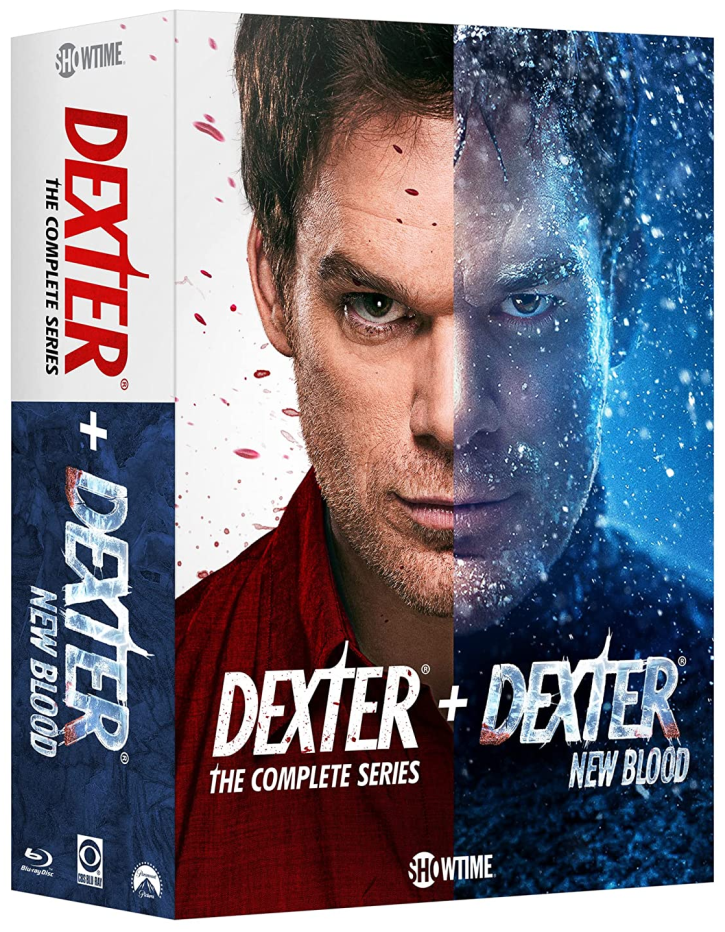 How to Watch Dexter Season 8 on Showtime

Dexter Morgan (Michael C. Hall) is a forensic expert with the Miami Police Department. He is also a serial killer…
TV 2 months ago

How to Watch Dexter: New Blood on Showtime

The popular vigilante serial killer is back! Dexter: New Blood on Showtime is set 10 years after Dexter Morgan (Michael…
TV 2 months ago

A Discovery of Witches Blu-ray Giveaway for Hit Fantasy Series

ComingSoon has three Blu-ray copies of A Discovery of Witches to give out. The series stars Teresa Palmer, Matthew Goode, Alex Kingston,…
TV 3 months ago

ComingSoon has two Blu-ray copies and one DVD copy of the deep dive documentary This is Gwar to give out. The…
Movies 3 months ago