Following the return of Florence Pugh’s Yelena into Marvel Studios’ Disney+ series Hawkeye, a new behind-the-scenes featurette on Pugh has dropped ahead of the sixth and final episode of the series.

The newest Hawkeye featurette, which you can check out below, features interviews with Pugh, along with a variety of other members behind the series. The featurette also shows off some behind-the-scenes look at Pugh filming the show, complete with her joking around with Jeremy Renner and saying that it’s been a great first two years in the Marvel Cinematic Universe for her. A new poster featuring Yelena has also been released, highlighting her inclusion into the series and overall introduction into the larger MCU.

“The series is set in a post-blip New York City, where former Avenger Clint Barton aka Hawkeye has a seemingly simple mission: get back to his family for Christmas,” reads the official synopsis. “But when a threat from his past shows up, Hawkeye reluctantly teams up with Kate Bishop, a 22-year-old skilled archer and his biggest fan, to unravel a criminal conspiracy.”

Hawkeye is led by head writer Jonathan Igla, with Amber Finlayson & Katie Ellwood, aka Bert and Bertie, and Rhys Thomas serving as directors. 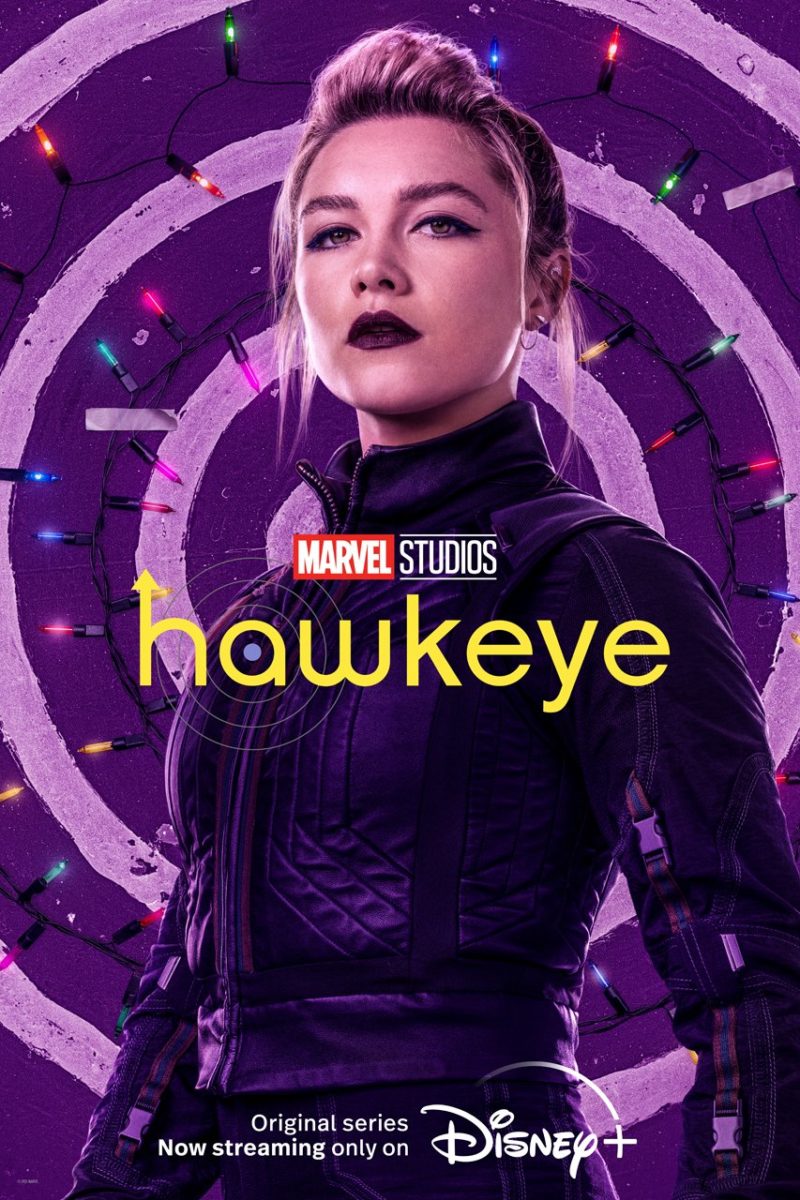 Marvel Studios has released a new behind-the-scenes video taking a look at how the Black Panther: Wakanda Forever underwater sequences…
Movies 1 hour ago