Teasing more clues for the upcoming season, Ryan Murphy posted the American Horror Story Season 10 poster on his Instagram, featuring rows of wickedly sharp fangs. The franchise co-creator also marked the post as being in Provincetown, Massachusetts. You can check out the poster below!

Details on the latest installment of the anthology horror series are being kept under wraps, though the video Murphy shared could possibly be full of clues for the upcoming season. Orville Peck’s “Dead of Night” plays over a dark, overcast beach scene as the cast list fades in and out. In addition, Murphy shared a previous image with hands gripping the ground and seemingly climbing out of the water with the caption: “Things are beginning to wash up on shore…”

RELATED: New Black Narcissus Trailer: Do Not Give in to Temptation 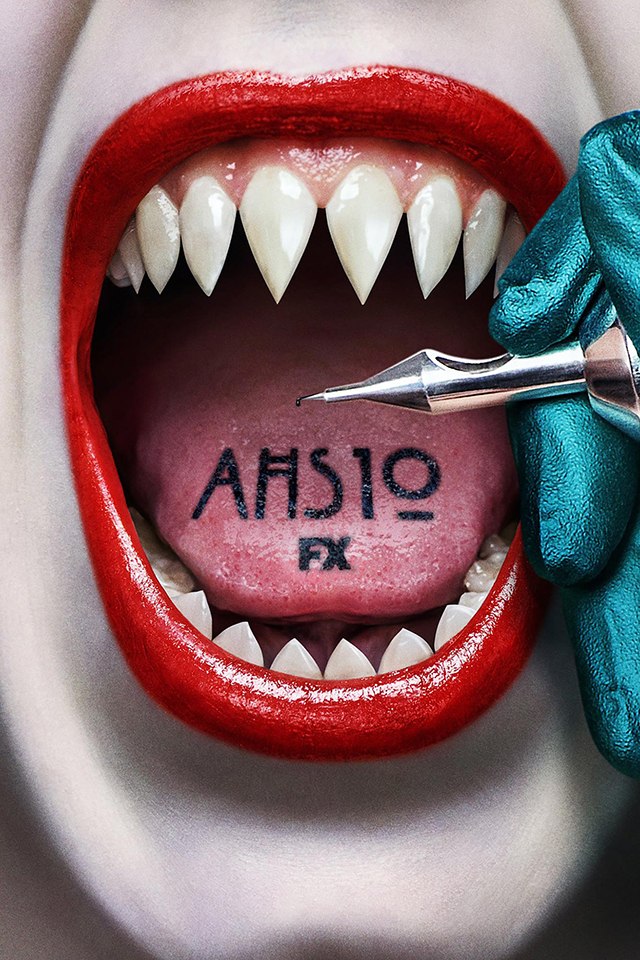 Tobey Maguire helped usher in the superhero movie craze by playing Spider-Man in the early 2000s original trilogy. In 2021’s…
Movies 1 hour ago

American Horror Story: NYC Teaser & Posters Promise a Season Like No Other

FX has dropped the first set of character posters for American Horror Story: New York City, the upcoming eleventh season of the…
TV 4 months ago

FX has officially announced the official title and full cast members of the upcoming eleventh season of American Horror Story. The…
TV 4 months ago

ComingSoon is excited to debut a clip from the upcoming Hulu docuseries Captive Audience: A Real American Horror Story. The three-part…
TV 9 months ago