Ms. Marvel Finale Explained: What Happened in the Post-Credits Scene?

The series surprisingly eliminated its main villains in the penultimate installment, but it still served some fireworks as the titular heroine and her friends locked horns with the Department of Damage Control. Kamala Khan also had to confront Kamran about what happened to his mother. The final episode opened some unexpected doors, teasing some much-awaited newcomers to the Marvel Cinematic Universe.

Is Kamala Khan a Mutant? 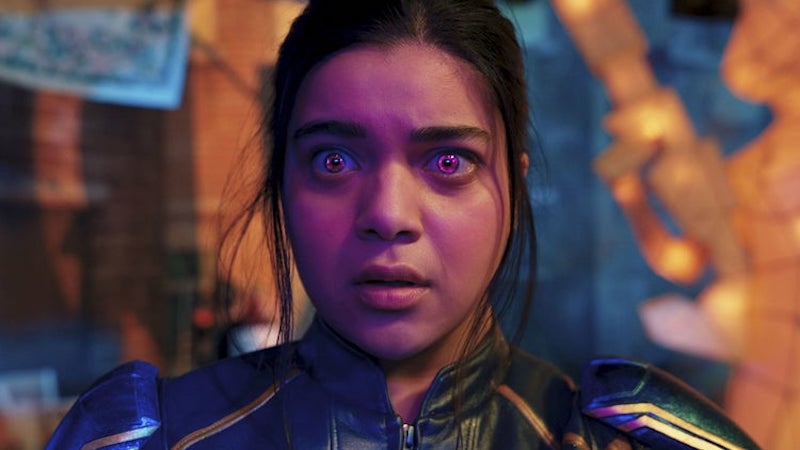 Yes, the Ms. Marvel finale unveiled that Kamala Khan is a mutant and something is different in her genes. Kamala’s best friend and scientist, Bruno Carrelli, ran some experiments on Kamala’s genetics after Kamala’s brother, Aamir, wanted to discover whether he could have powers too. However, Bruno concluded that the titular heroine differs from the rest of her family. The only reason why the bangle responds to Kamala and not to any of her relatives is because of her peculiar DNA.

“Whatever it is it’s just going to be another label,” Kamala answered when Bruno told her about her genetics, shrugging off the big revelation. Still, fans know there is only a possible explanation in the MCU regarding mutation and genes. Apparently, Kamala has the X-Gene, and the mutants are coming. Fans can even hear the X-Men: The Animated Series theme for a moment during the dialogue between Bruno and Kamala. The official introduction of the X-Men has already started with Professor X’s appearance in Doctor Strange in the Multiverse of Madness. The mutants might come before the end of Phase Four of the MCU.

RELATED: Ms. Marvel Explained: What Is the Department of Damage Control?

Is There a Post-Credits Scene in the Ms. Marvel Finale? 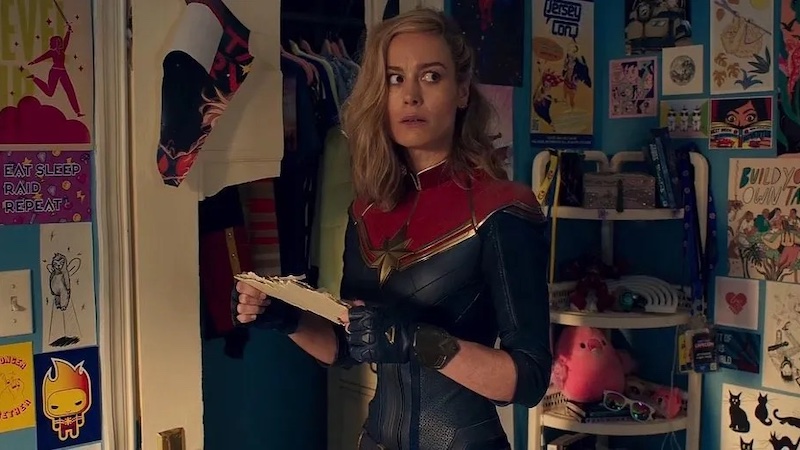 The Ms. Marvel finale featured a post-credits scene that showed Carol Danvers. It all started when Kamala’s golden bangle cast a mysterious glow while the girl was resting. Suddenly, a violet light embraced the titular heroine and took her away, breaking the closet door. Carol Danvers emerged from where Kamala was a few seconds before and looked puzzled to be in a room filled with posters and drawings picturing herself.

Captain Marvel’s appearance is promoting the upcoming The Marvels. Nia DaCosta’s upcoming movie will see the return of Ms. Marvel, who will finally get the chance to meet her hero, Captain Marvel. The Captain Marvel sequel will debut on July 28, 2023, also starring Brie Larson and Teyonah Parris. Many details are still under wrap, including who is the main villain. Still, it is known that Saagar Shaikh, Zenobia Shroff, and Mohan Kapur will return as the Khan family members, Aamir, Muneeba, and Yusuf, respectively.

RELATED: Ms. Marvel Explained: What Happened to the Clandestines?

Will There Be Ms. Marvel Season 2?

Currently, there won’t be a sophomore season of Ms. Marvel. Safe for Loki, Marvel Studios have not committed to giving a sequel to the many live-action series they have developed so far. Ms. Marvel had mixed reactions from both critics and audience, with many loving the opening episodes and disliking the rest and vice-versa. Additionally, some reports indicated that the ratings for the series had been the lowest for any Marvel Cinematic Universe series at Disney+. There aren’t any signs that Marvel Studios wants to produce Ms. Marvel Season 2, but that doesn’t mean the situation can’t change in the future.

According to a recent report from Murphy’s Multiverse, Disney’s Ms. Marvel series on Disney+ was originally set to include multiple…
Movies 1 month ago

A brand new synopsis for Marvel Studios’ upcoming Captain Marvel sequel The Marvels has been revealed (via The Direct). It…
Movies 1 month ago