Since Prime Video’s answer to Netflix’s Stranger Things is debuting later this month, a presentation of the Paper Girls cast seems mandatory as it features several talented young actresses.

On July 29, the first live-action adaptation of the fan-favorite Paper Girls graphic novels is hitting the streaming service. The mystery sci-fi story was created by Brian K. Vaughan and Cliff Chiang and published by Image Comics. Briefly, it follows the story of four teenage girls dealing with a war between time-traveling factions. Toy Story 4 co-writer Stephany Folsom will serve as showrunner, while Vaughan and Chiang are executive producers. The freshman season will see Mairzee Almas, Georgi Banks-Davies, Destiny Ekaragha, and Karen Gaviola alternating as directors.

“Paper Girls is a high-stakes personal journey following four paper girls—Erin, Mac, Tiffany, and KJ—who are out on their delivery route in the early morning hours after Halloween 1988 when they become caught in the crossfire between warring time-travelers, changing the course of their lives forever,” reads the synopsis. “Transported into the future, these girls must figure out a way to get back home to the past, a journey that will bring them face-to-face with the grown-up versions of themselves and the Old Watch, a militant faction of time-travelers who have outlawed time travel so that they can remain in power. In order to survive, the girls will need to overcome their differences and learn to trust each other, and themselves.”

Let’s take a closer look at the Paper Girls cast. 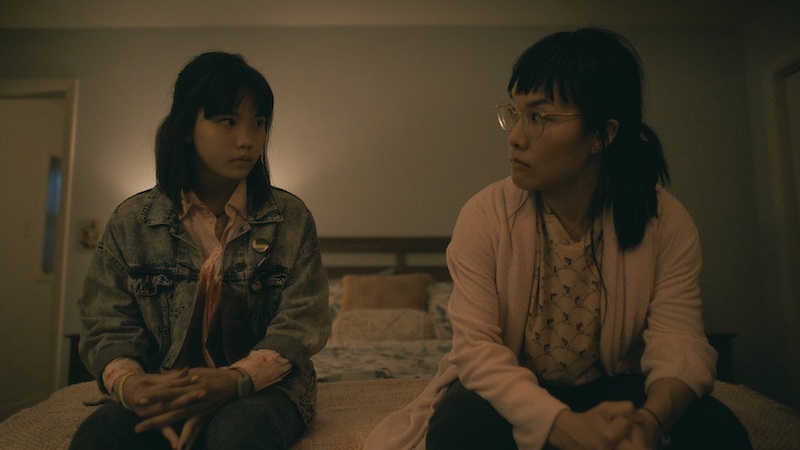 While the protagonists of the upcoming series are four girls, Erin can be considered the main one. The story follows after Erin and her family move to Stony Stream, where she becomes a papergirl. Nelet’s credits include portraying young Reileen in the freshman season of Netflix’s Altered Carbon. She also appeared in an episode of American Housewife in 2017.

Birds of Prey alum Ali Wong is portraying the adult version of Erin. From the recently released trailer, adult Erin is speechless to catch the younger version of herself breaking into her home after time-traveling. At the same time, she is also the one who puts in the effort to save the situation and send the girls back to their time. 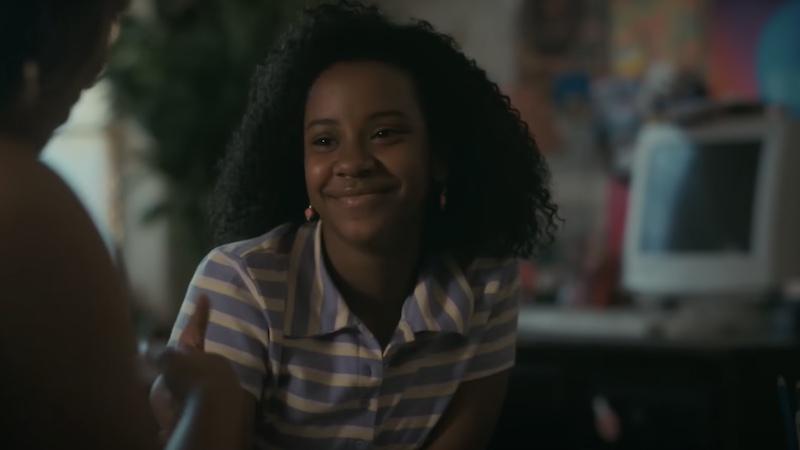 Before landing her job in Paper Girls, Jones had minor roles in series like The Mayor and Law & Order True Crime. Recently, she landed her voice to Boo Burrow in Amazon Prime’s Pete the Cat and the young version of Hayley in Netflix’s Pacific Rim: The Black. In the story, Tiffany is a video game passionate who likes to geek out about technology. 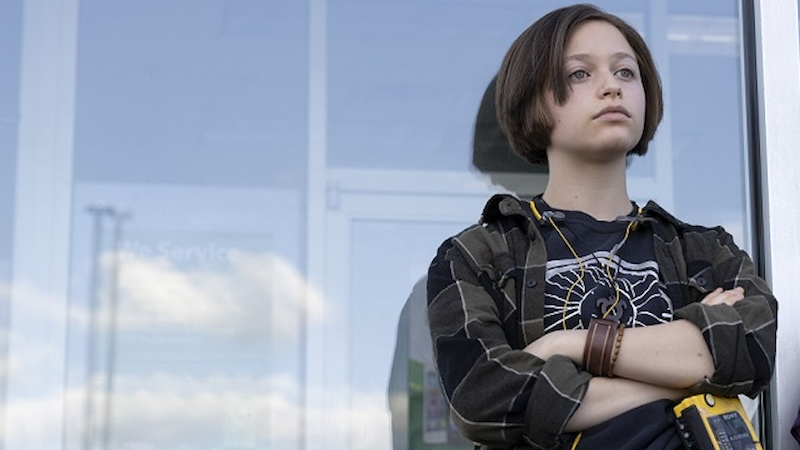 In the upcoming series, 16-year-old actress Rosinsky portrays the tomboy Mac, the first girl who landed the job as a papergirl after her brother did it before her. While Mac showcases a quite bigoted attitude, especially towards homosexuality, the story will bring her to open her mind. Among the four lead actresses in the Paper Girls cast, Rosinsky is the most experienced one. Her résumé includes portraying Zora Morris in the Disney Channel miniseries Fast Layne. 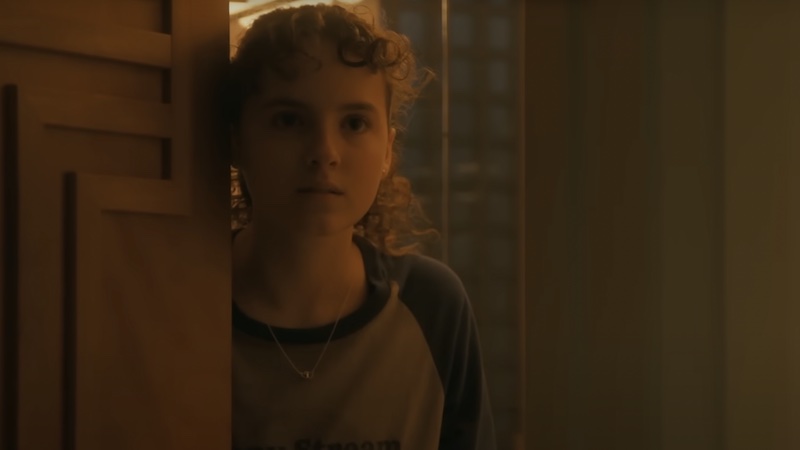 Strazza has already appeared in series like Law & Order: Special Victims Unit as Milly Bucci. She also worked as Whitney in Madam Secretary. KJ is the most intelligent member of the group. During the story, KJ explores her sexuality and discovers that she’s a lesbian.

It has been announced that Paper Girls, the recently-released series based on Brian K. Vaughan’s graphic novel, has been canceled after one…
TV 5 months ago

The release date of the Paper Girls live-action adaptation at Prime Video is approaching. The upcoming series is regarded as the next Stranger…
TV 6 months ago

Prime Video has released the official Paper Girls trailer for the upcoming sci-fi adventure drama, based on Brian K. Vaughan and…
TV 7 months ago

Prime Video has dropped the first teaser for its forthcoming sci-fi adventure drama Paper Girls, which will be available for streaming on…
TV 7 months ago