The Asylum has a timely horror film releasing this week and ComingSoon is excited to debut the trailer.

Called Headless Horseman, it’s a new take on the classic gothic story “The Legend of Sleepy Hollow.” Written and directed by Jose Prendes, it stars Michael Paré, Sean Whalen, Nic Caruccio, and Amanda Jones. It releases on VOD and in select theaters (cities include Minneapolis, Miami, Atlanta, and Roswell, Georgia) on October 14, 2022.

“When seconds from death, a nearly decapitated and desperate man makes a deal with the Devil to protect the love of his life and seek revenge on the drug dealer who almost murdered him,” says the synopsis.

“I’m a huge admirer of the original Sleepy Hollow story, and the task of updating it was a daunting one, but once I found the perfect look and feel for the movie (somewhere between Michael Mann and a superhero movie) it became much easier to tell this anti-hero on a Harley story,” said writer/director Jose Prendes. “I owe so much to my amazing cast and crew, who made this movie reach above and beyond what it could’ve been, and I hope audiences dig our 90s throwback vibes.”

Check out the Headless Horseman trailer below:

Star Sean Whalen praised working with Prendes and the rest of the cast.

“When I found out that I would have the opportunity to work with Jose again, I jumped at it. He is truly someone who wants to make the best movie possible. He is a true collaborator and fan of actors, which is always great to work with. And when they threw Billy Butler into the mix, I was so happy. He is a blast,” explained Whalen. “I also loved all the different genres in this fun movie. The best part was working with the young cast, but sadly realizing how unattractive I am. Just kidding! I’m hot as heck. Seriously though, I loved all the people on this movie! I am trying to do as many types of movies as possible and now I get to say I have an asylum movie under my belt! Couldn’t be happier!” 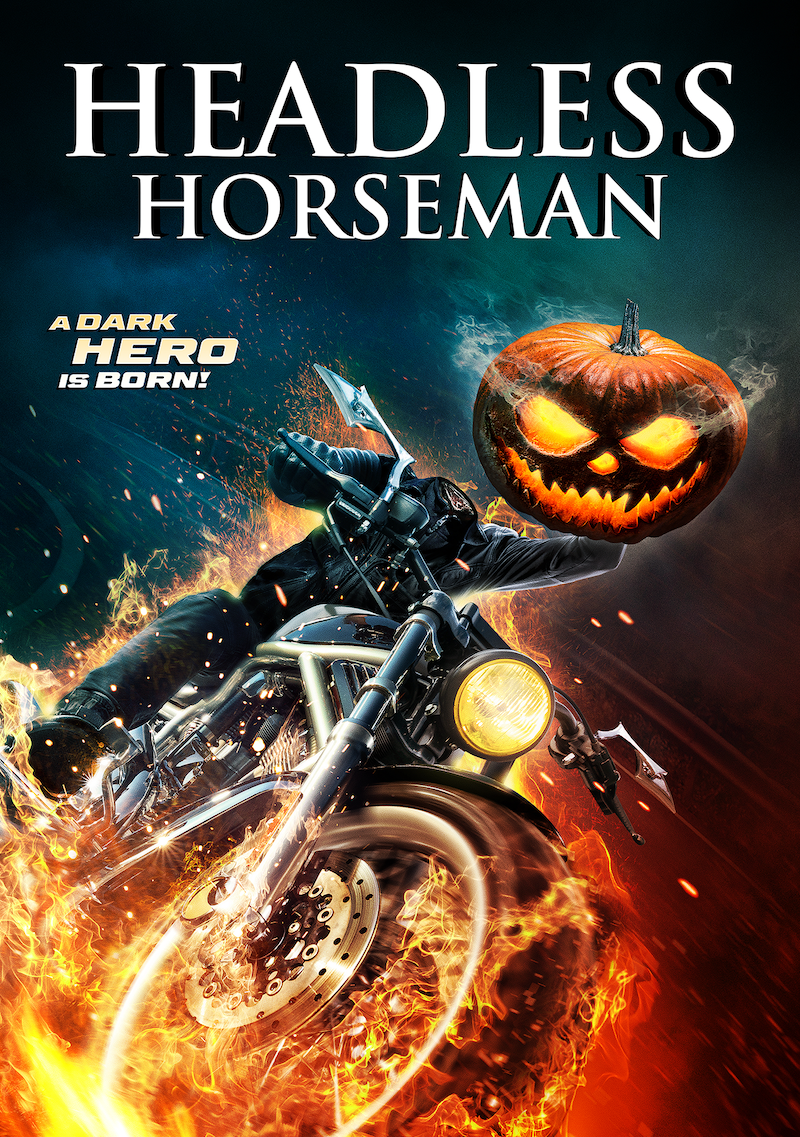 ComingSoon is debuting an exclusive Sweetheart trailer for the award-winning British indie movie. The film will be available digitally and…
Movies 4 days ago

ComingSoon is debuting an exclusive Line of Fire clip from the Australian thriller movie directed by Scott Major. The film…
Movies 6 days ago

ComingSoon is debuting an exclusive Seeking Asylum trailer for the upcoming documentary by director Rae Ceretto. The movie will be…
Movies 1 week ago