Paramount has released the official trailer for Orphan: First Kill, eOne and Dark Castle’s forthcoming prequel to the 2009 horror thriller film. It is scheduled to make its debut on August 19 in select theaters, VOD, and on Paramount+.

The video teases the return of Isabelle Fuhrman’s menacing character Esther. It features the first family who she will try to deceive, as she pretends to be the long-lost daughter of a wealthy couple.

Orphan: First Kill is directed by William Brent Bell (Stay Alive, The Boy) from a screenplay written by Dave Coggeshall. It will feature the return of Isabelle Fuhrman (The Hunger Games, Masters of Sex) as Leena Klammer/ Esther, who in the first film, deceives a grieving family by posing as a nine-year-old girl, who in reality is a 33-year-old woman with a rare hormonal disorder.

“In the film, after orchestrating a brilliant escape from an Estonian psychiatric facility, Esther travels to America by impersonating the missing daughter of a wealthy family,” reads the synopsis. “Yet, an unexpected twist arises that pits her against a mother who will protect her family from the murderous “child” at any cost.”

The first Orphan movie debuted in 2009, where it was directed by Jaume Collet-Serra from a screenplay written by David Leslie Johnson-McGoldrick. It starred Vera Farmiga and Peter Sarsgaard. 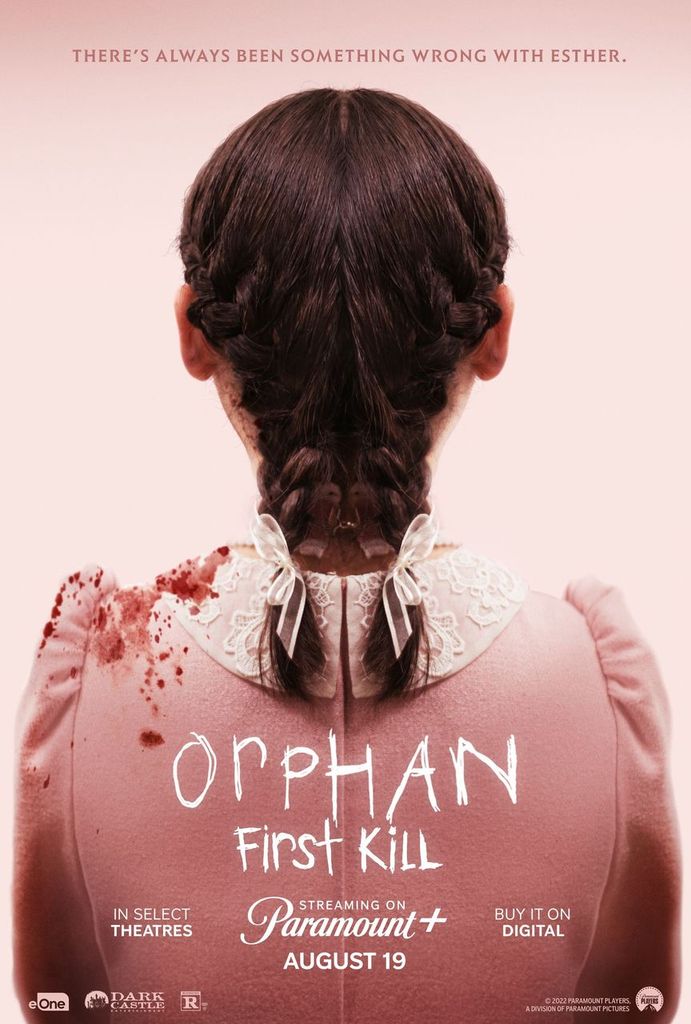 Orphan: First Kill Review: A Misfire of a Prequel

In 2009, Jaume Collet-Serra gave the world Orphan, a criminally underrated horror film about a family adopting a sinister orphan.…
Movies 5 months ago

ComingSoon has four codes for a digital download of Orphan: First Kill to give out. The upcoming horror prequel is set before…
Movies 6 months ago