Thirteen Lives Trailer Previews the Miracle That United the World

Prime Video has revealed the official Thirteen Lives trailer for Ron Howard’s forthcoming biographical drama film highlighting the compelling and daring rescue of the group of children who got accidentally trapped in a tourist cave. The film is scheduled to arrive in select theaters on July 29,  2022, followed by its streaming debut on August 5.

“Thirteen Lives recounts the incredible true story of the tremendous global effort to rescue a Thai soccer team who become trapped in the Tham Luang cave during an unexpected rainstorm,” reads the synopsis. “Faced with insurmountable odds, a team of the world’s most skilled and experienced divers – uniquely able to navigate the maze of flooded, narrow cave tunnels – join with Thai forces and more than 10,000 volunteers to attempt a harrowing rescue of the twelve boys and their coach. With impossibly high stakes and the entire world watching, the group embarks on their most challenging dive yet, showcasing the limitlessness of the human spirit in the process.” 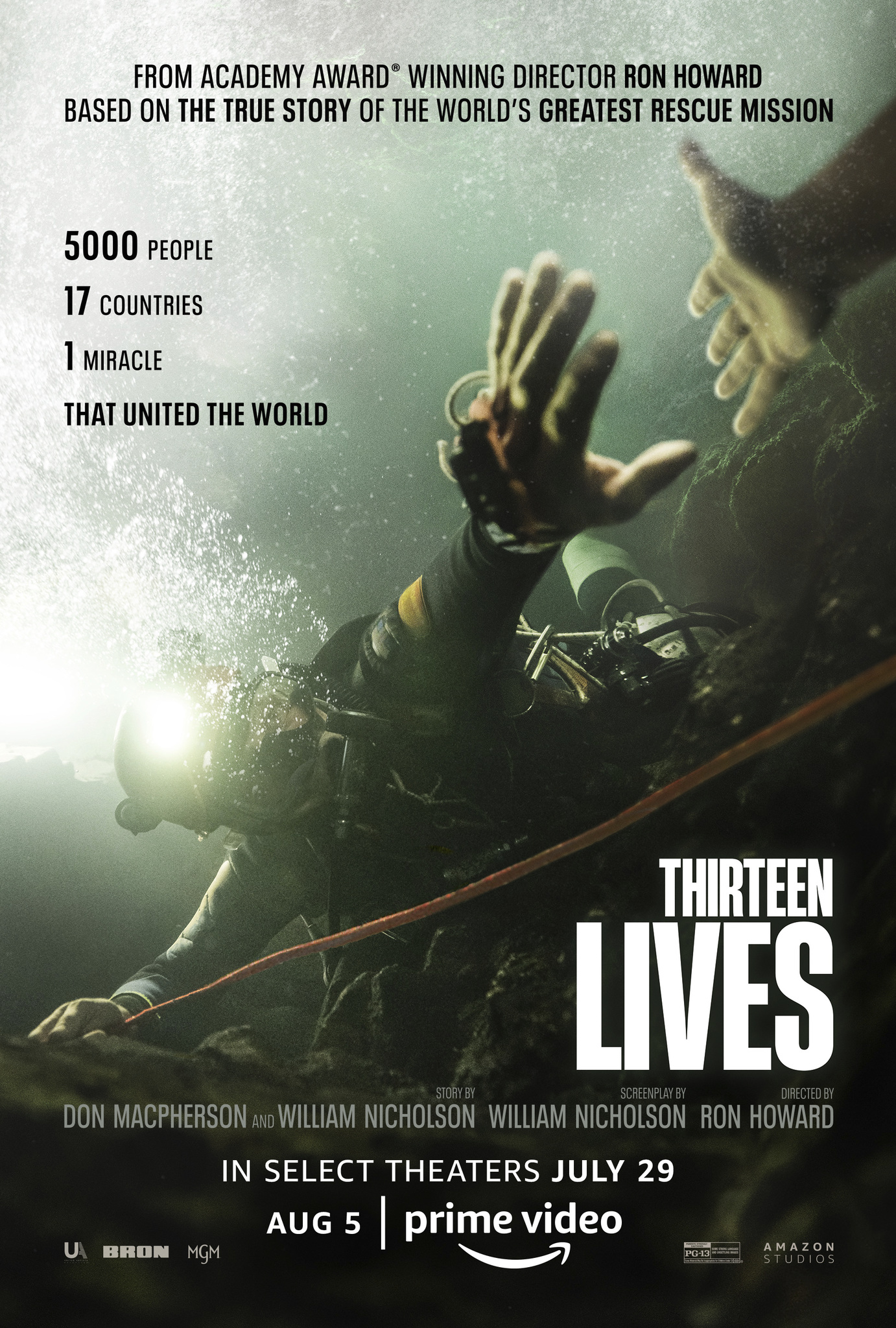 Tobey Maguire helped usher in the superhero movie craze by playing Spider-Man in the early 2000s original trilogy. In 2021’s…
Movies 1 hour ago

During an interview with ComingSoon, Thirteen Lives star Viggo Mortensen spoke about how difficult it was to film underwater to properly represent…
Movies 6 months ago

On June 23, 2018, twelve soccer players and their coach became trapped in the Tham Luang Nang Non cave in…
Movies 6 months ago