ComingSoon is debuting an exclusive clip from the upcoming horror thriller Incarnation, featuring Taye Diggs (House on Haunted Hill) and Michael Madsen (Species, Hell Ride). The movie is releasing day-and-date in theaters and on VOD on February 18 from Cinedigm.

RELATED: Exclusive Those Who Walk Away Clip for Robert Rippberger’s Horror Film

“Based on the legendary demon Mammon, Incarnation is a twisted tale of greed about a young couple chasing the American dream,” reads the official synopsis. “Brad (Taye Diggs) and Jess (Jessica Uberuaga) move to Los Angeles in search of a better life. When they stumble upon a hidden real estate gem, they are elated by their turn of fortune. But they soon learn that greed comes with a hefty price when their ideal home is hiding a secret far more sinister than they could have ever imagined.”

Check out the exclusive clip from Incarnation below:

The movie also stars Jessica Uberuaga (The Fanatic) and is co-written and directed by Isaac Walsh. Tyler Clair Smith also co-wrote the film.

RELATED: Exclusive The Ledge Clip: A Rock-Climbing Adventure Turns Into a Terrifying Nightmare 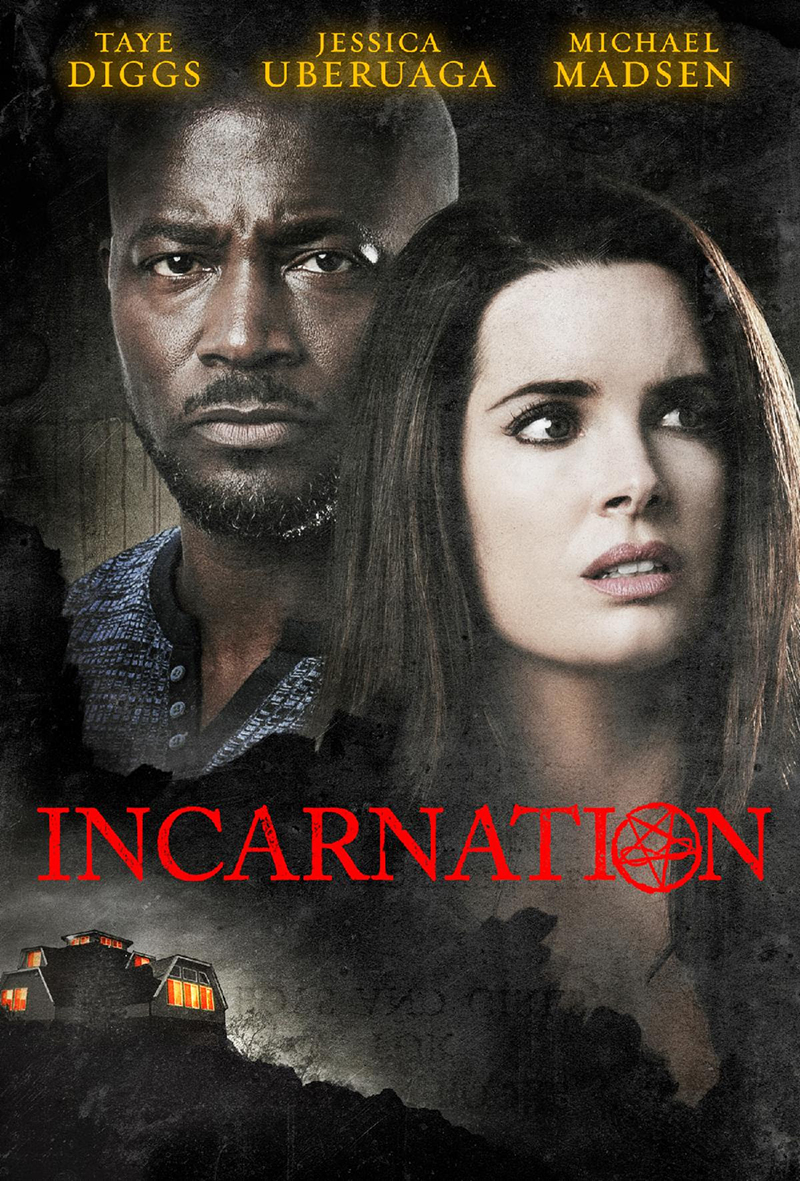 After listening to James Gunn’s plans for the DC Universe, I can only thank the superhero gods. This comic book…
Movies 4 hours ago

ComingSoon is debuting an exclusive Life Upside Down clip from the Bob Odenkirk-led romantic comedy. The film is set to…
Movies 1 week ago

ComingSoon is debuting an exclusive The Amazing Maurice clip from Viva Kids’ upcoming animated movie. The film will make its…
Movies 2 weeks ago

ComingSoon is debuting an exclusive There’s Something Wrong With The Children clip from Blumhouse Television and MGM+’s forthcoming horror movie.…
Movies 3 weeks ago