Exclusive: The Girl on the Mountain Trailer, Poster & Release Date

ComingSoon is excited to debut the official trailer and poster for the drama thriller The Girl on the Mountain, written and directed by Matt Sconce from a story by Sconce and Christopher Mejia. We can also exclusively announce that the film will release on March 8, 2022, on Digital and On Demand from Saban Films.

“The Girl on the Mountain is an intense thriller set against a backdrop of beautiful, yet treacherous wilderness,” reads the official synopsis. “Haunted by family tragedy, reclusive backwoodsman Jack Ward (Daniel O’Reilly) is given a chance at redemption when a young girl (Makenzie Sconce) fleeing abuse and murder, comes into his life. Safety and security are short-lived as the girl’s vengeful father and his posse converge on the two. Now Ward must summon his instincts as a paternal protector and face off against the sadistic intruders.”

Check out the exclusive trailer along with the poster for The Girl on the Mountain below: 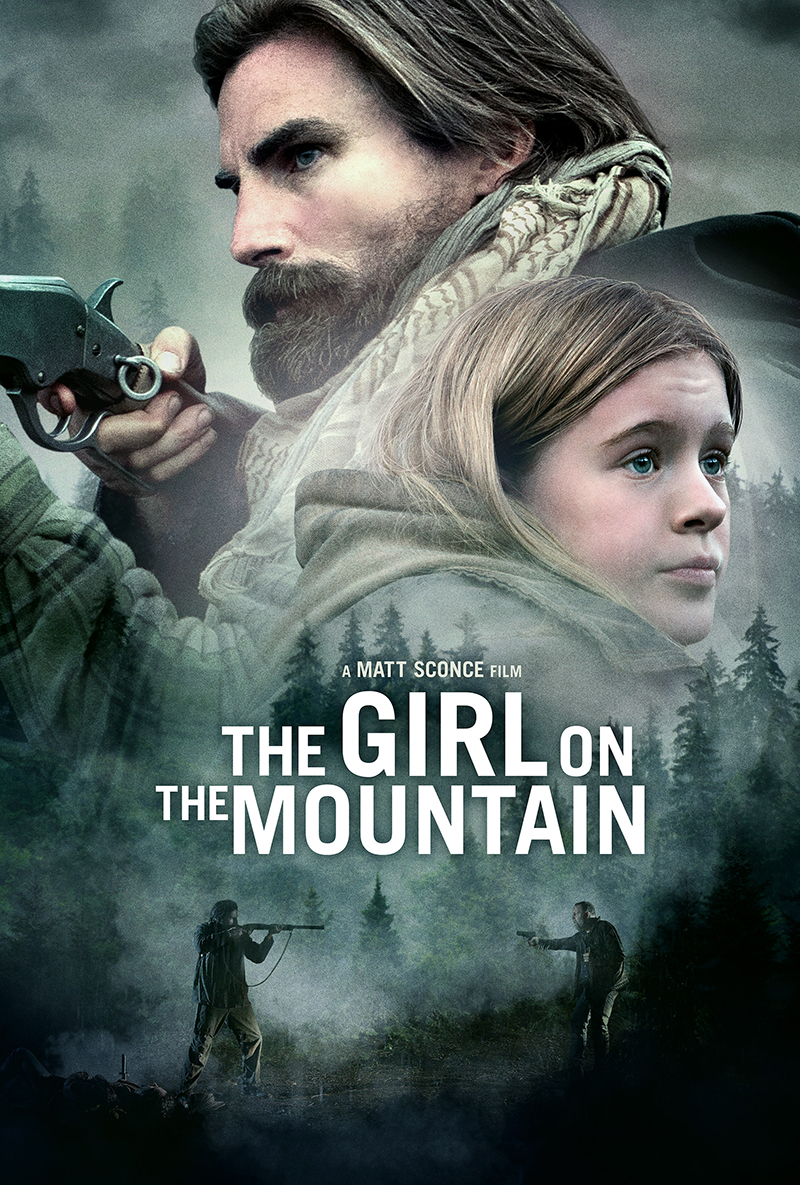 A new Fast X poster has been released featuring Vin Diesel’s Dominic Toretto dramatically holding a rosary. “The end of…
Movies 24 hours ago

ComingSoon is debuting an exclusive clip from Renegades, the upcoming Saban Films action movie that features Danny Trejo. The film is…
Movies 2 months ago

ComingSoon is excited to debut an exclusive trailer for Shadow Master, the upcoming supernatural action thriller that is written and directed…
Movies 3 months ago

ComingSoon is excited to debut the Deep in the Forest trailer for Saban Films’ upcoming action thriller, which is out May…
Movies 10 months ago

ComingSoon is debuting the exclusive trailer for the upcoming documentary Just Like You – Anxiety + Depression. Created by Just…
Movies 12 months ago